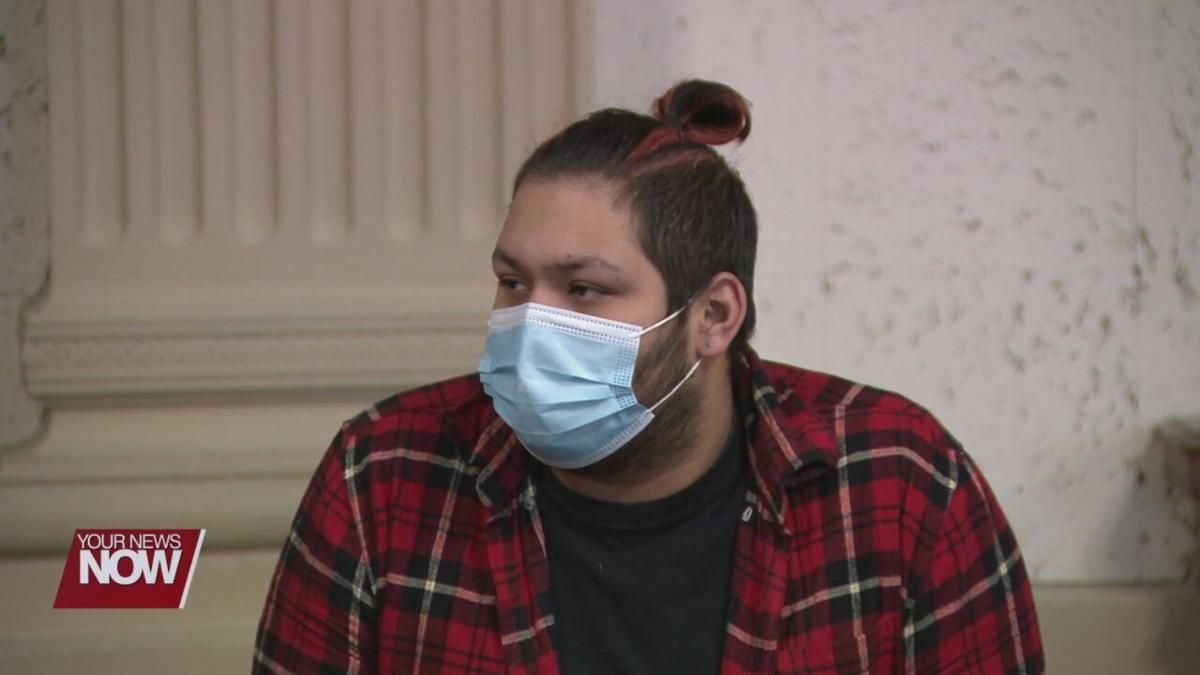 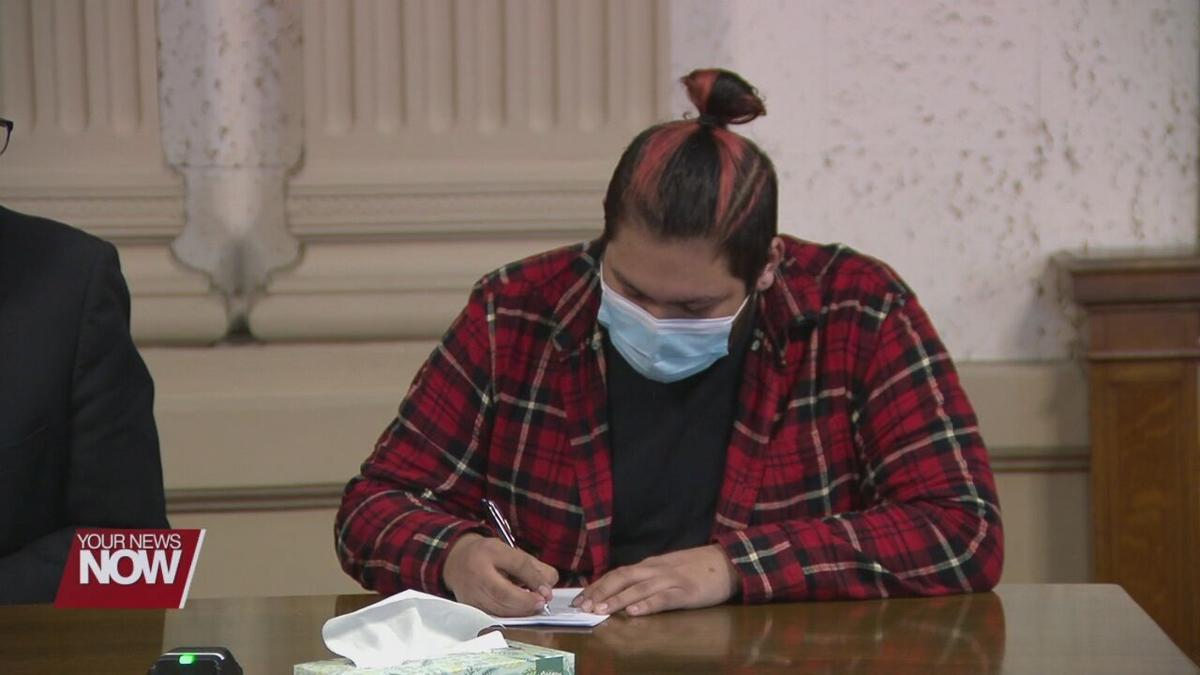 A Leipsic man takes a plea deal to get reduced charges for having sexual contact with a minor in Putnam County.

Garza admitted to touching and kissing a 14-year-old girl and he knew that she was that young. He will be sentenced in March and could face up to 18 months in prison on the charge.