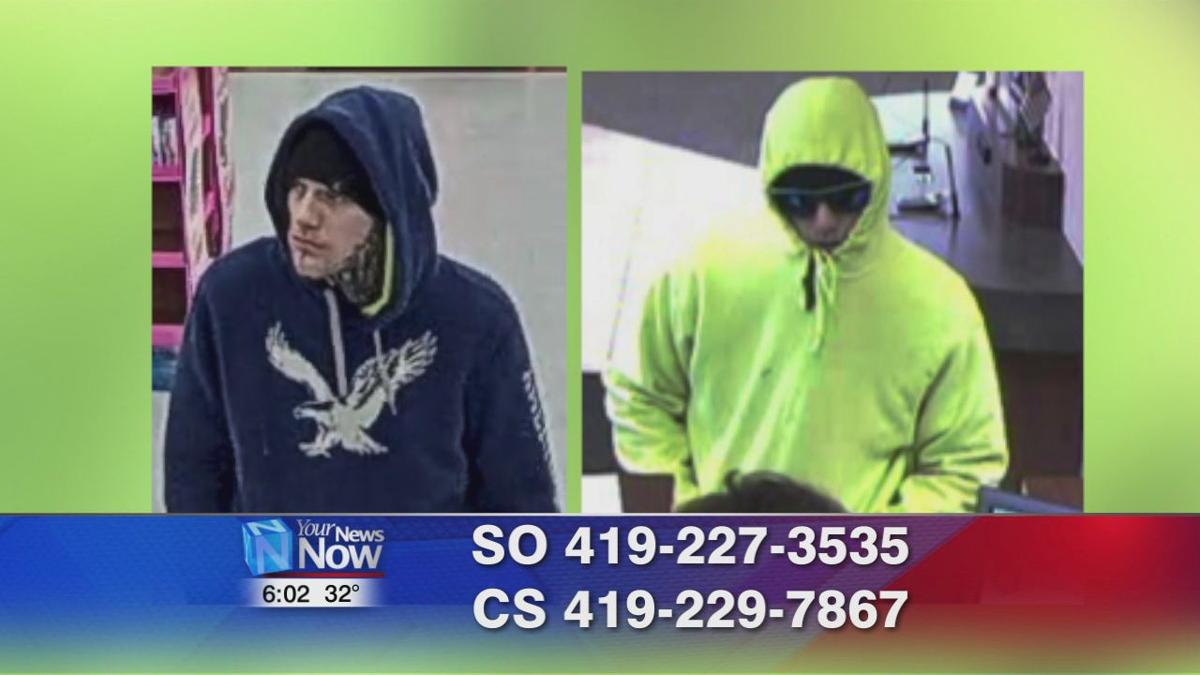 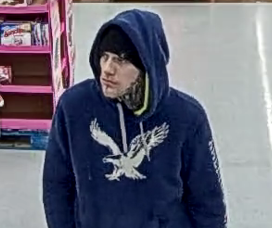 The Allen County Sheriff's Office has released another picture of the suspect from Tuesday's bank robbery.

The picture of the suspect is from a nearby business, and as you can see his face is showing. They are asking for the public's help in identifying this individual. The suspect robbed the Chase Bank on Harding Highway just after 10:30 Tuesday morning. The suspect did not show a weapon but kept his hand in his pocket when he threatened tellers. He ran away on foot with an undisclosed amount of money.