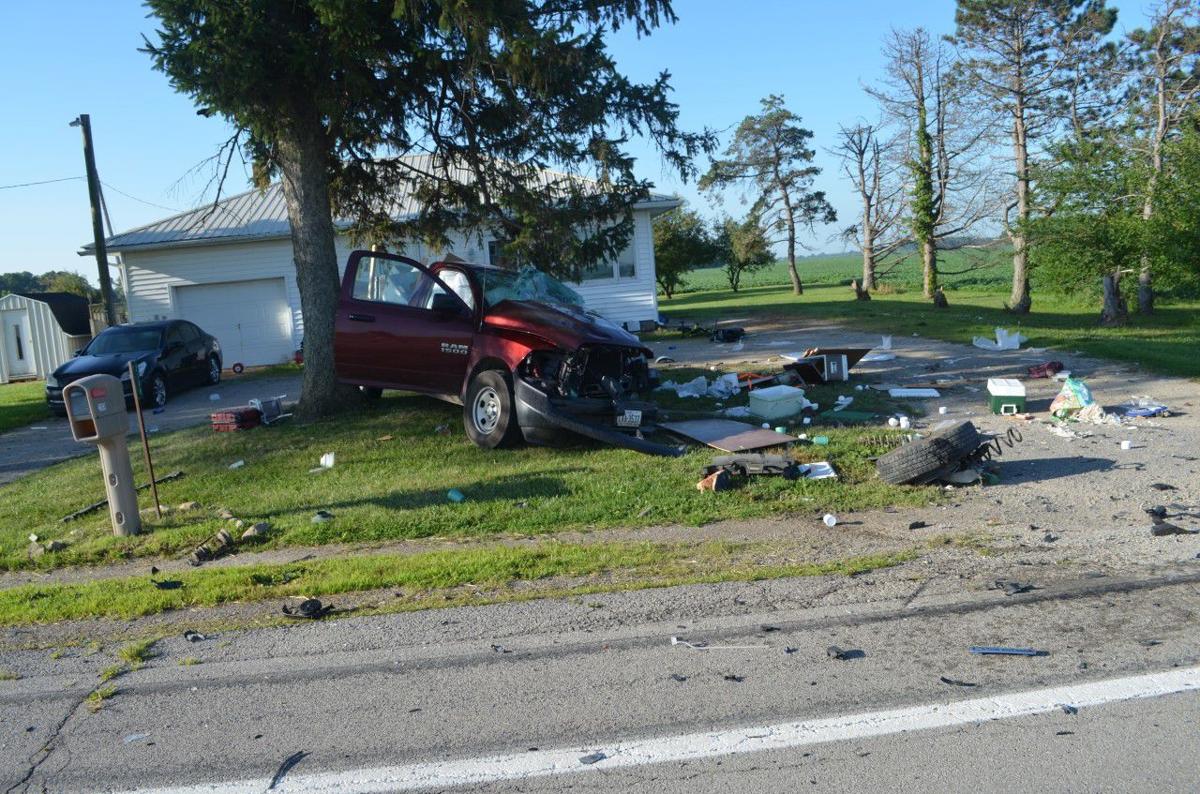 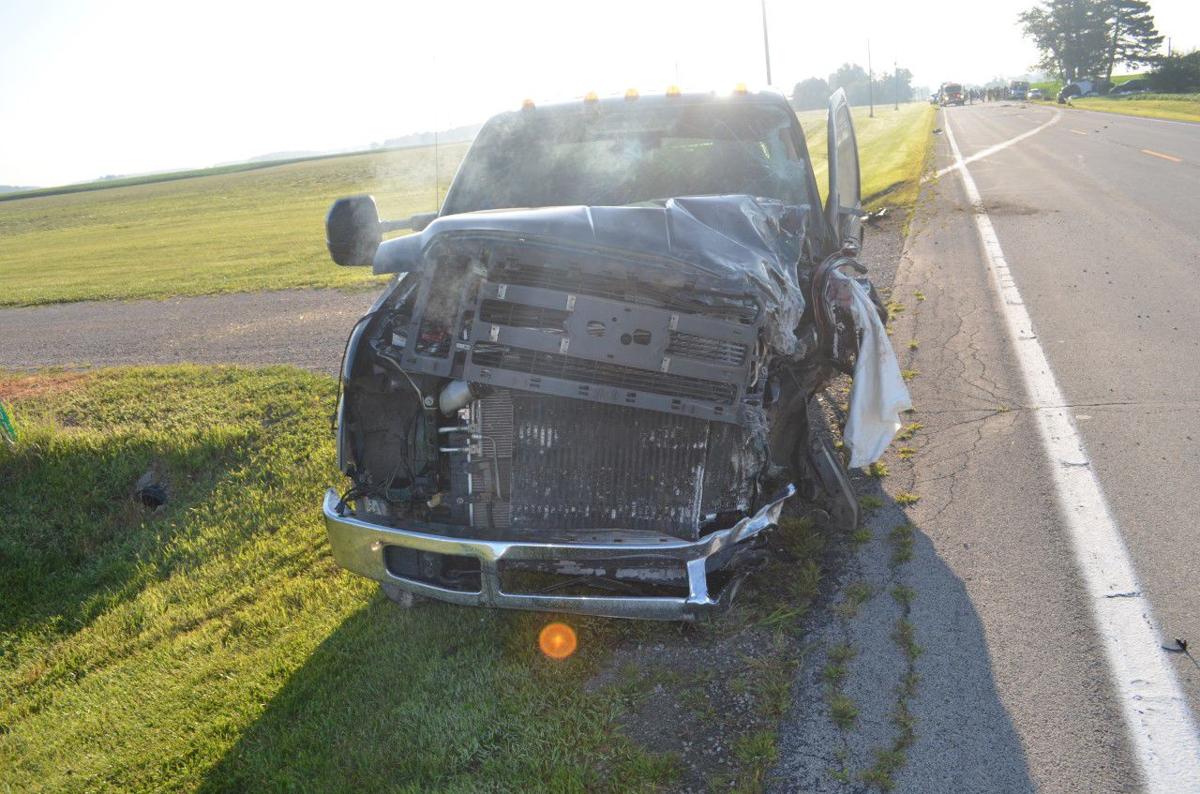 According to the Van Wert County Sheriff's Offices, the accident happened on U.S. 224 just east of Kings Church Road around 7:30 Friday morning. 21-year-old Ronald Schumm of Willshire was heading west on 224, when he went left of center sideswiping an SUV and then drove head-on into a pickup truck driven by 56-year-old Steven Moshier of Wellston, Ohio. The collision killed Mosher and injured a passenger in his pickup. Schumm was taking to Van Wert Health with minor injuries.

Alcohol is believed to be a factor in the crash, which is still under investigation.

Van Wert County Sheriff Thomas M. Riggenbach announced his Office is investigating a fatal crash. Sheriff Riggenbach released that on Friday August 2nd at 0728 hours his Office received a 9-1-1 call advising of a vehicle crash on U.S. Rt. 224 east of Kings Church Road. Upon deputy’s arrival at the scene, it was determined this was a 3 vehicle crash.

All three drivers and the passenger were wearing seatbelts. Alcohol is believed to be a factor in the crash. Sheriff Riggenbach stated the investigation into the crash is continuing