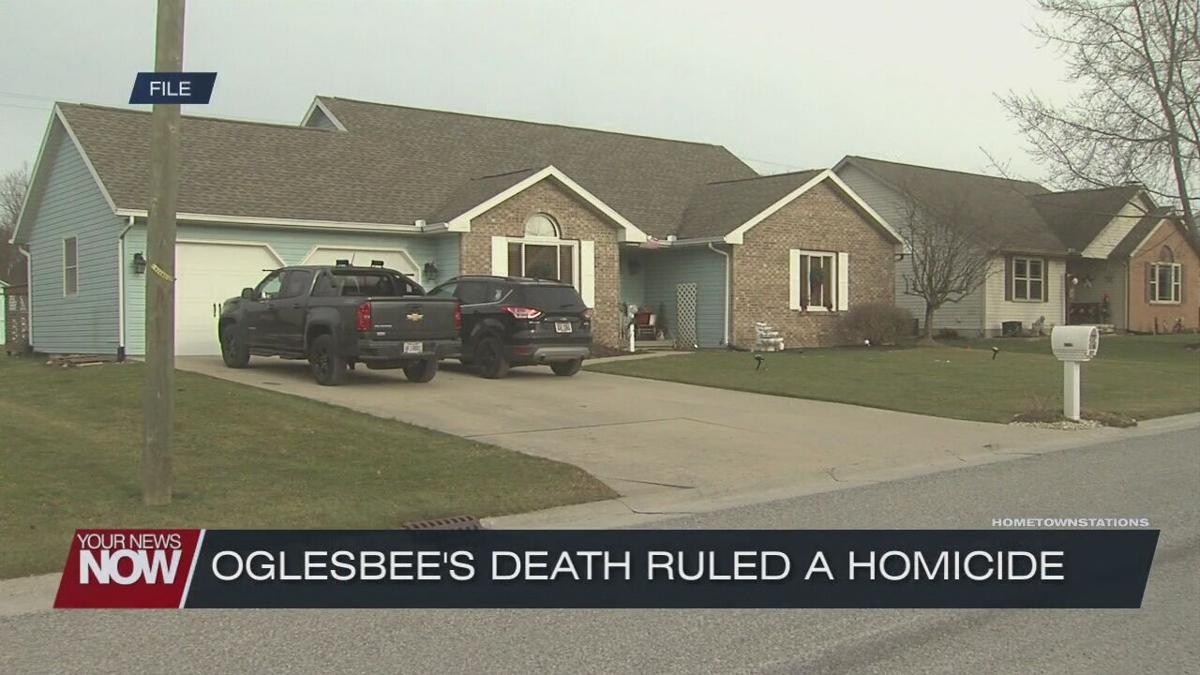 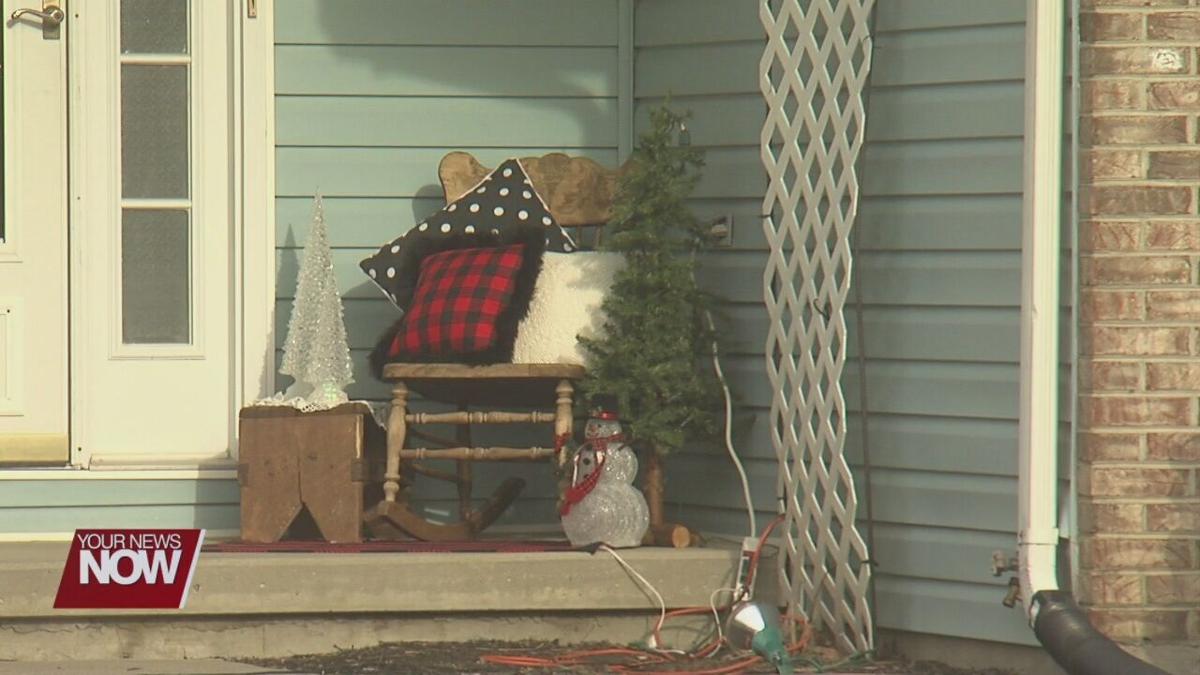 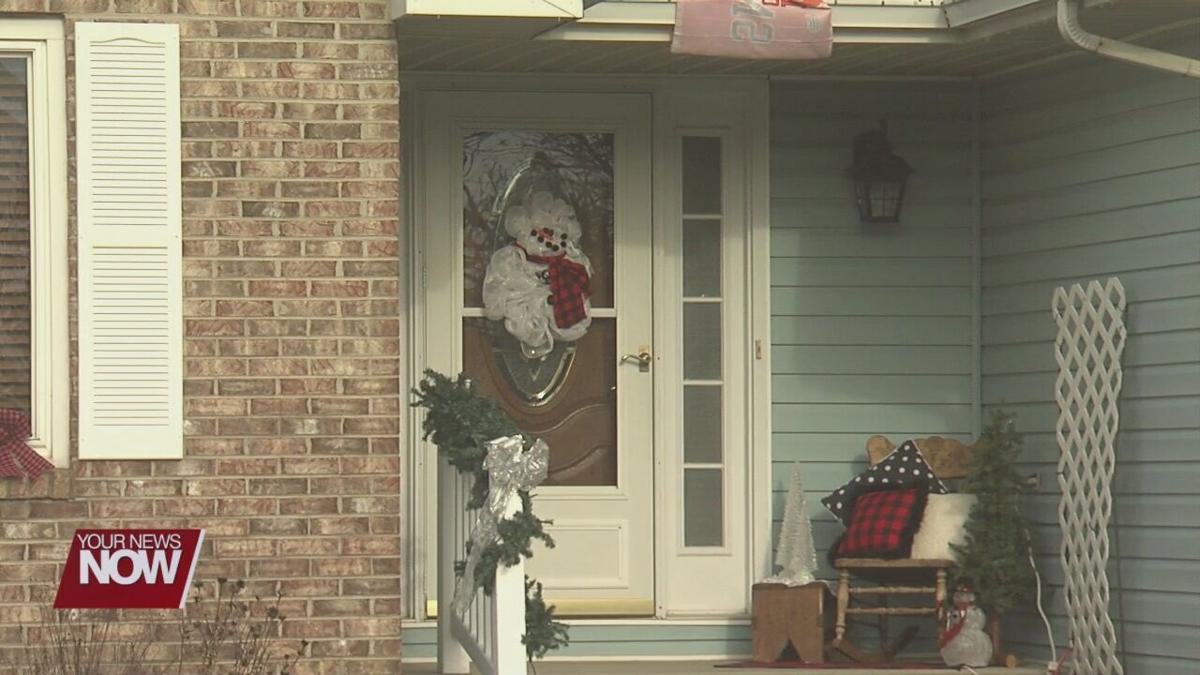 The death of 47-year-old Jaden Oglesbee has been ruled a homicide. The Allen County Sheriff’s Office says the Lucas County Coroner has listed his death as a homicide following an autopsy. The detective bureau says at least one of the potential causes of Oglesbee's death was force applied to his neck from another individual. When deputies arrived at the Elida home on Saturday, December 26th, family and household members say Oglesbee was in an altercation with another person in the home. The detective's bureau is working on getting evidence and additional statements in the investigation. This person has not been taken into custody and hasn't been charged yet. The case is still under investigation.

The Lucas County Coroner’s Office has listed the death of Jaden L. Oglesbee as a homicide. The Allen County Sheriff’s Office Detective Bureau is continuing to investigate the death and working to obtain evidence and additional statements regarding the events that led to Jaden’s death. At this time, the Detective Bureau can confirm that at least one of the causes of death was related to force applied to his neck area by another individual. Toxicology reports for Jaden are pending with the Coroner’s Office. When deputies arrived at the scene, the night of the incident, several family and household members advised them that Jaden had been involved in a physical altercation with another person in the home. This individual has not been taken into custody and has not been charged. The investigation is ongoing and additional information will be released as the investigation allows or if criminal charges are filed in the matter.

On 12-26-2020 at approximately 10:30 PM, the Allen County Sheriff’s Office received a complaint regarding an unresponsive male at the residence of 5720 Clover Ridge Dr. Elida, Ohio. Upon the arrival of deputies and EMS, they found Jaden L. Oglesbee unresponsive inside the home. Jaden was transported to Mercy Health where he was declared deceased. Due to the circumstances reported to investigating deputies Jaden’s death is being investigated as suspicious in nature. Jaden’s body was transported to the Lucas County Coroner’s Office for an autopsy. This is an ongoing investigation and no suspects have been taken into custody. Additional details will be released as the investigation allows.