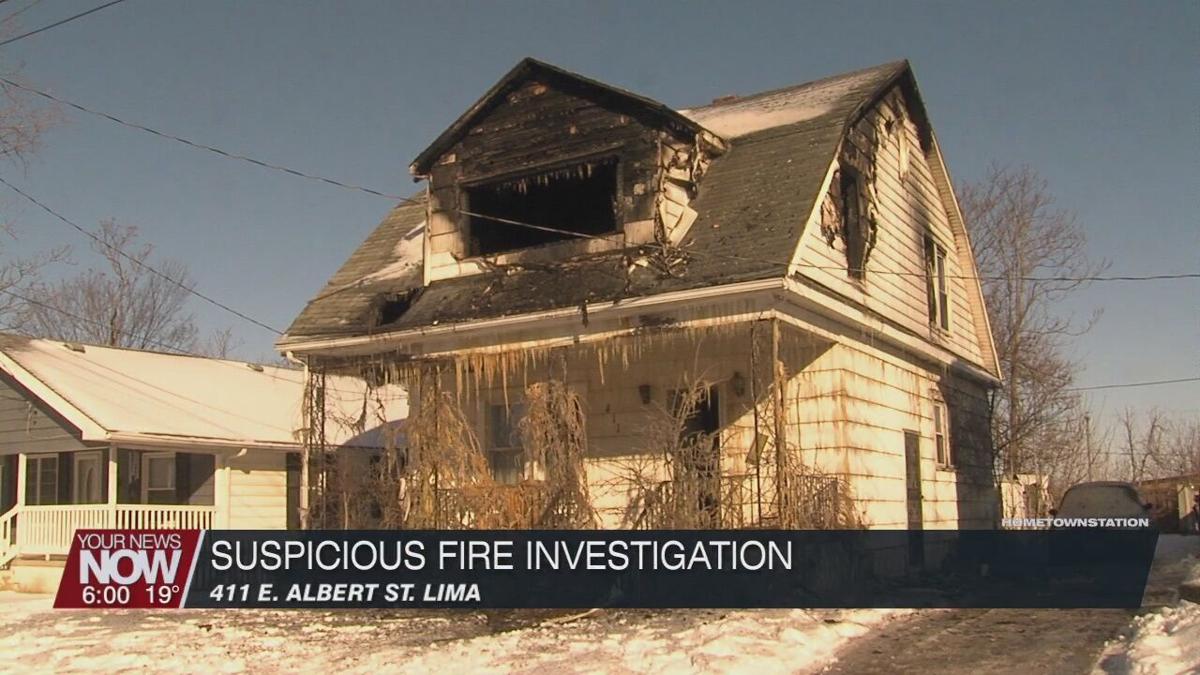 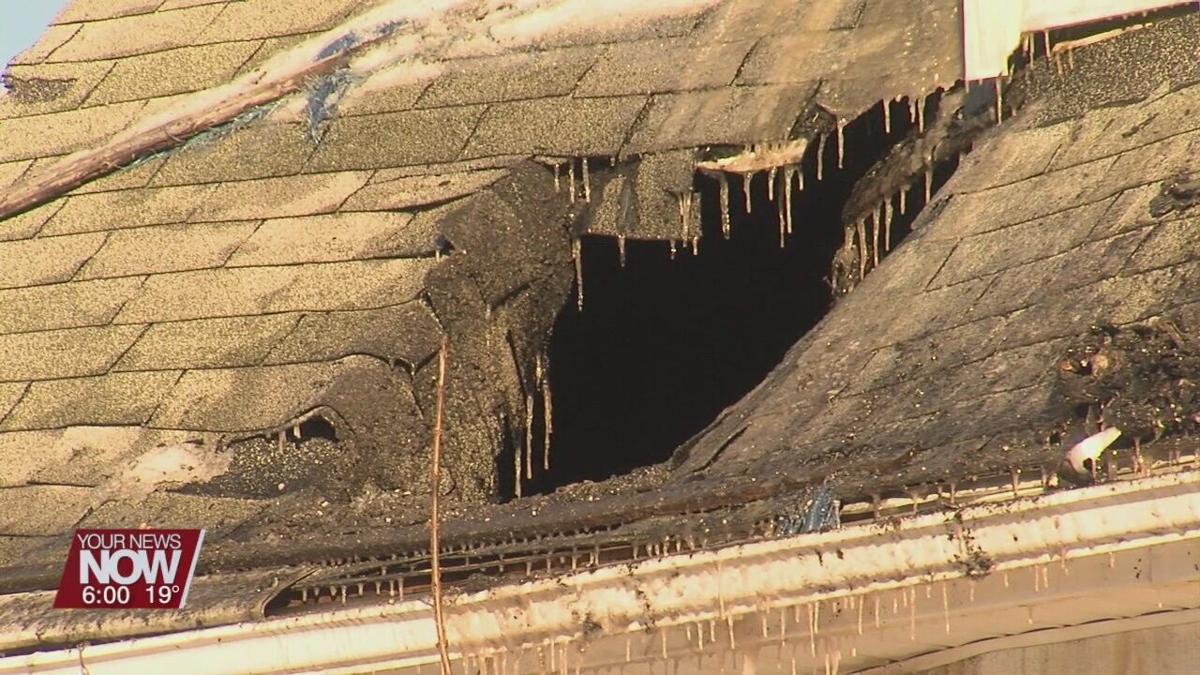 The Lima Fire Department is investigating a suspicious Saturday morning fire. Fire crews were called out to a vacant home at 411 E. Albert St. around 4:30 a.m. When they arrived they saw flames coming from the second story of the home.

They searched the home and did not find anybody in there. They are calling the fire suspicious in nature and one person has been detained for questioning. The fire department cleared the scene after three hours. The cause is still under investigation; the damage is estimated to be around $20,000.