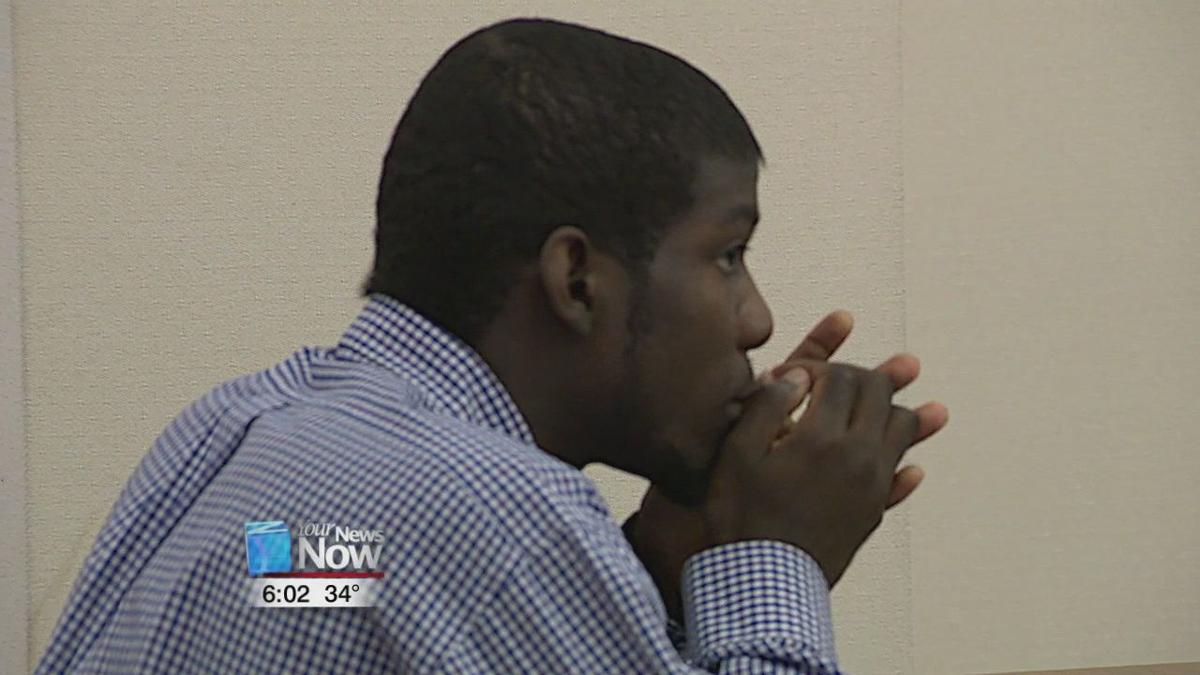 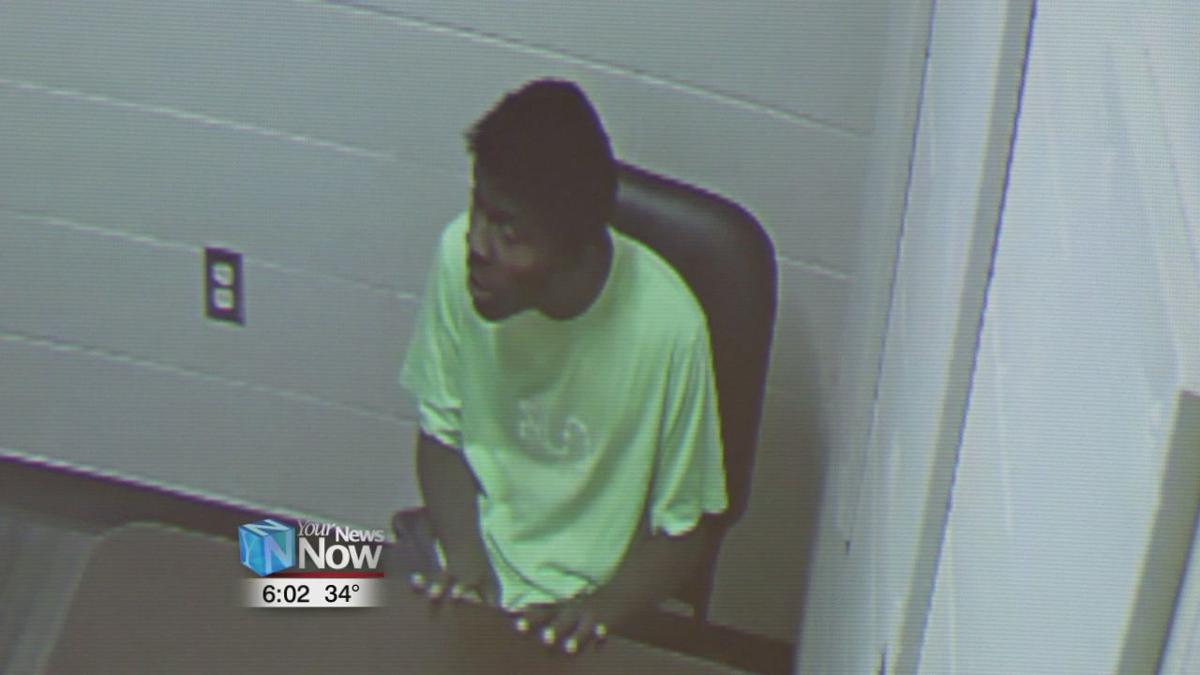 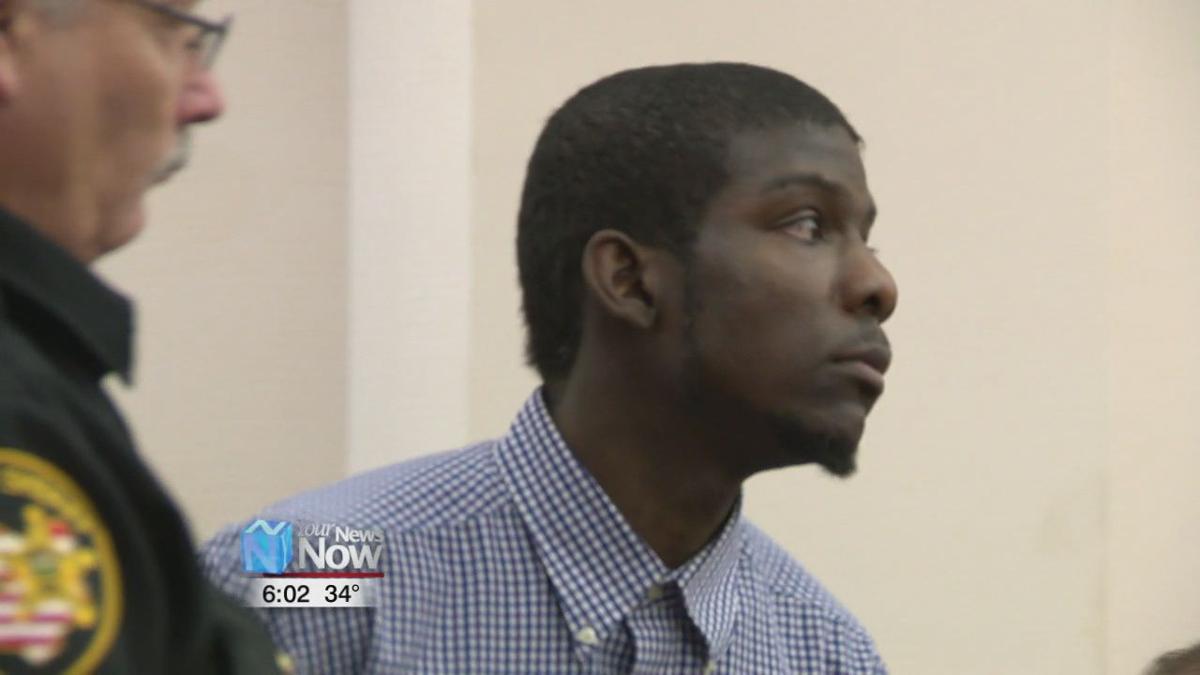 A little over half an hour is all it took for the jury to return a decision in the trial against Avery Ward. The 12 member jury found him guilty on one count each of rape and felonious assault.

During closing arguments the state asked the jury, how could they ignore what the victim had testified?

"Think about that for a moment of having to do that," said Randall Basinger, assistant Allen County prosecutor. "Having to come in here and to talk about it in front of people knowing it’s being videotaped, to show to you all, to explain to you what happened."

The defense only asked the jury to do their jobs, for Ward and for the victim.

"Use your common sense and your reason, take the evidence and things you’ve heard here," Steve Chamberlain said, defense attorney. "Decide, 'do I believe this, do I believe that.' And does that all fit into elements of the offenses, that my client’s charged, and does that mean that you can find beyond a reasonable doubt, guilt."

A pre-sentence investigation has been ordered with sentencing scheduled for Jan. 15. Because of the boy's age and knowingly having HIV, life in prison is a possibility.