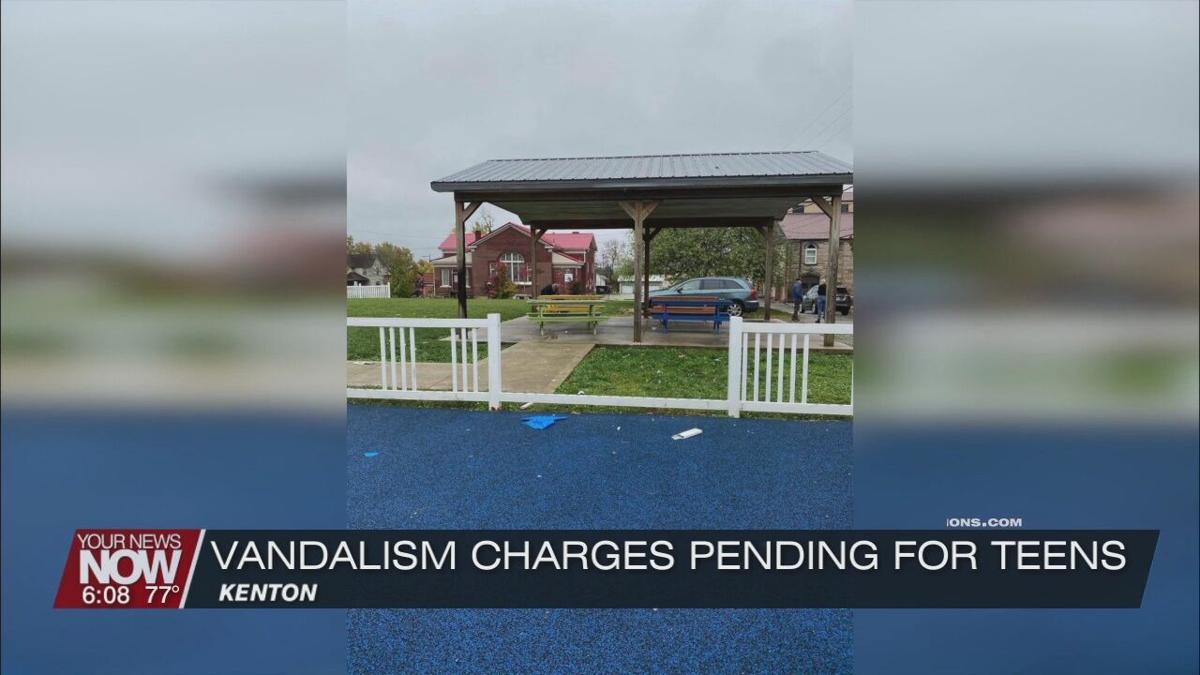 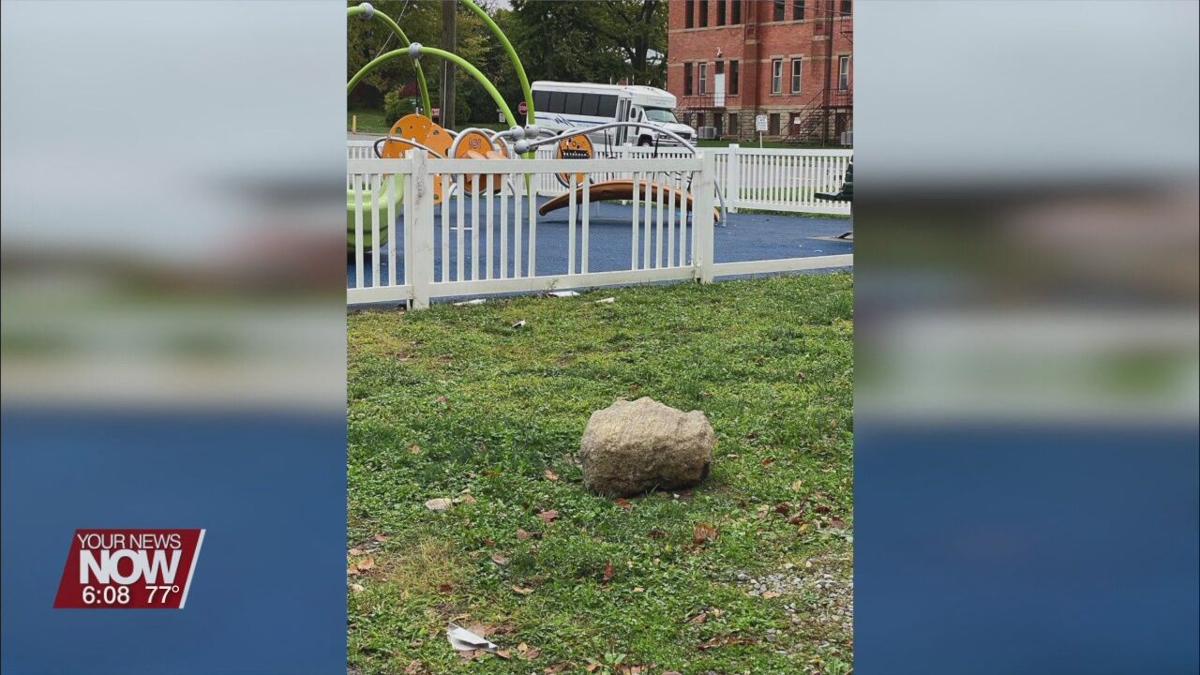 After weeks of vandalism at a Kenton park, three teenagers have been connected to the damage.

An investigation was launched after Jerry Cross Park was vandalized multiple times in recent weeks. The Kenton police chief says the teenagers are 15, 16, and 13 years old. Their charges are pending through Hardin County Juvenile Court. The chief says the damage cost more than an estimated $1,000.