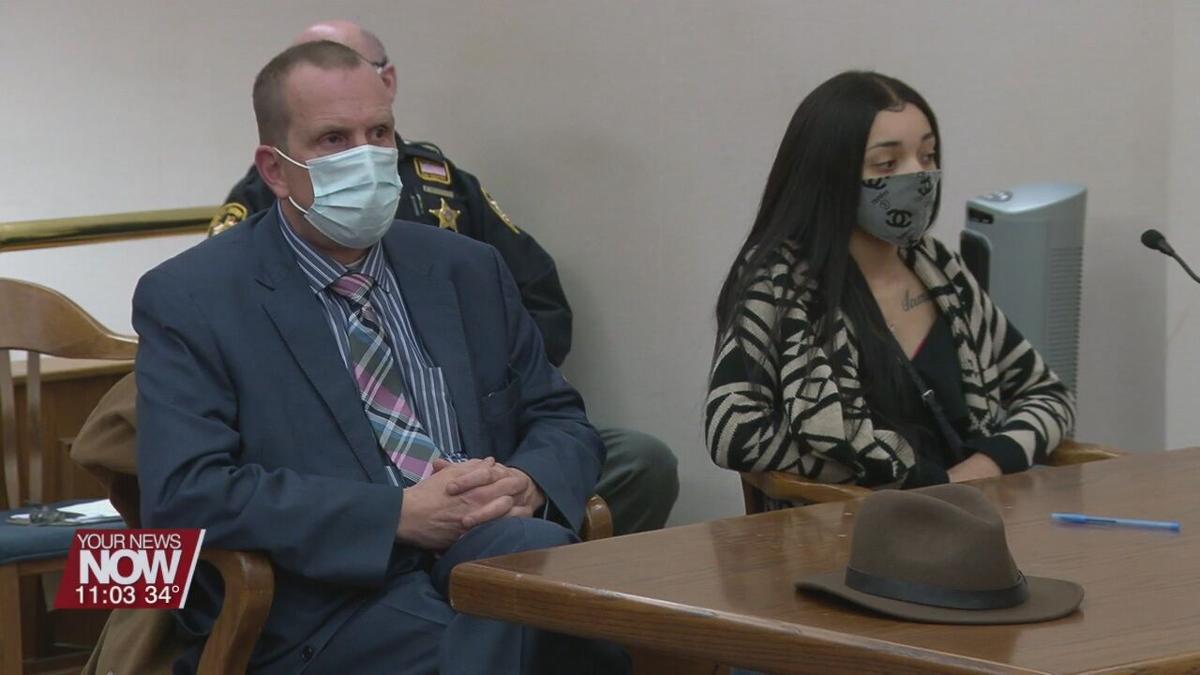 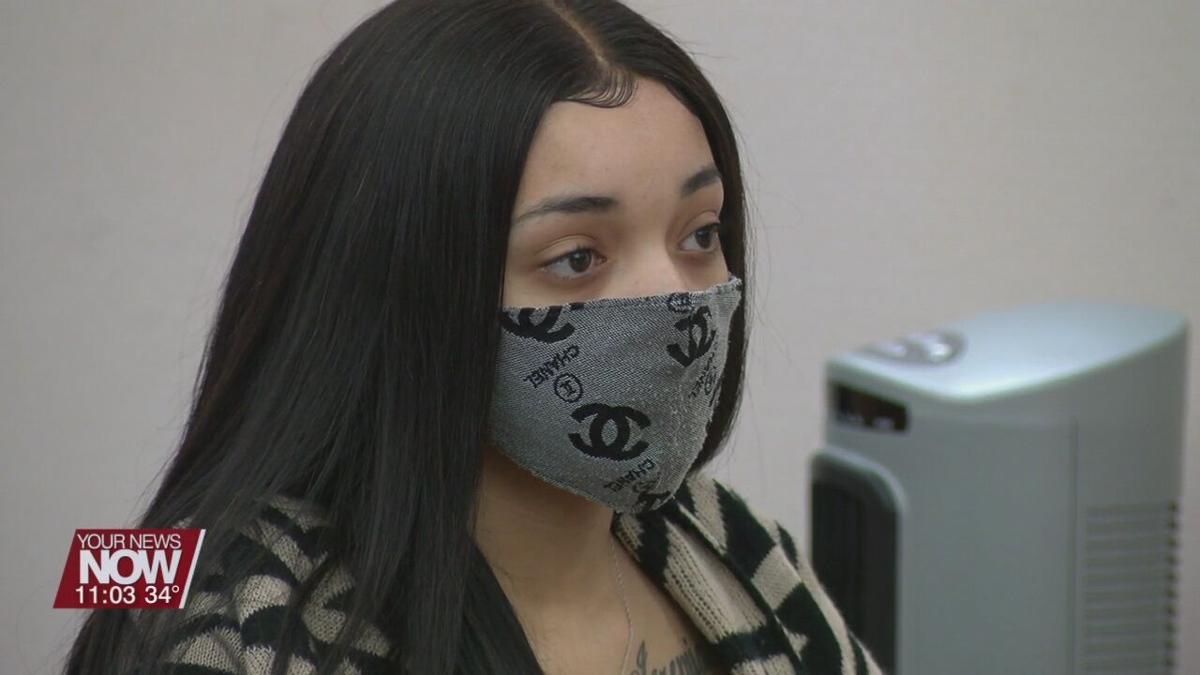 A Lima woman and her attorney are calling into question a couple of interviews with police.

Adriania Denson and her attorney have filed to suppress statements she made during police interviews. Both the prosecutor and defense attorney agreed to have the judge watch two interviews to make the determination if what was said is allowed. Denson is charged with felonious assault, shooting into a home and near a prohibited premises. Court documents say she allegedly shot at Tony Slusher and his home. The judge will make a ruling as soon as possible.