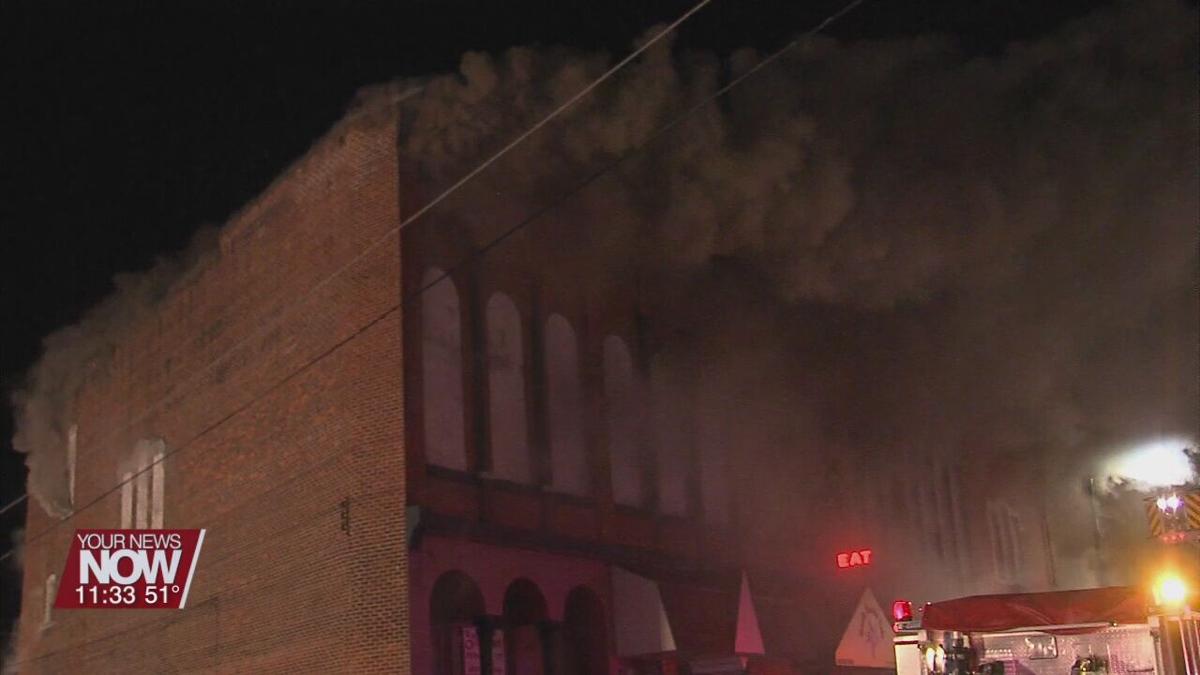 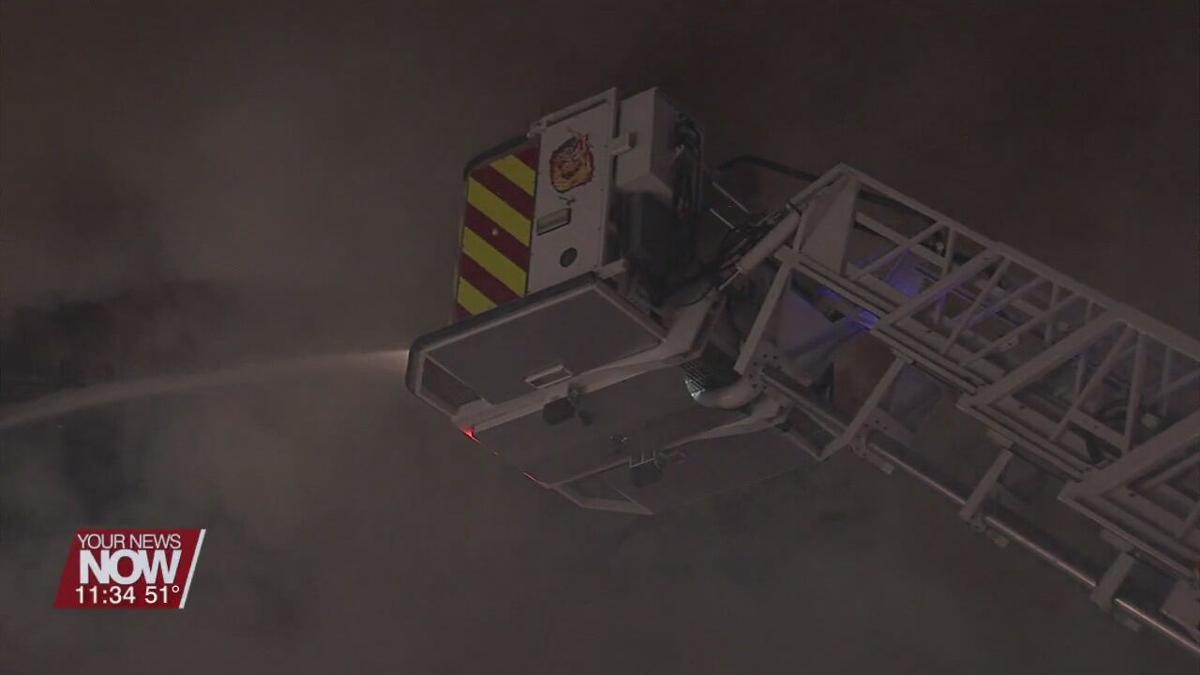 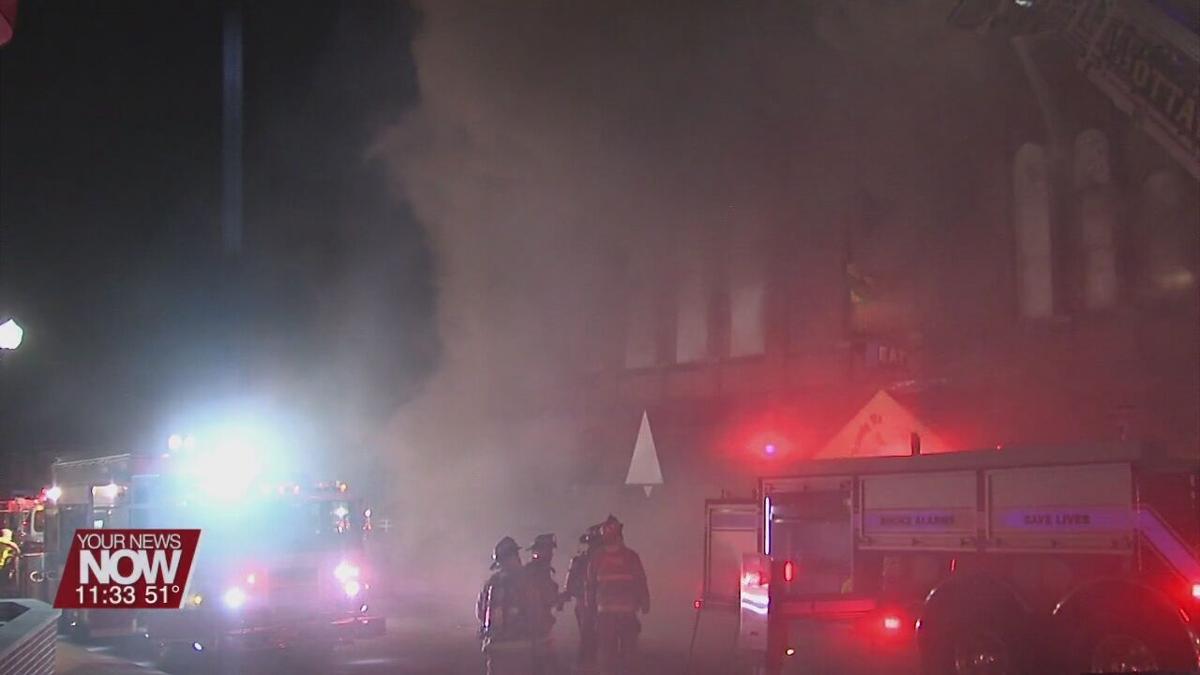 Columbus Grove fire, called out to the building at 101 North High Street, just before 10 pm.

Immediately calling in mutual aid from other departments, including ladder trucks, and tankers

The building is home to Pizza 101. Initial concerns were to make sure everyone was out of the building,

There's no official word on how the fire started or initial indication on the extent of the damages.