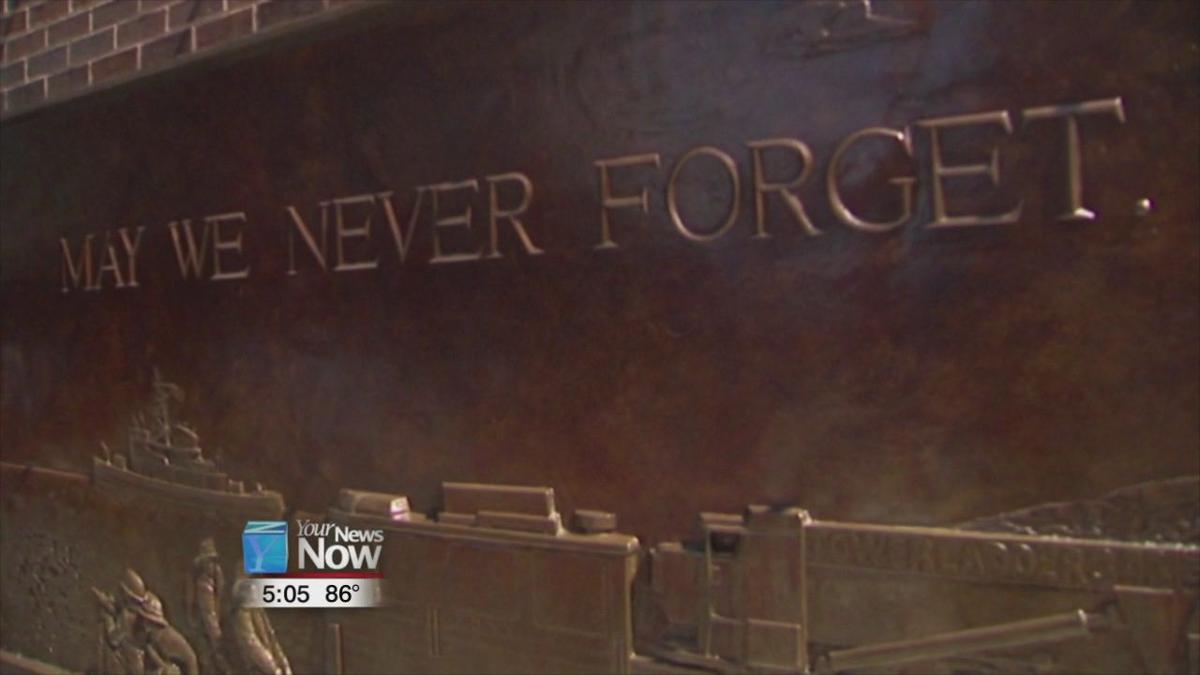 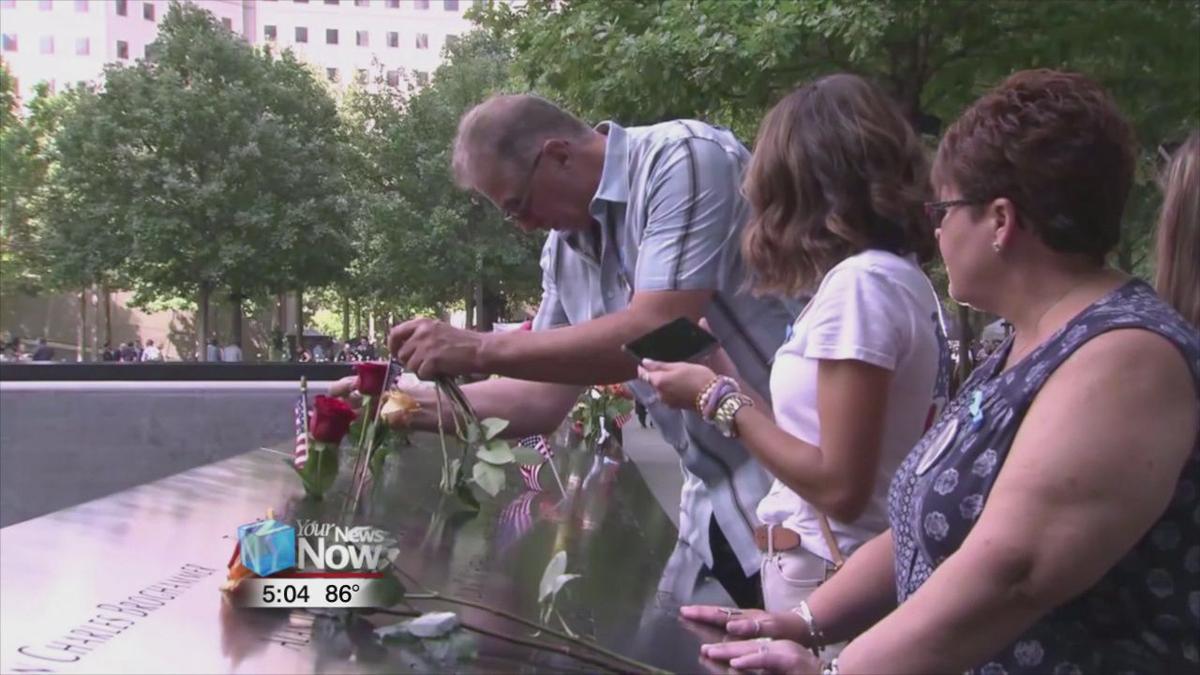 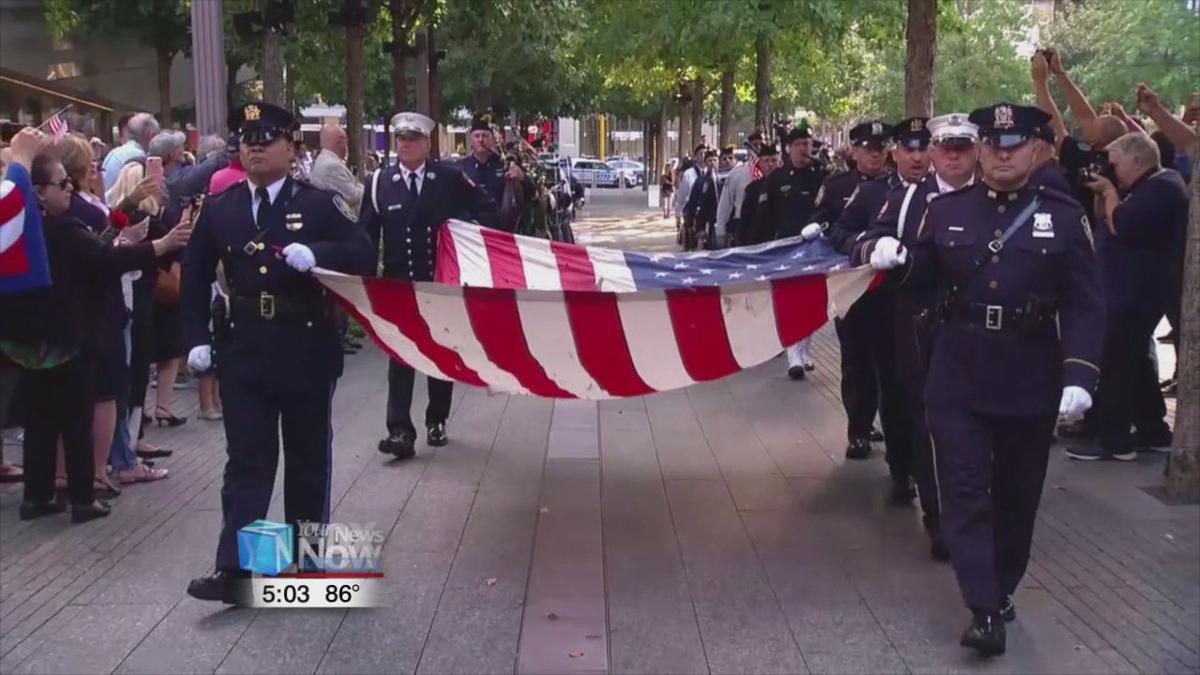 "Where were you on 9/11?" It's a question that is asked often around this time of year, a way to look back and reflect on what happened 18 years ago.

But it's a question that not everyone can answer, and as the years pass, people born around September 11, 2001, are growing up, and experiencing a world post-terrorist-attacks as a young adult.

"I see a lot of adults talk about it all the time, and there’s the thing where everybody knows where they were on 9/11," said Jacob Cowell. "I know where I was, but I don’t remember - I don’t remember being there, because I was about six weeks old."

The attacks at the World Trade Center, Pentagon and the downed United Flight 93 have made a great change in our world after nearly two decades, causing the United States to refocus many of its foreign and security policies.

"9/11 happened and we no longer could only focus on other countries as being a threat, now we were starting to see non-state actors, specifically global terror networks - Al Qaeda specifically for this one - so now we had to re-focus on where that threat was coming from," said Theresa Schroeder Hageman, assistant professor of political science at Ohio Northern University.

Of course, the military has been impacted as well, favoring a different strategy from the big military operations of the past.

"Now we had to adapt and make a stronger and faster and smaller military so they can operate within the urban centers," Schroeder Hageman said. "Another thing that we saw with these attacks is bringing women into combat roles, using the strength and intelligence and ability of women at remote security checkpoints as well as gathering information from the women of Afghanistan and Iraq."

As the anniversaries pass each year, may we able to remind ourselves of what happened that day, and to never forget.