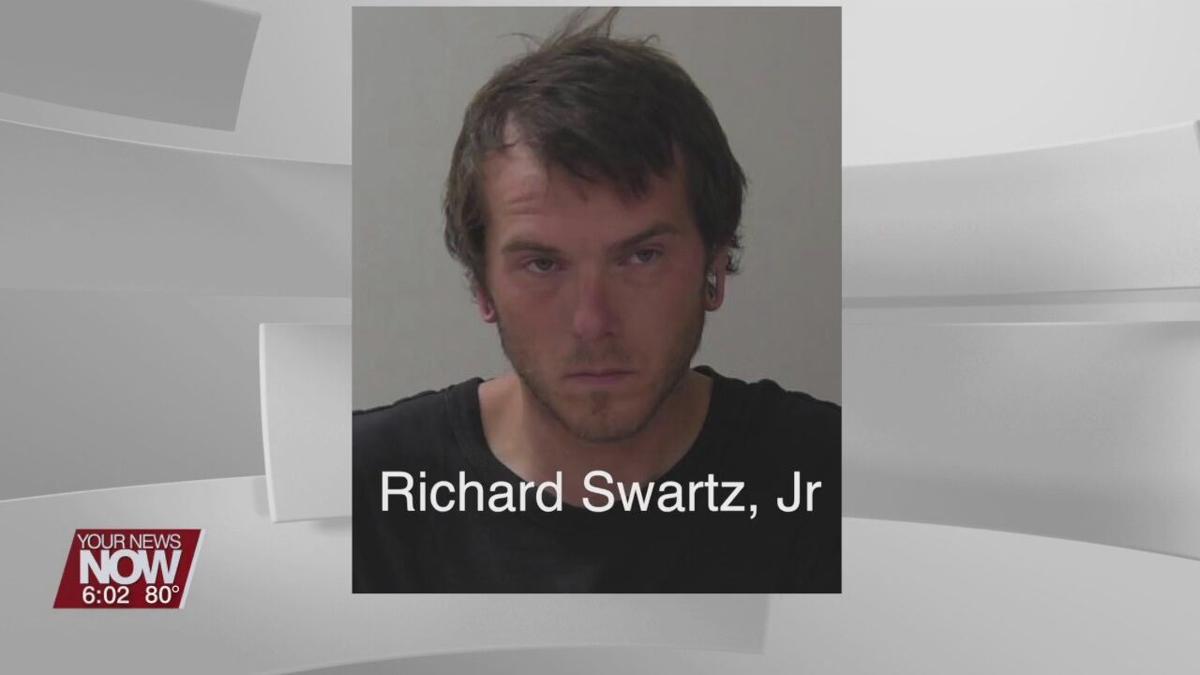 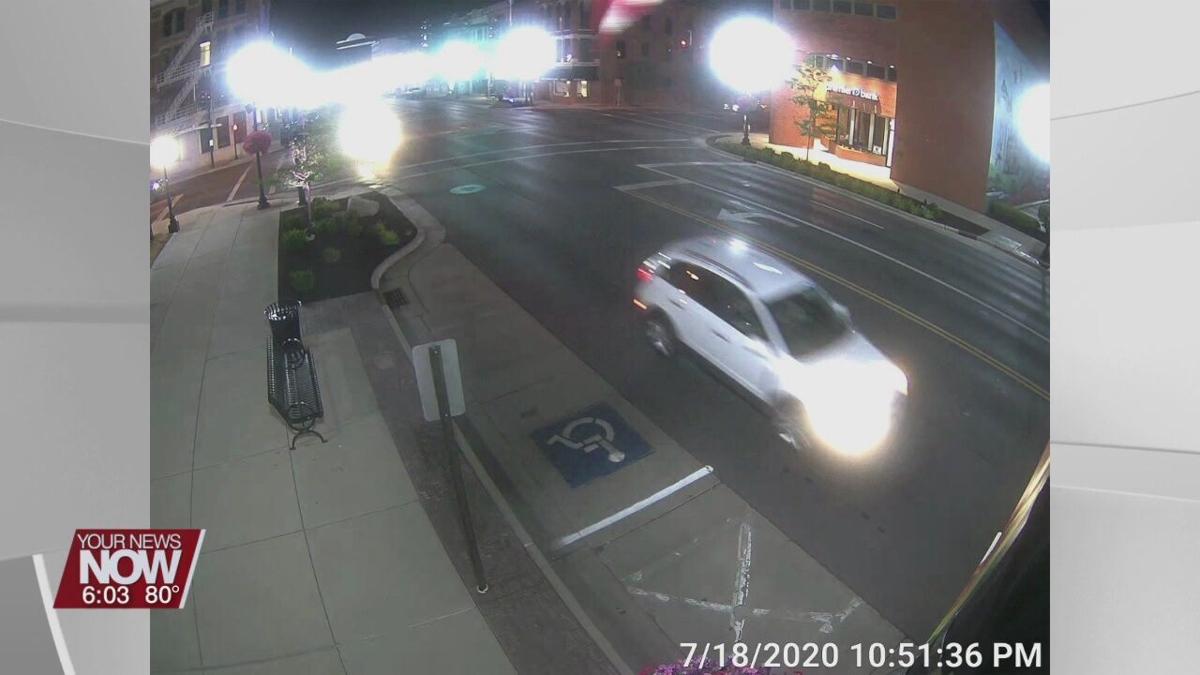 A Findlay man has been charged in the road rage shooting earlier in July.

Richard Swartz, Jr., 32 was indicted by a Hancock County Grand Jury on the charges of Felonious Assault and Having a Weapon Under Disability. Police say Swartz was the passenger in an SUV when he shot Jamie Peterman at the intersection of South Main Street and Lima Avenue in Findlay. Peterman was taken to the hospital with non-life-threatening injuries.

Swartz had a gun in his possession when he was arrested. It is unknown if the driver of the SUV will be facing any charges.