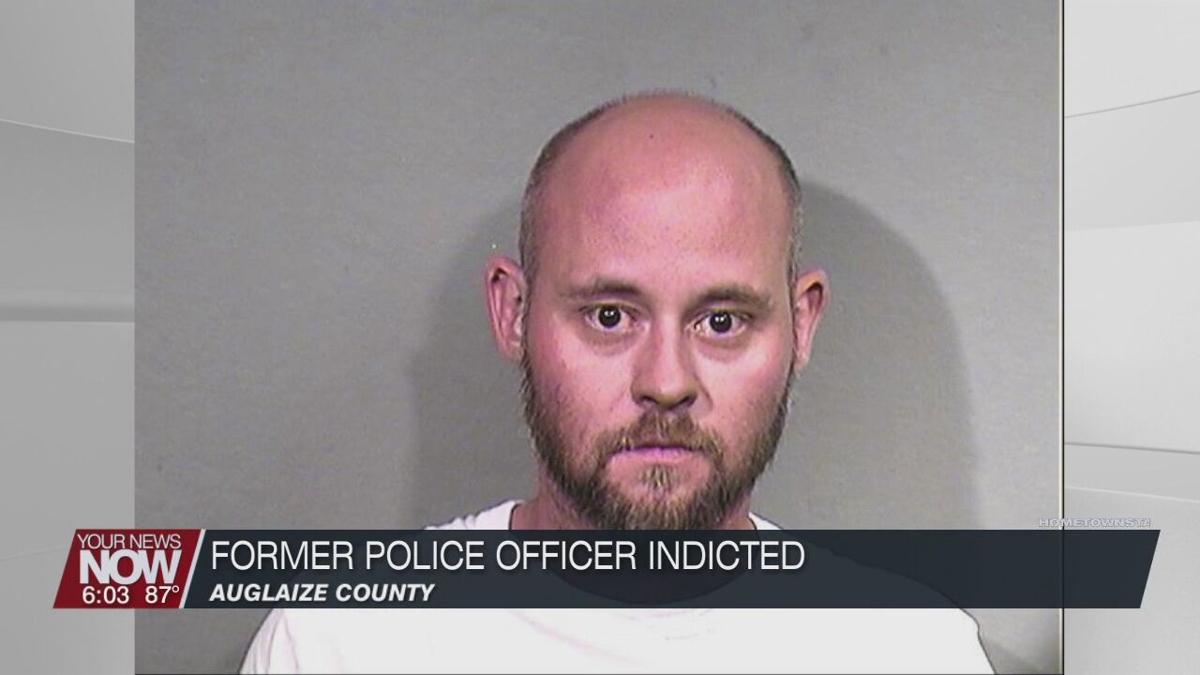 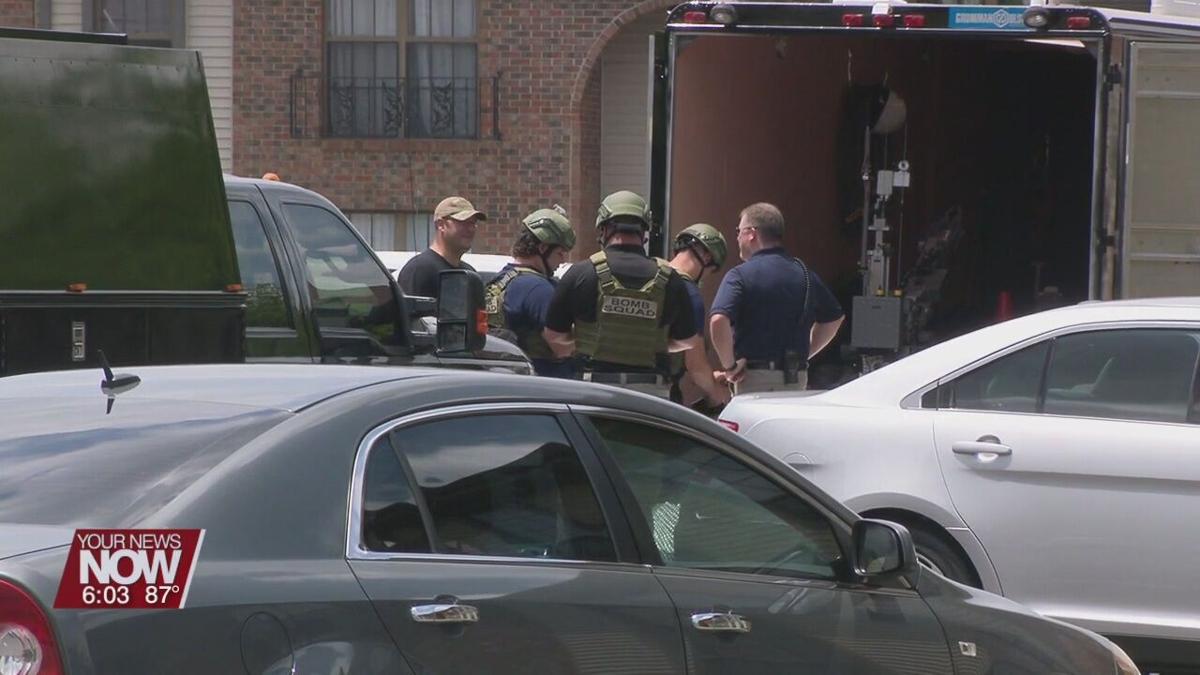 A former police officer has been indicted in Auglaize County for charges related to a standoff last month.

Matthew Brushaber has been indicted on one count each of improperly discharging a firearm in a home, inducing panic, vandalism, and possessing criminal tools. He's pleaded not guilty by reason of insanity to all charges. A motion for a mental examination has been filed by his attorney. Brushaber was a former Cridersville Police Officer before being fired earlier this year.

On June 29, Wapakoneta Police were called to the Laurelwood Apartments around noon. They say Brushaber was shooting at the building when they arrived and then he ran into the apartment building. Police evacuated the building then he later gave himself up peacefully. His bond remains at $250,000.