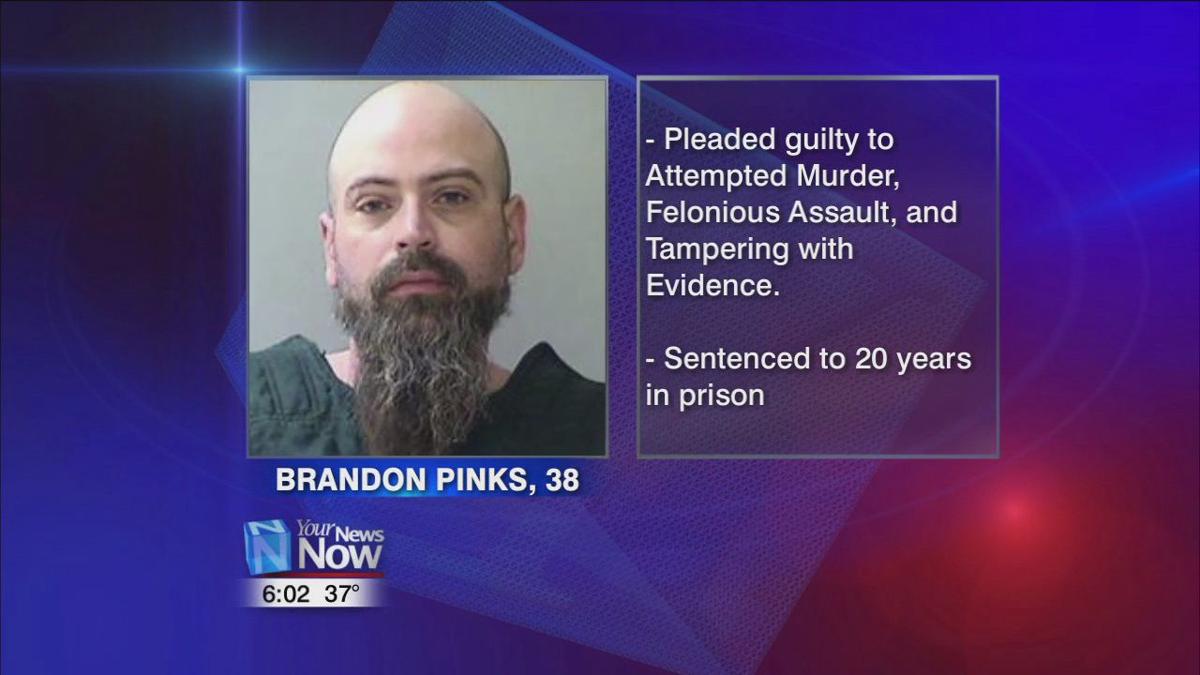 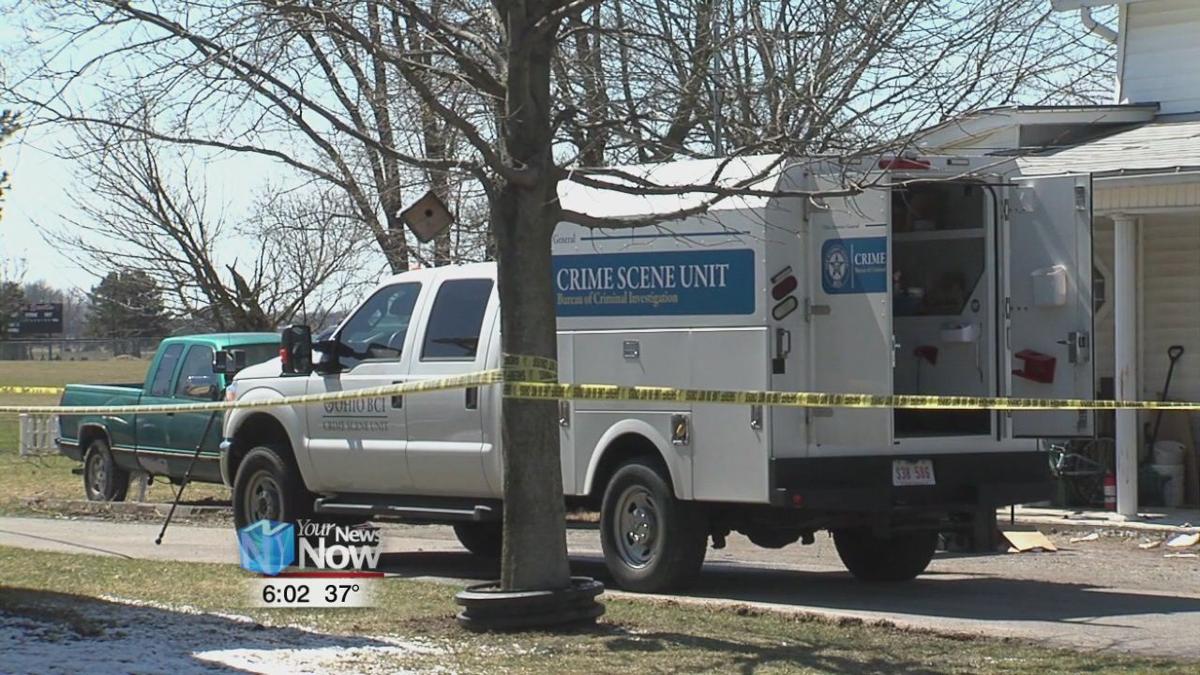 The Arlington man who attempted to kill his girlfriend and her teenage daughter with a hatchet has pleaded guilty to the crime.

38-year-old Brandon Pinks pleaded guilty to attempted murder, felonious assault, and tampering with evidence in the Hancock County Common Pleas Court. He was sentenced to 20 years in prison.

According to law enforcement, on April 1st, Pinks allegedly attacked his girlfriend and her teenage daughter with a hatchet at the Arlington home they shared. They both suffered severe injuries. Pinks went on the run and was captured in Hardin County. Pinks will have to register with the Violent Offender Database when he is released from prison.