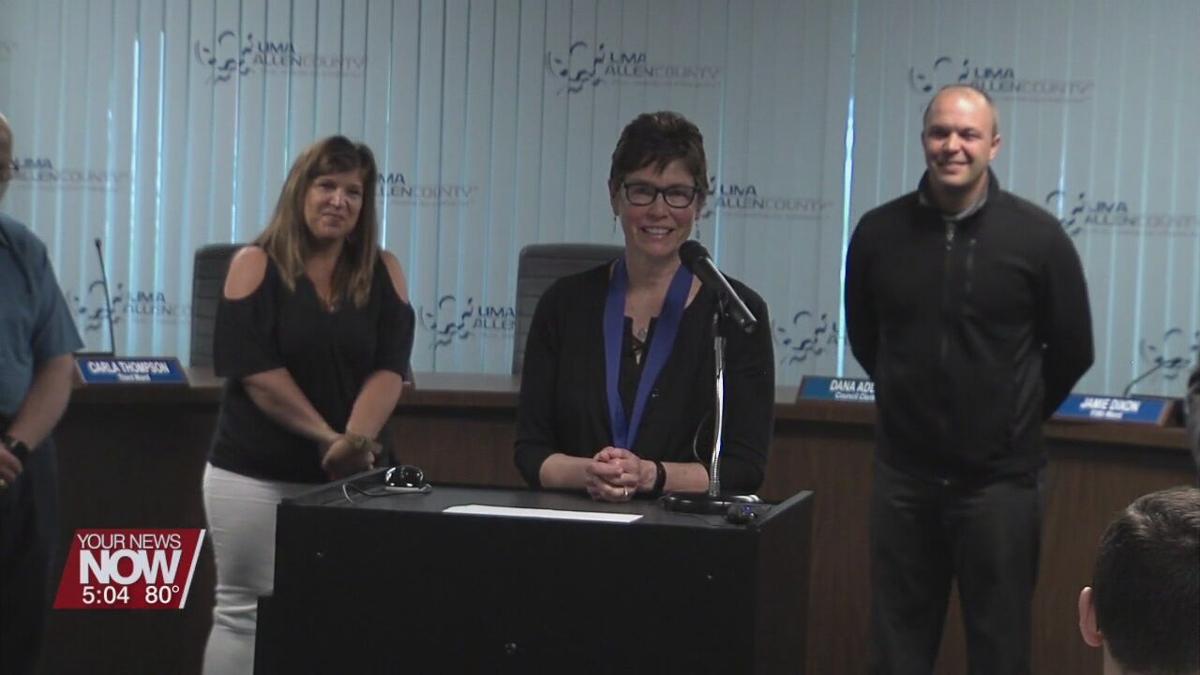 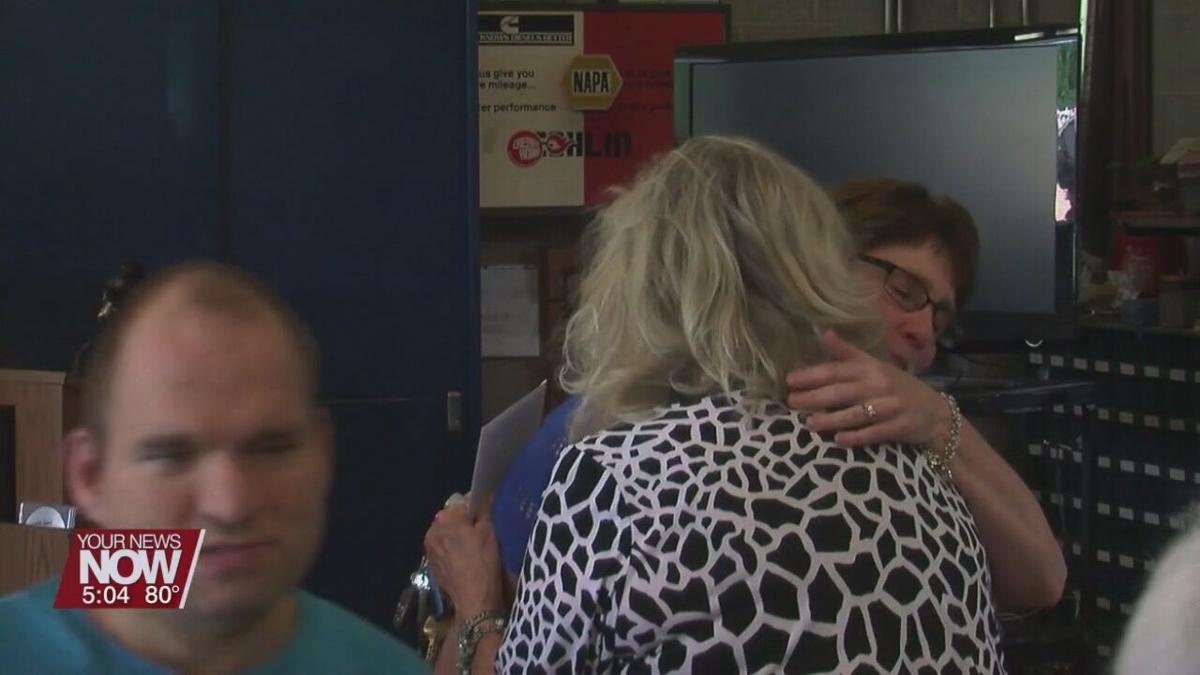 An area woman was recognized for being an unsung hero as one of the national Jefferson Award winners.

Angie Herzog was one of the dozens of award winners to be recognized during an online ceremony Thursday night. Herzog was named to represent the Lima region for her work with the Court Appointed Child Advocate program better known as CASA. The Jefferson Awards was started by Jacqueline Kennedy Onassis and others nearly 50 years ago to recognize the extraordinary public service that thousands across the country do each day.