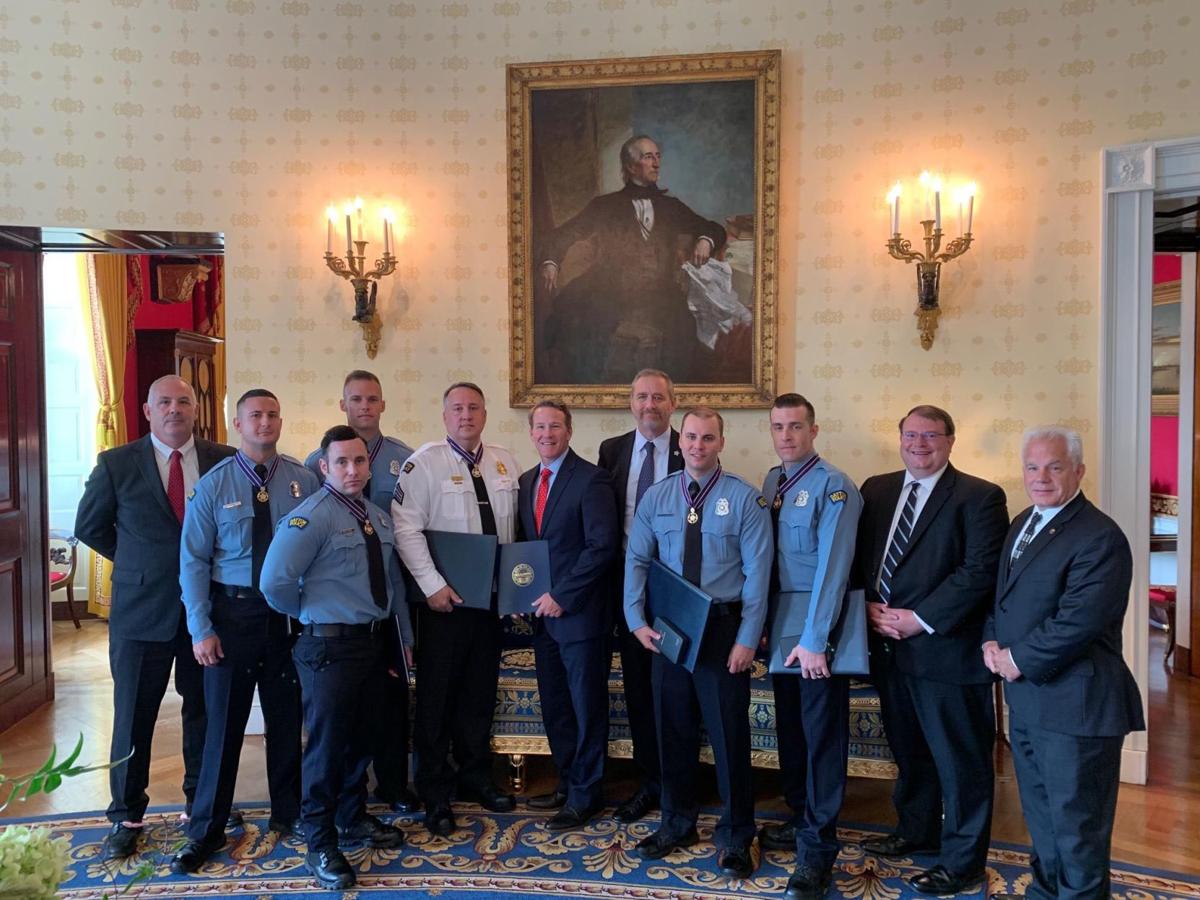 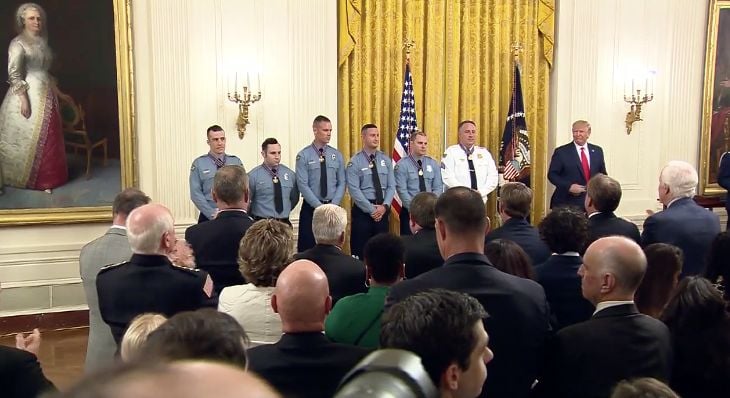 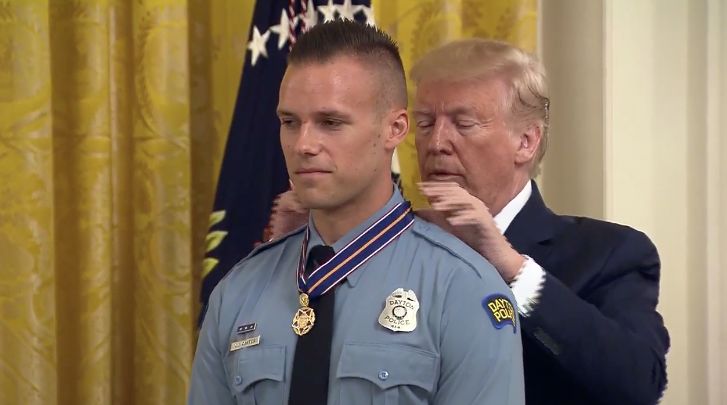 Press Release from the Office of Senate Majority Communications

"Thank you to these outstanding officers, who demonstrated great courage in the face of danger," said Huffman. "Your selfless sacrifice is more than deserving of the Medal of Valor. I am humbled by your example and grateful for your service to our community."

According to the U.S. Department of Justice, the Public Safety Officer Medal of Valor is the highest decoration for bravery exhibited by public safety officers in the United States.

“The courageous response of these Dayton police officers saved many lives from a hateful attack,” said Obhof. “Their community, state and nation thank them for their unflinching bravery and service.”