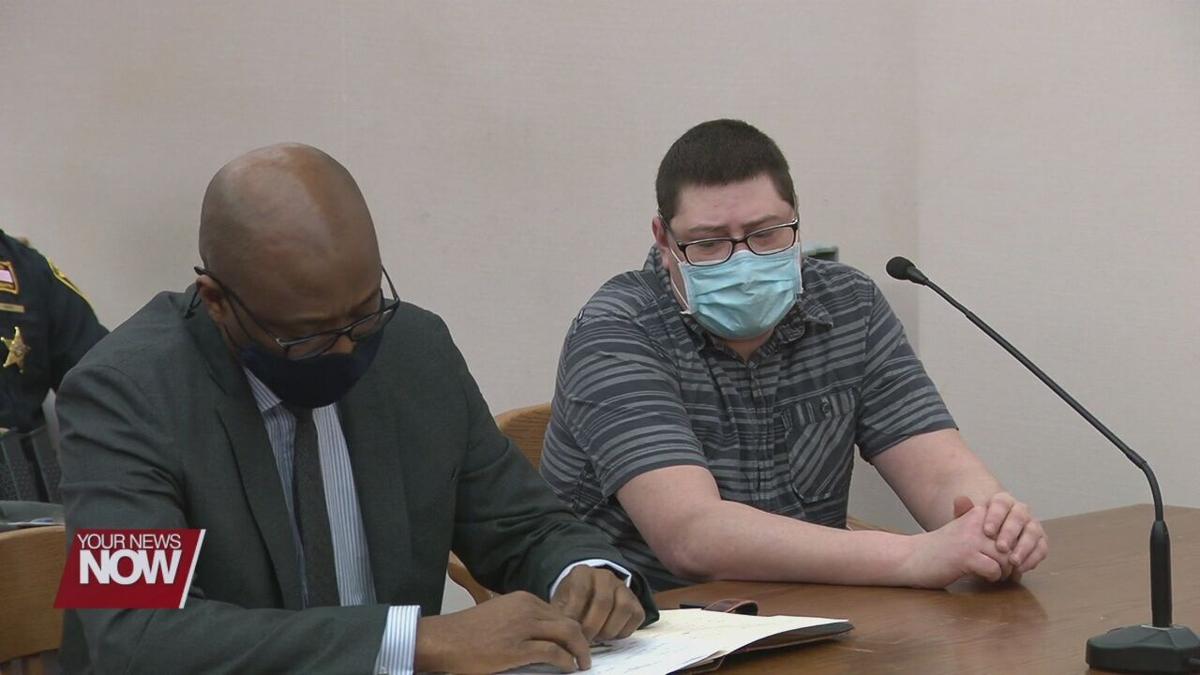 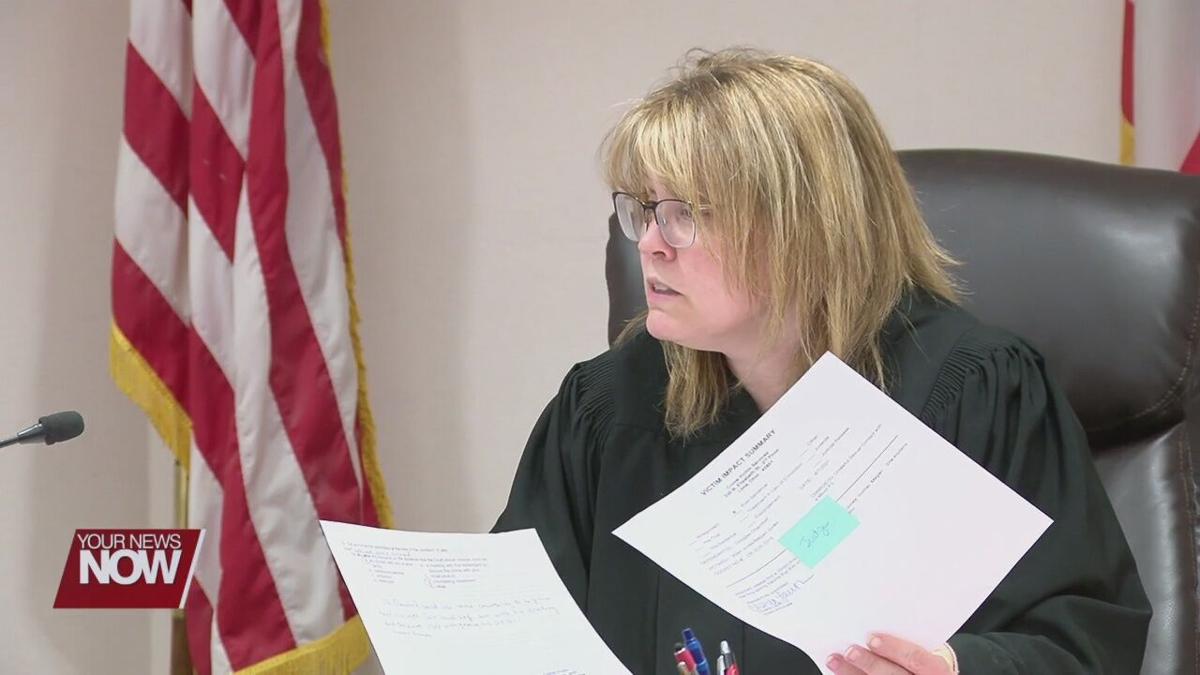 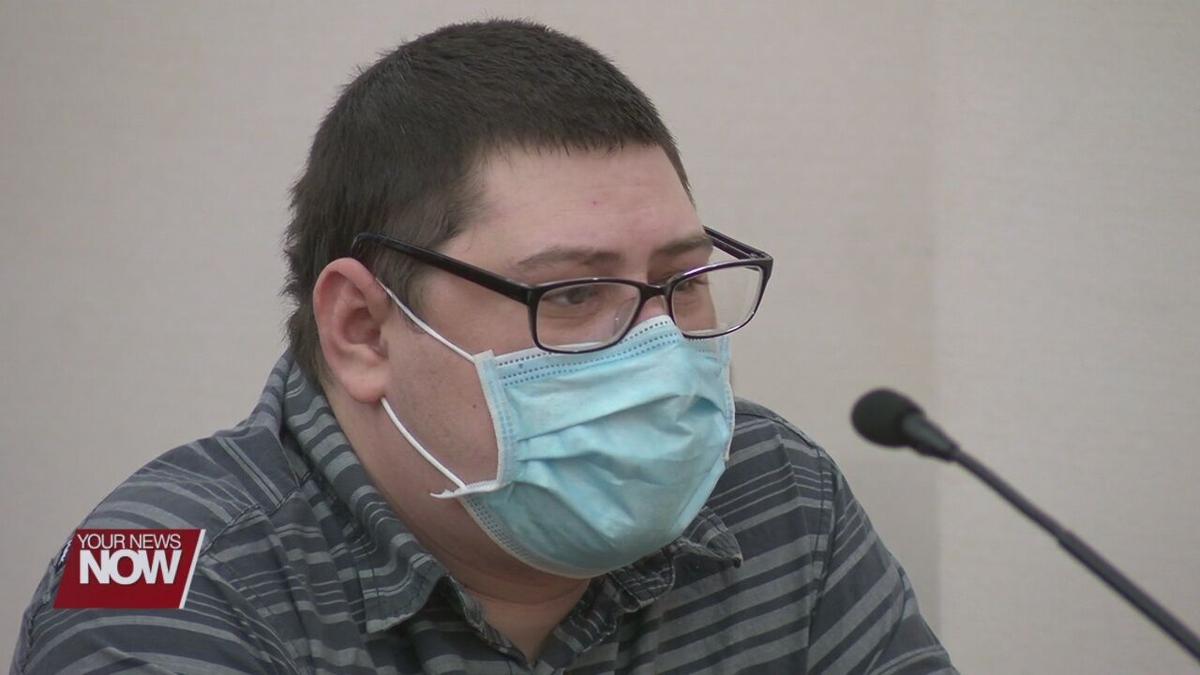 Obendorf previously faced an additional charge of Attempted Unlawful Sexual Conduct with a Minor, but the charge was dropped in exchange for his guilty plea.

Back in December of 2020, a judge ordered the Indiana man to take a competency exam from the Northwest Ohio Psychiatric Hospital. The report states that Obendorf has a mental illness but is capable of understanding his case.

Obendorf was sentenced to five years of community control. He will also register as a Tier 2 Sex Offender. The judge also ordered that Obendorf have no contact with the victim and their family, and must no have unsupervised contact with a person under the age of 18.