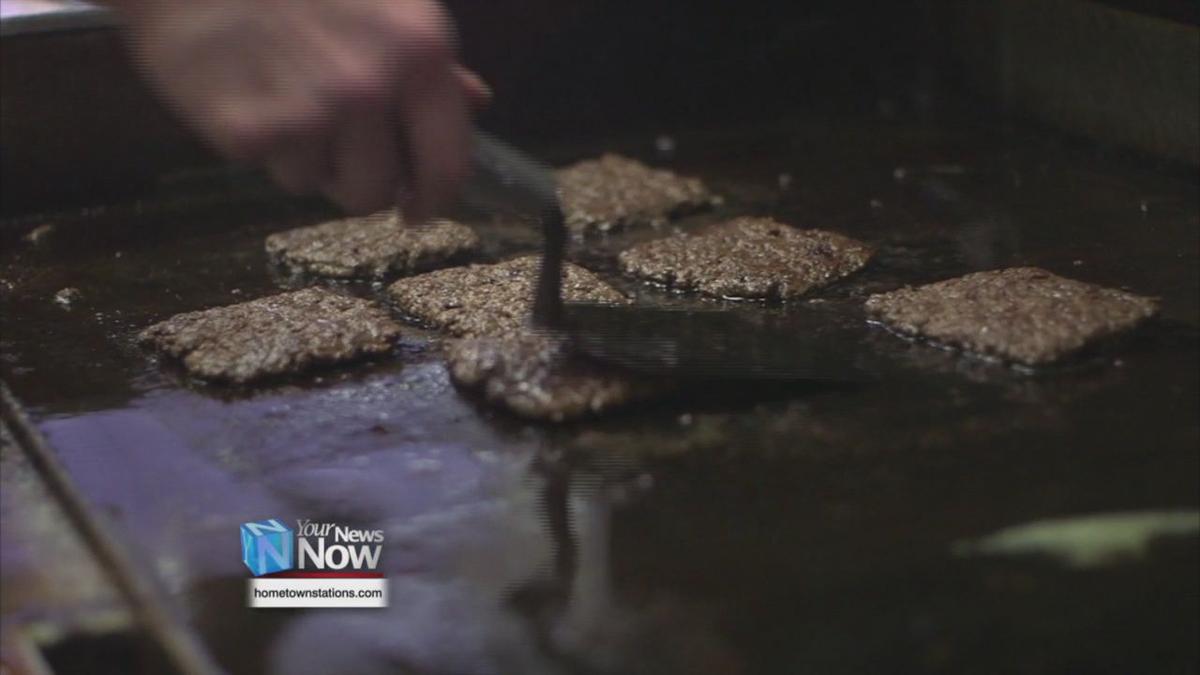 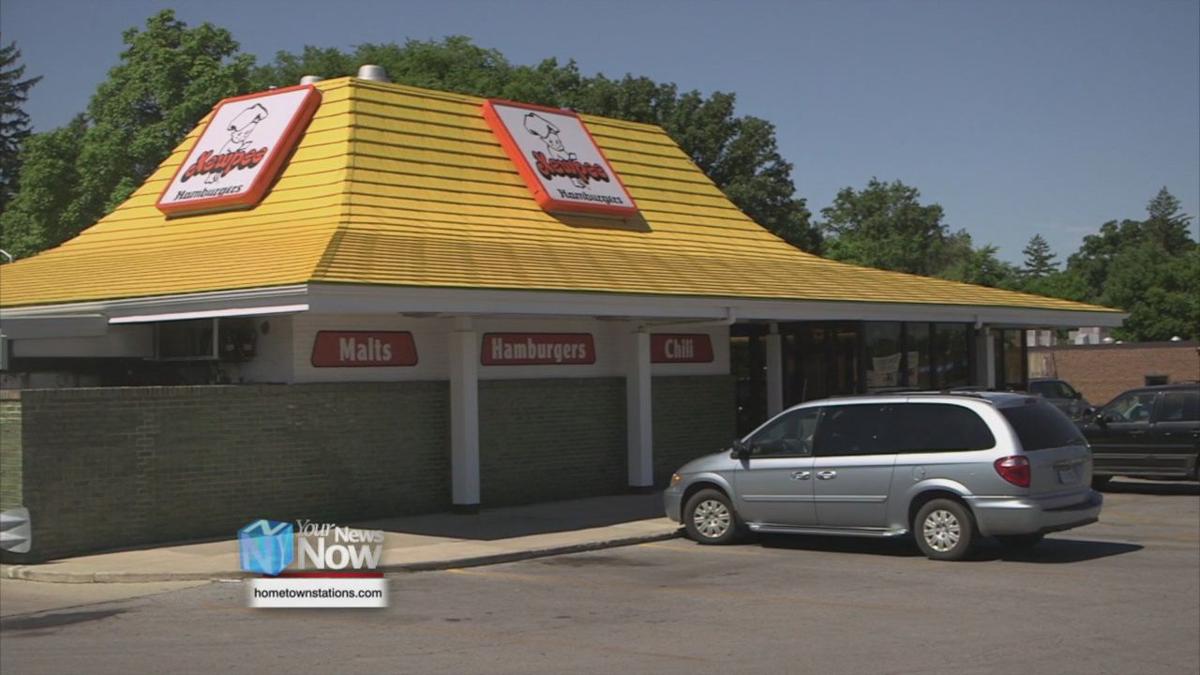 A favorite Lima restaurant is getting recognized as one of the best in the United States to fill people up quick.

TripAdvisor released their 2019 travelers awards, and for the category of best fast casual restaurants, Kewpee Hamburgers came in at number 10 nationwide. Kewpee joins a pretty elite crowd on the list, including the In-N-Out Burger in Los Angeles, Five Guys in New York, and the Earl of Sandwich in Orlando, Florida.

The winners were determined by people’s reviews that were gathered over a 12 month period. Kewpee started in Lima 91 years ago, and grew to three locations. According to Trip Advisor, the diners say "You cannot go wrong when choosing Kewpee for a meal."

Media Release from TripAdvisor 10/22/2019: NEEDHAM, Mass., Oct. 22, 2019 - TripAdvisor®, the world’s largest travel platform, today announced the winners of its annual Travelers’ Choice® Awards for Restaurants. Based on a full year of TripAdvisor reviews, these restaurants were consistently given high ratings and praise by diners across the globe.

This year, the awards recognize 584 total restaurants globally and 75 U.S. restaurants in the categories of Fine Dining, Everyday Dining and Fast Casual. Award winners were determined by factoring in the quantity and quality of reviews, gathered over a 12-month period. Danielin New York City has been awarded the top U.S. Fine Dining spot this year, reclaiming its position from 2017. In the global ranking, Beijing’s TRB Hutonghas been crowned the number one Fine Dining restaurant in the world, the first time a restaurant in Asia has received this honor.

“Diners rely on candid reviews and guidance from other TripAdvisor users to discover restaurants of all types, from local hidden gems to famous restaurants all over the world,” said Bertrand Jelensperger, senior vice president for TripAdvisor Restaurants. "Whether you’re planning a special dinner or grabbing a quick meal on the go, you can turn to TripAdvisor and our 2019 Travelers’ Choice award winners to satisfy any craving."

Following are the top 10 restaurants in the U.S. by category, along with popular dishes from recent TripAdvisor reviews.

Restaurants that provide great meals for any occasion that don’t break the bank.

Restaurants that offer high-quality meals at a great value to diners on the go.

To view the full list of 2019 Travelers' Choice award-winning restaurants, including TripAdvisor diners’ favorite restaurants in the world, visit: https://www.tripadvisor.com/TravelersChoice-Restaurants.

Use the TripAdvisor app on the go to find top-rated restaurants wherever you are.