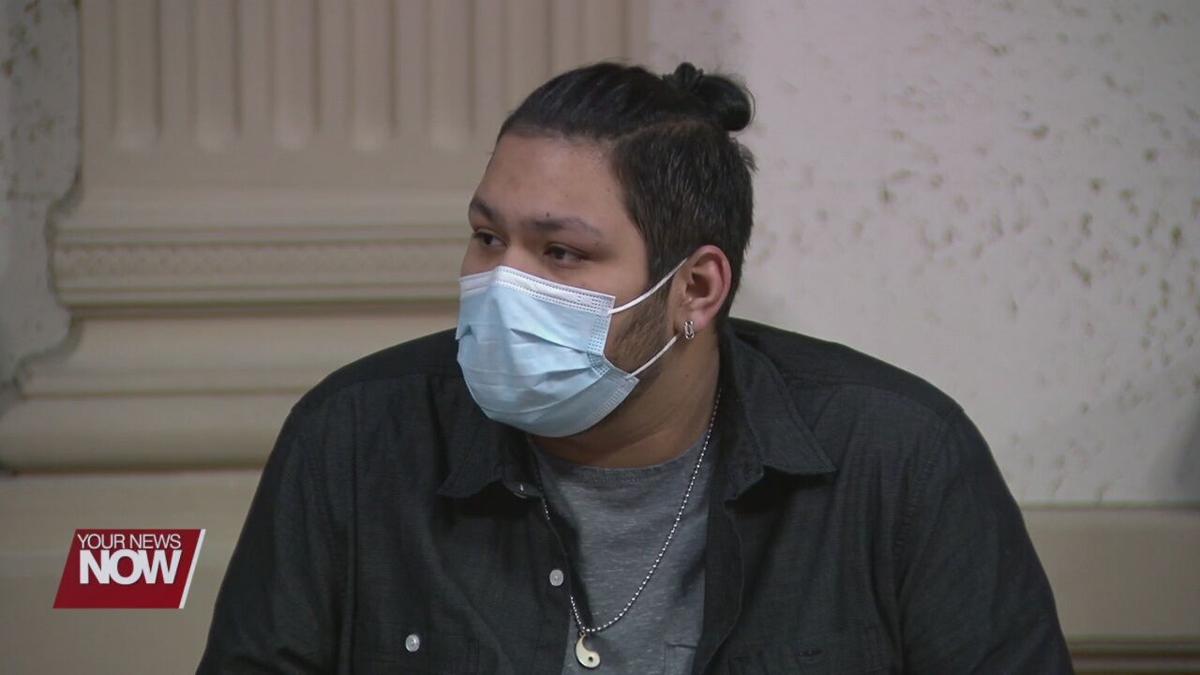 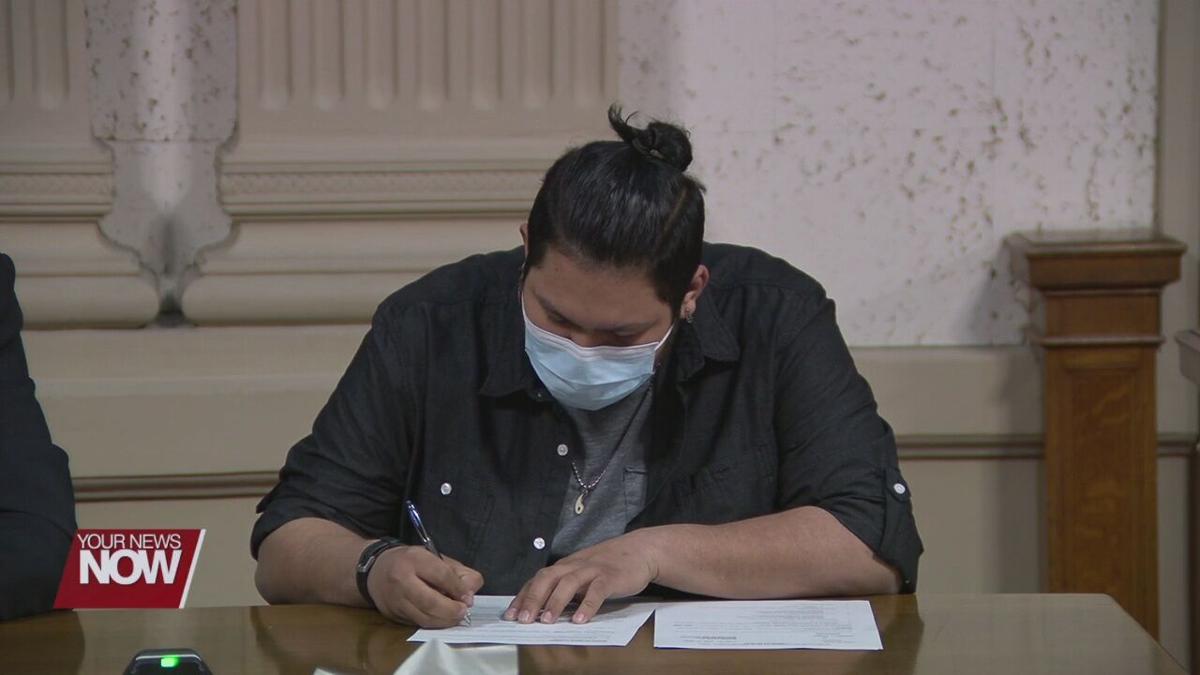 A Leipsic man gets community control and jail time for having sexual contact with a 14-year-old girl.

Garza admitted to touching the teen inappropriately on top of her clothes two different times. The judge also ordered Garza to be labeled a tier one sex offender and must register with the sheriff’s office for the next 15 years.