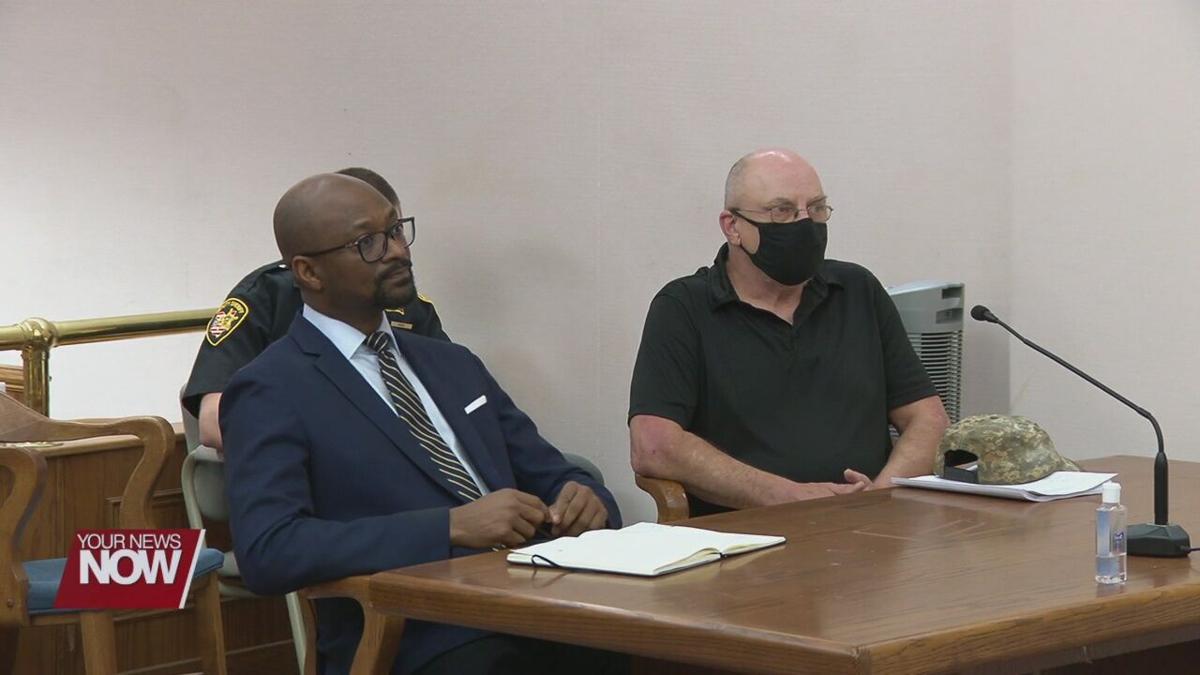 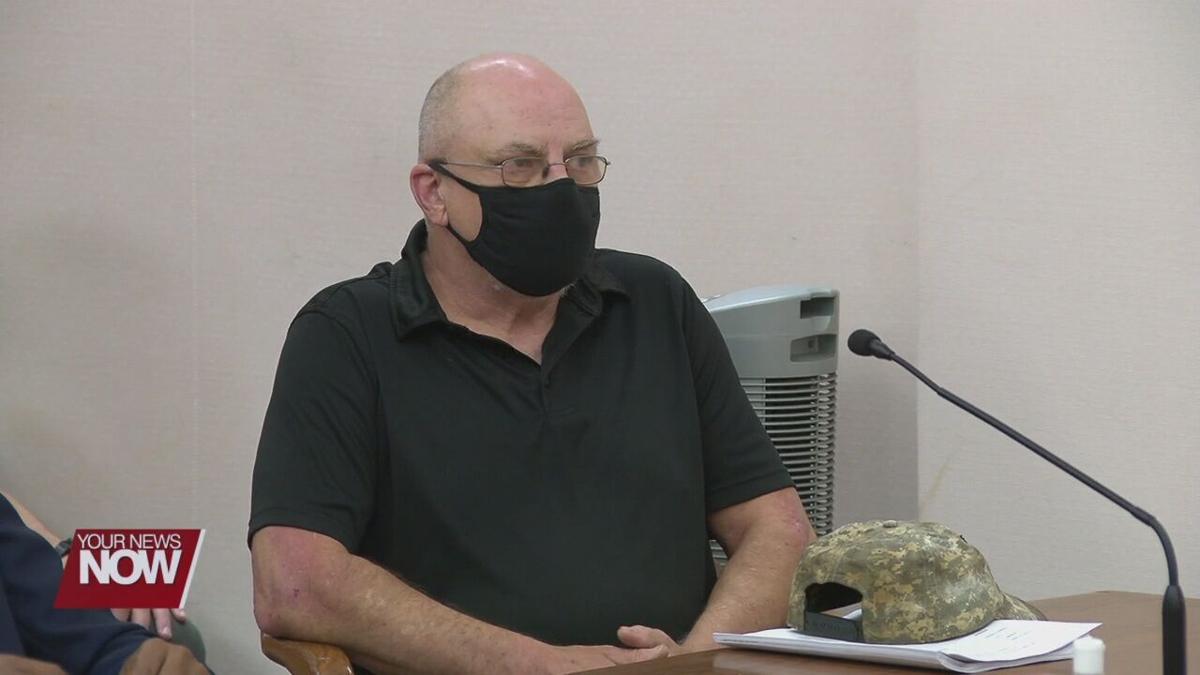 Timothy Messer is facing a felony 2 charge of aggravated arson. He and Jason Raines Sr. are accused of damaging an "occupied structure" in Shawnee Township on June 5th, 2020.

A final pre-trial meeting was held in Allen County Common Pleas Court. During the hearing, the state announced the expiration of a plea deal that has been on the table for Messer since late April/early May.

The plea deal would have had Messer plea guilty to a reduced felony 4 charge of aggravated arson, in exchange for the state to not make any sentencing recommendations.

Messer is scheduled to appear in court again on August 3, 2021, for a motion hearing.