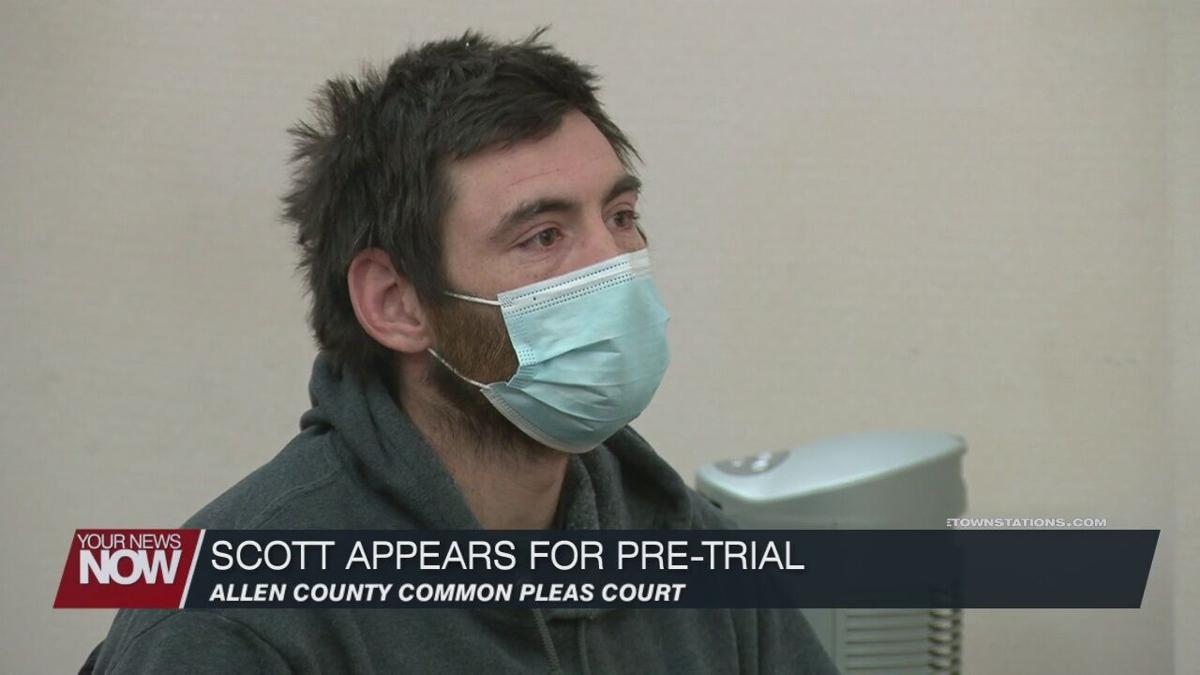 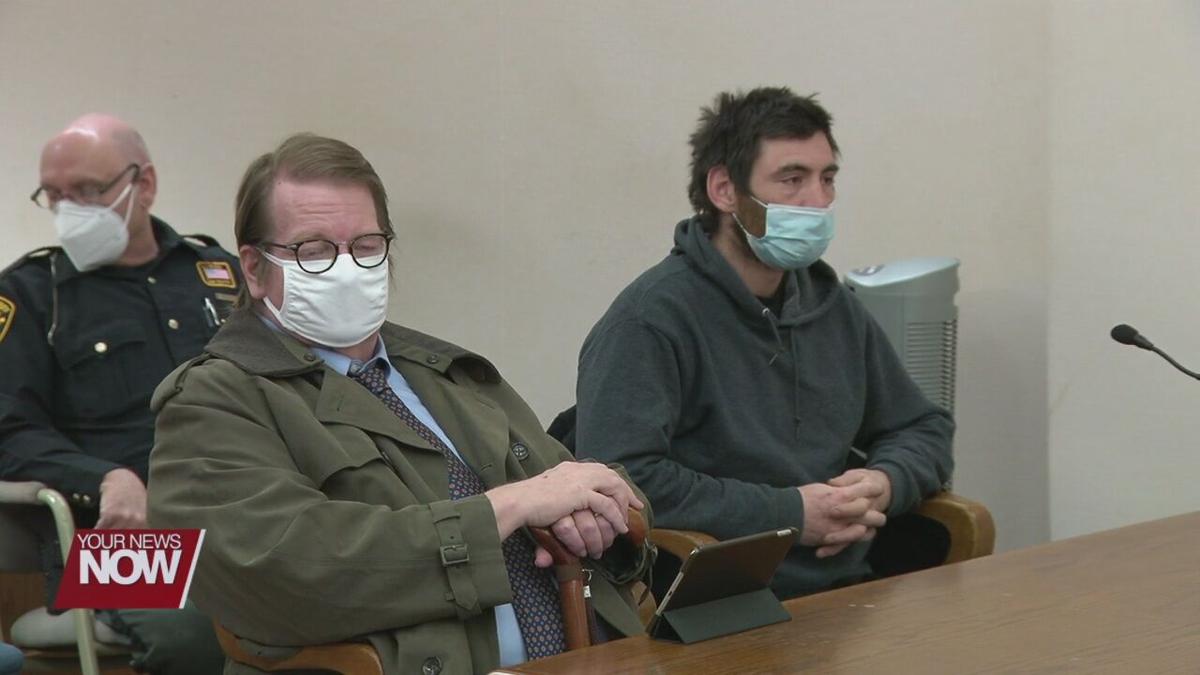 A Lima man has appeared for a pretrial in Allen County Common Pleas Court on Wednesday.

Kenneth Scott previously pleaded not guilty to felonious assault with a three-year firearm specification and having weapons under disability. Court officials say that it's suspected that Scott fired a gun into the ground towards another person. Scott is currently out on bond and on house arrest. He has been given work privileges. A final pretrial is scheduled for April 22nd, 2021.