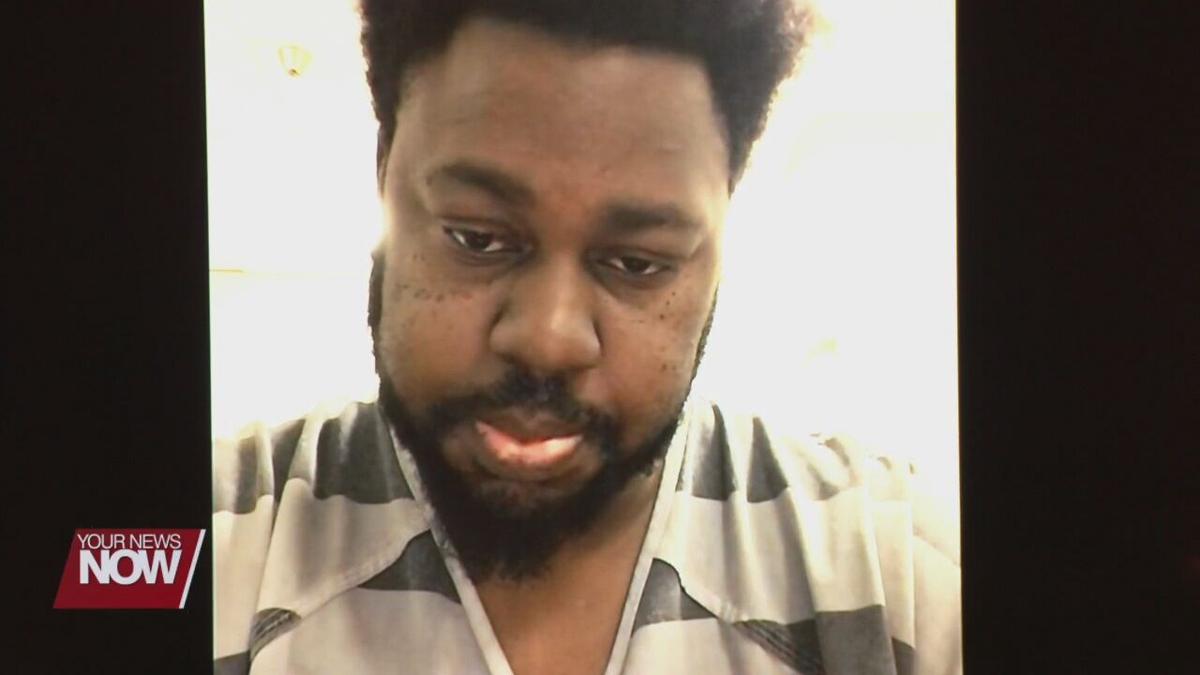 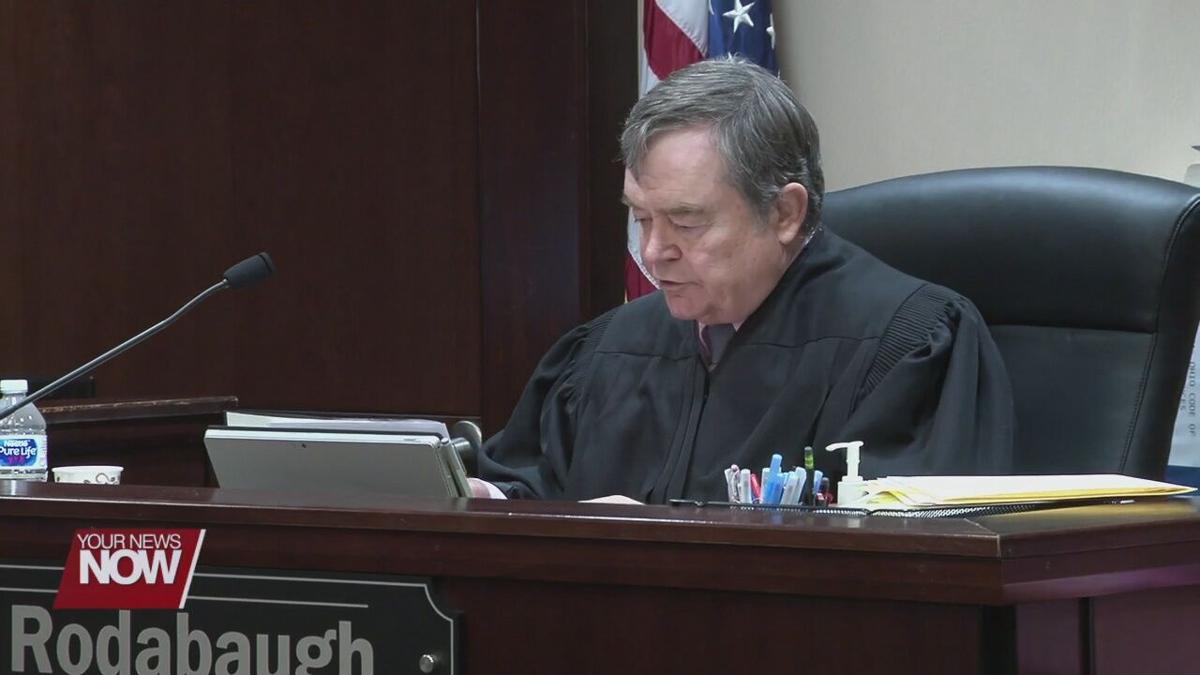 A Lima man accused of the shooting death of a 25-year-old appeared in court on Thursday.

Demarco Morris was arrested after police found 25-year-old Davion Latson with a gunshot wound to the abdomen on September 5th. Morris was then held on suspicion of murder at the Allen County Jail.

Charges have now been filed against Morris. He now faces one count of murder, a felony of the first degree.

Morris was arraigned in Lima Municipal Court on Thursday, where a bond was set at $500,000 cash surety.

On September 5th, officers were called out to the 100 block of South Perry Street for reports of shots fired, plus they were also called to the intersection of Perry and North Streets for a rollover crash about the same time.

In the crash, they found 25-year-old Davion Latson with a gunshot wound to the abdomen, he was pronounced dead at the scene. His father 45-year-old Micheal Latson was also in the vehicle and was taken to the hospital for treatment of injuries.

Police believe Davion Latson was shot at 168 South Perry Street after an altercation.