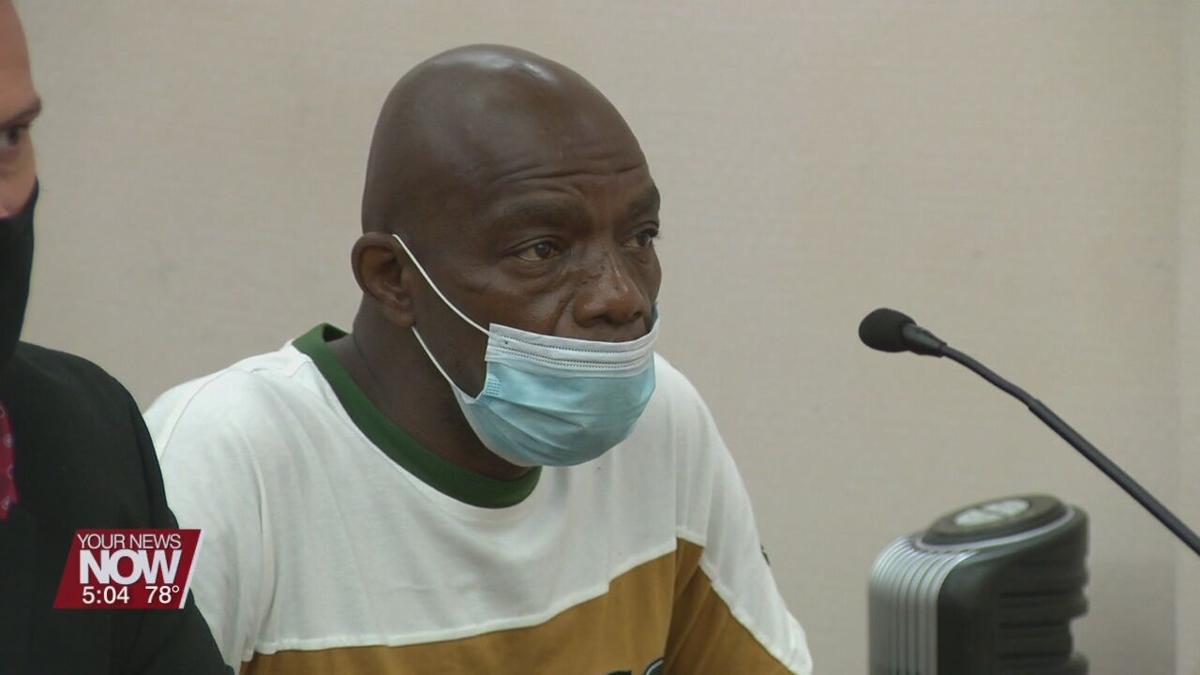 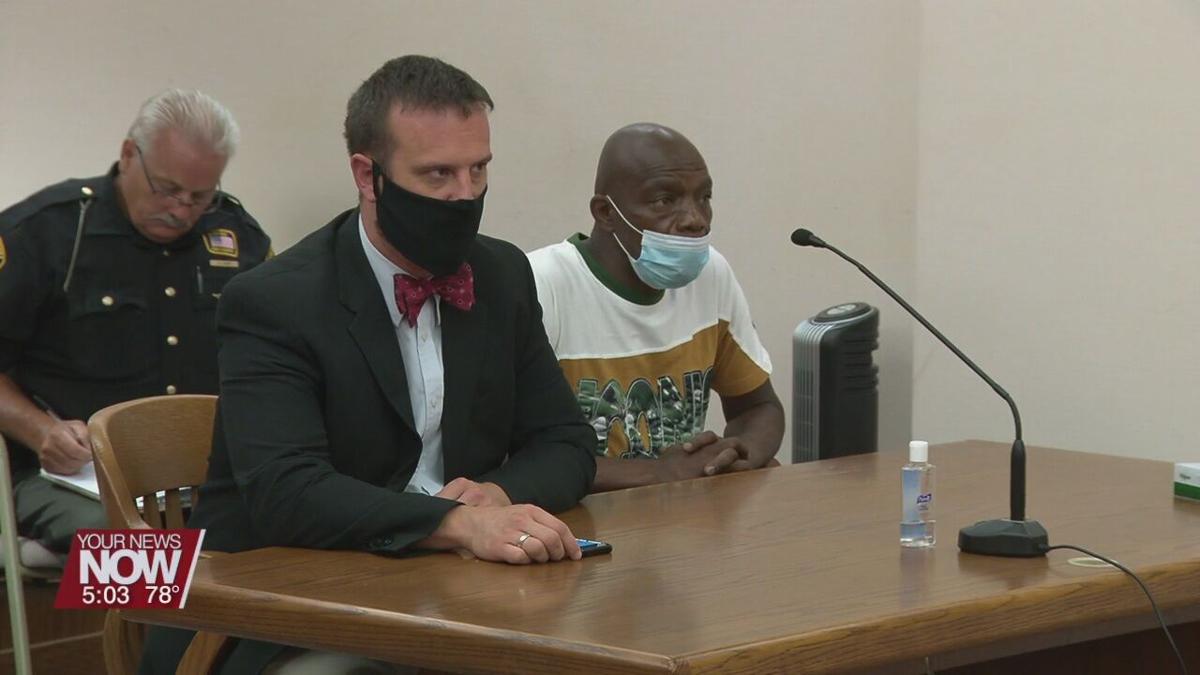 A Lima man will not have to face prison time after he pleaded to a lesser charge.

In Allen County Common Pleas Court, Daryl Harris was given four years of probation after he pleaded to aggravated assault by way of a bill of information. He was originally charged with felonious assault, but through negotiations, he pleaded to a lesser charge.

Harris was in a community home with a roommate. He had a dispute with that roommate which led to a fight where Harris cut the other man along his arm. He required several stitches to his arm. The judge found Harris was remorseful and provoked in the incident.

Harris was also ordered to have an evaluation with mental health court and obtain his GED.