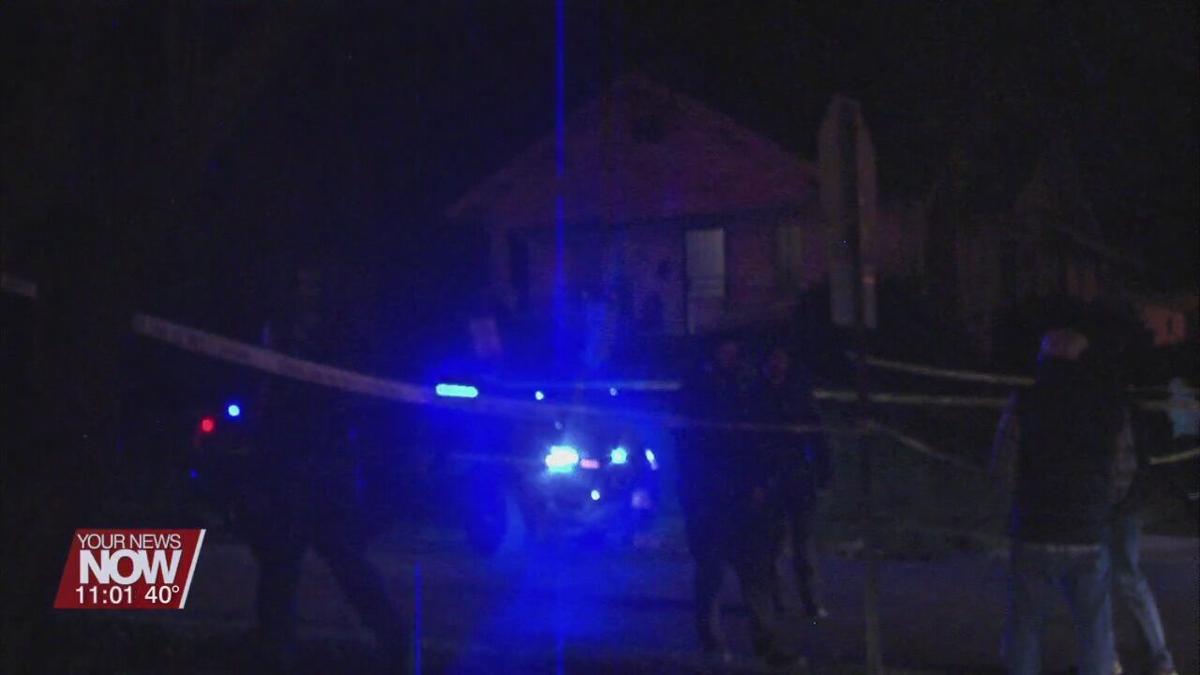 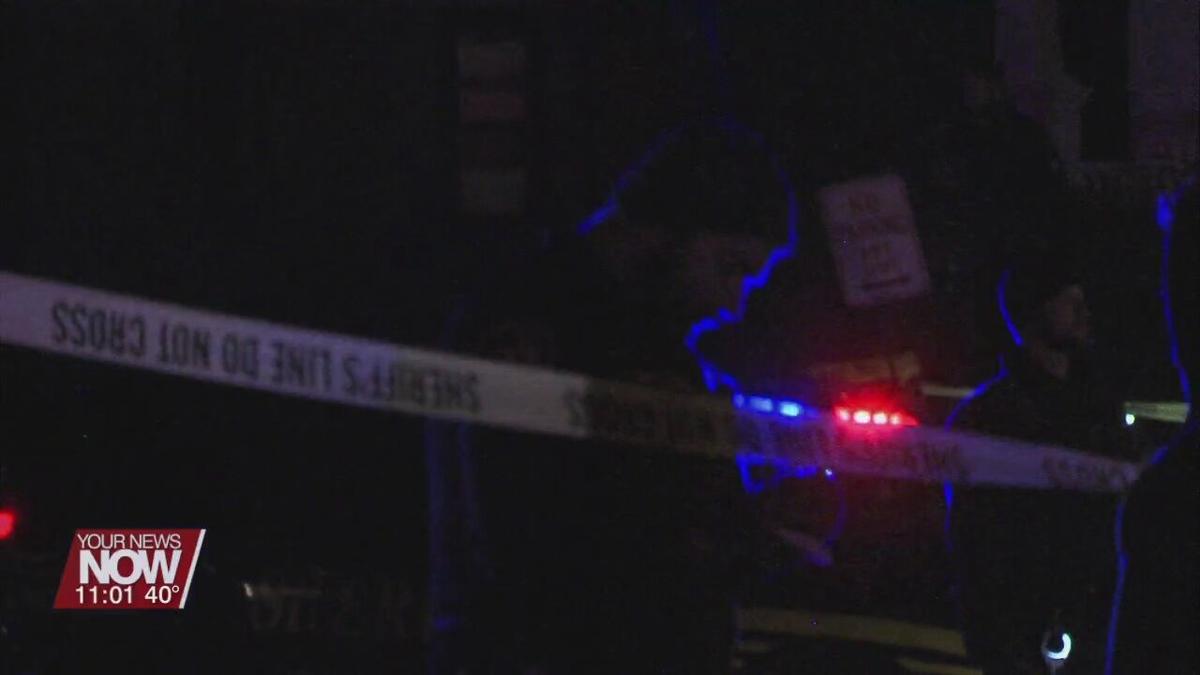 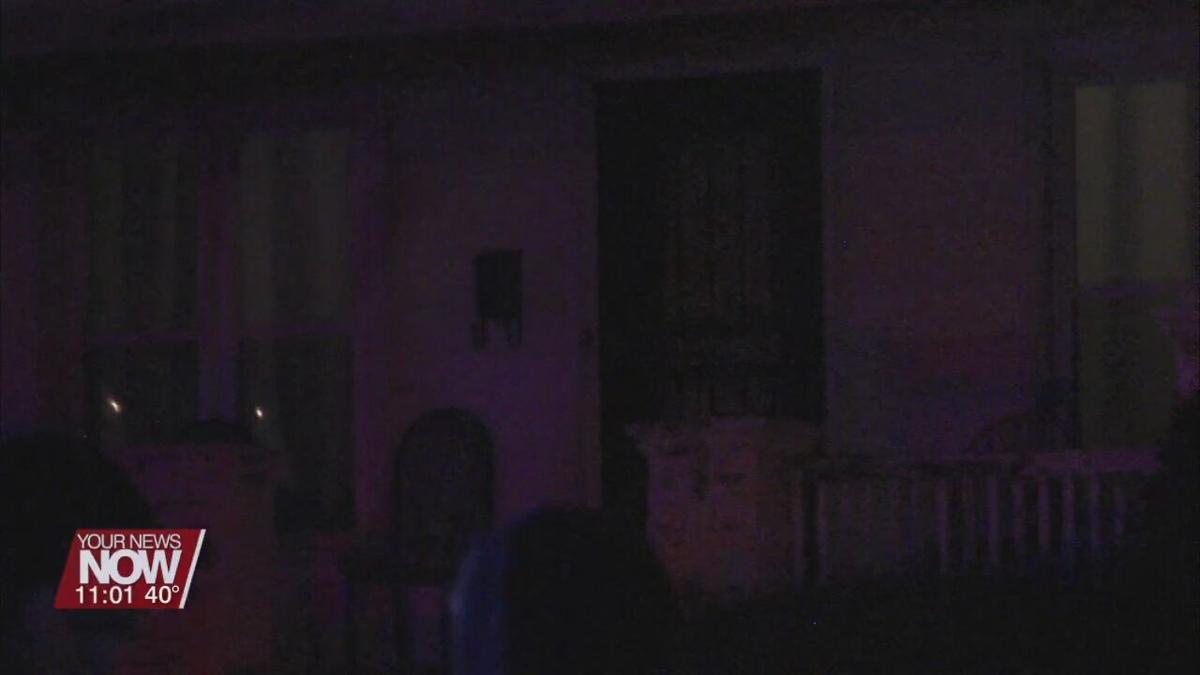 Officers were called out to the corner of Eureka and Scott street, shortly after 7:30 pm concerning a neighborhood dispute.

They say gunfire erupted, and they found a 16-year-old black male in the street.

He had been struck and killed.

Police were talking to a person of interest in the case.

The identity of the victim and additional details are not being released at this time.