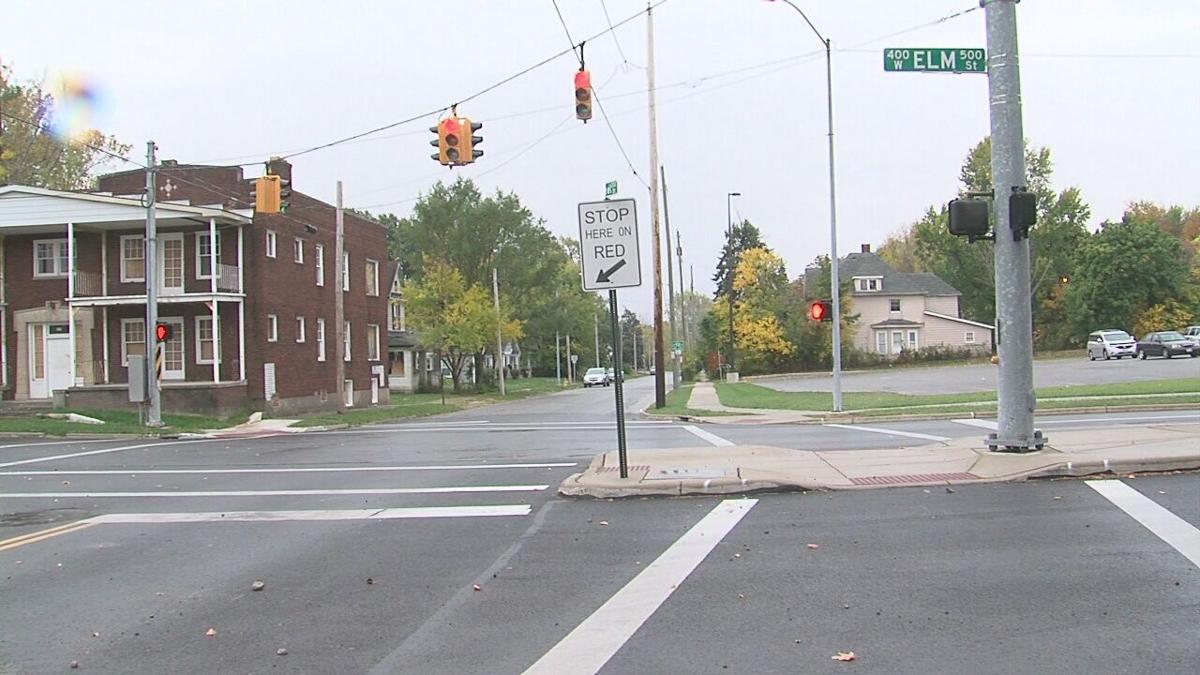 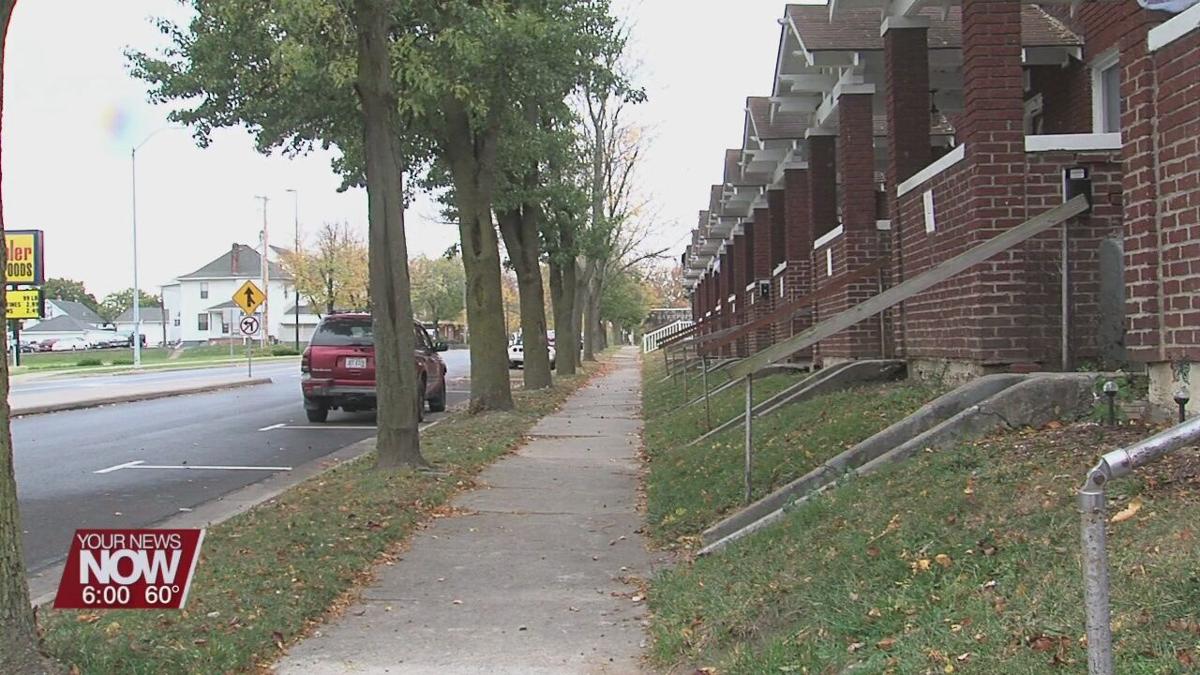 The Lima Police Department is currently investigating a shooting that occurred Sunday morning.

Officers responded to the 500 block of West Elm Street at 1:57 AM after receiving reports of shots fired.

Once officers arrived on the scene, they learned that the victim was already dropped off at a local area hospital.

The victim was identified as a 17-year-old female, who was shot in the left arm. Her injury was non-life-threatening. The Lima Police Department stated that she is in stable condition at this time.