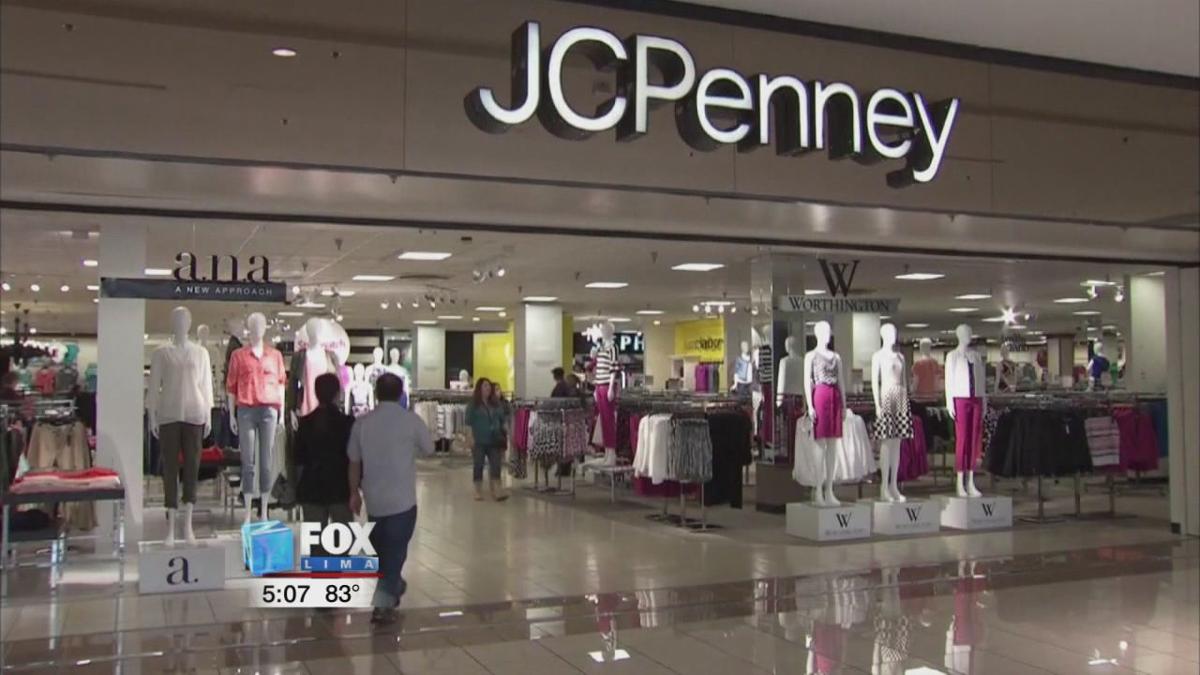 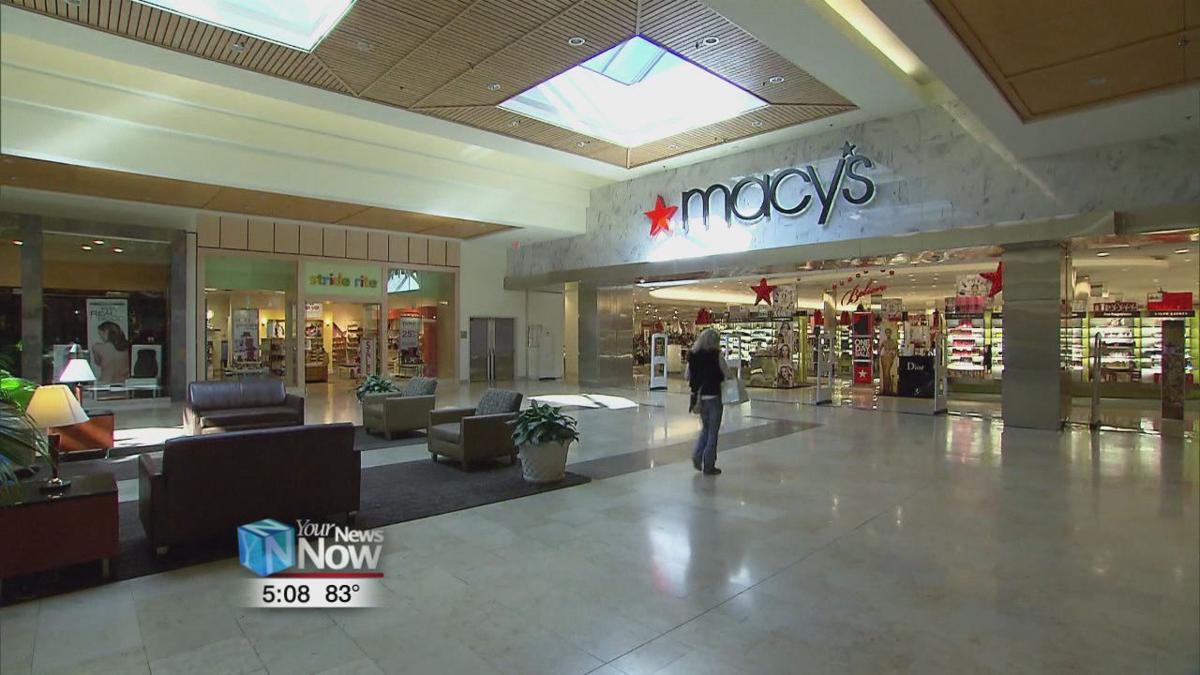 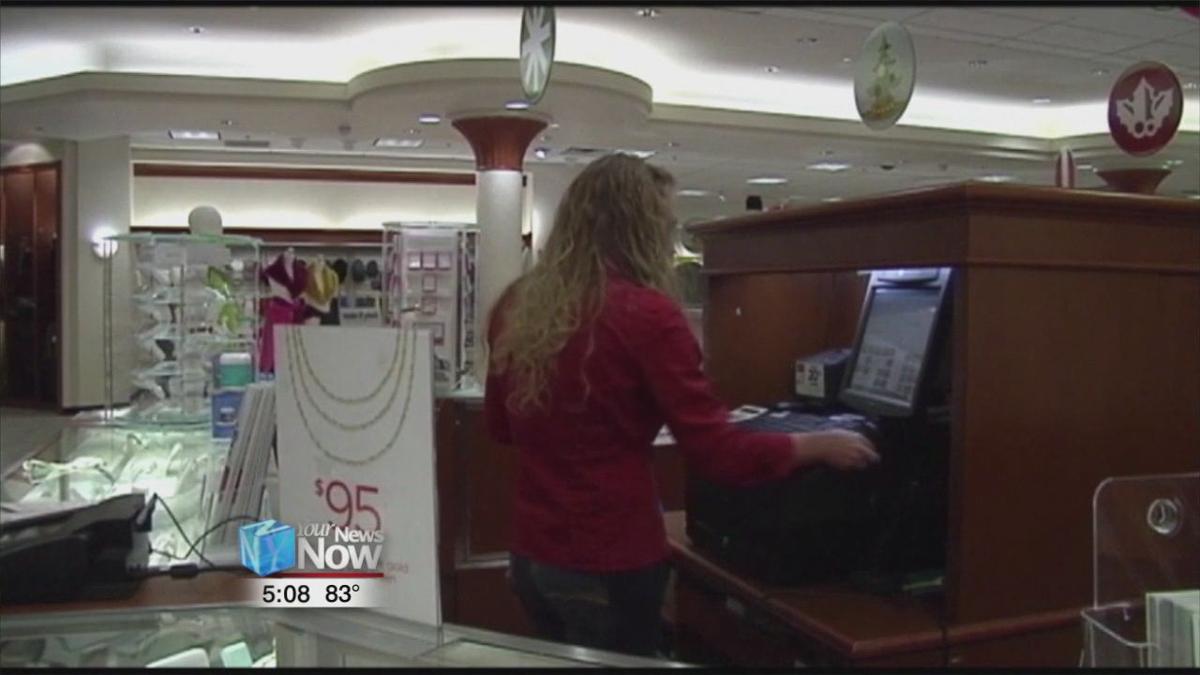 Retail stores have been dealt a serious one-two punch, as their sales were falling before the pandemic hit and took a bigger blow when they had to temporarily close their brick and mortar stores because of COVID-19.

Just this past week, Macy’s announced they are expecting a one billion dollar operating loss in their first quarter of this year and it could be even worse for the second quarter, as a lot of their stores had to shut down because of individual states orders. JCPenney announced they were filing for bankruptcy, blaming COVID-19 as the reason. Experts say that businesses that rely on foot traffic and are not doing much in the way of online sales were suffering before the coronavirus effect.

“The model of being a mall anchor store has really changed. So they didn’t keep up and by the time the realized that they needed to change how they did business it was really to late and of course, COVID comes along people stop shopping,” says Dr. John Navin, Dean of the ONU Dicke College of Business. “They rely on heavy foot traffic and there is no foot traffic so now they are in a cash crunch and that is really what is causing their problems.”

As retailers deal with cash flow issues to stay afloat, a bigger question remains, when are people really going to return to shopping in retail?

“In other words, when are they going to realize, it’s not just shopping for need, a lot of these stores rely on shopping for want as well. Kind of the ‘It’s nice to have’ as opposed to the ‘I must-haves.’ So, it’s going to be a really rough road for these businesses like the Macy’s and the JCPenneys,” said Navin.

JCPenney says it will close nearly thirty percent of their stores this year to help them out as part of their bankruptcy plan.