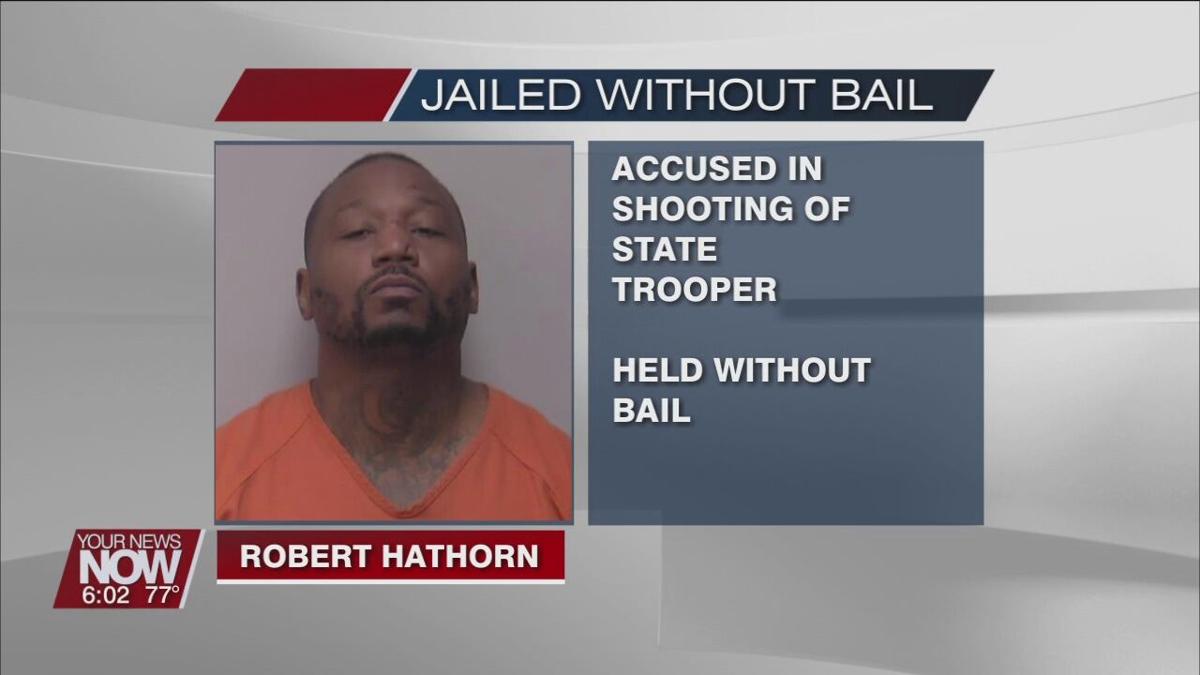 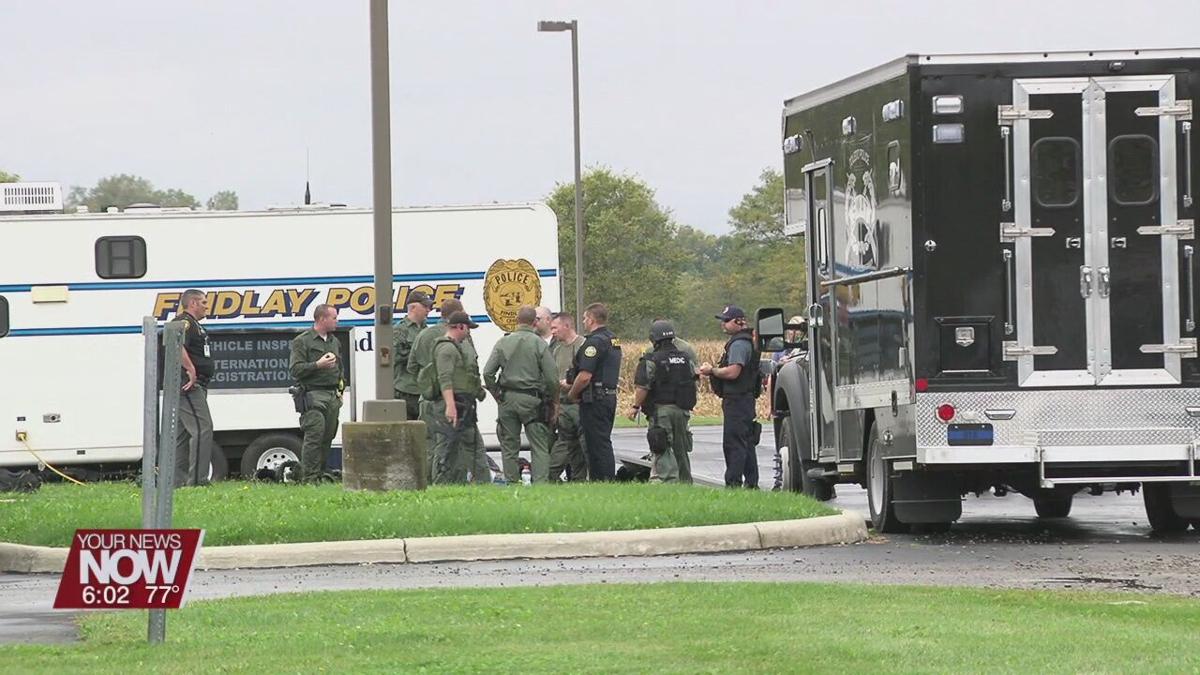 A Michigan man accused of causing a shooting that seriously injured an Ohio State Highway Patrol trooper during a traffic stop will remain jailed without bail.

A judge made the ruling Friday during the initial court appearance by Robert Hathorn. The 42-year-old Muskegon man is charged with aggravated robbery with a deadly weapon. It's not clear if he's retained an attorney.

Authorities say the trooper stopped Hathorn's car for speeding late Wednesday on Interstate 75 near Findlay, Hathorn was asked to exit the vehicle because he smelled marijuana. Authorities say the two men were standing behind the patrol cruiser when they began struggling over the trooper's gun and he was shot in the lower body.