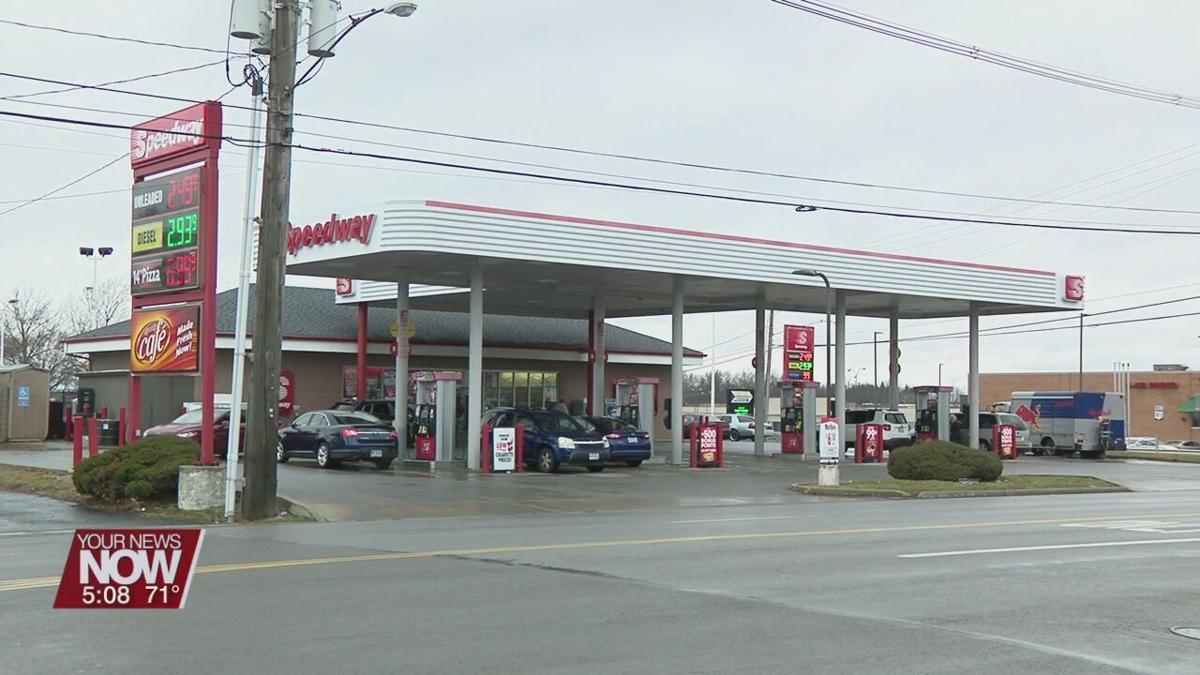 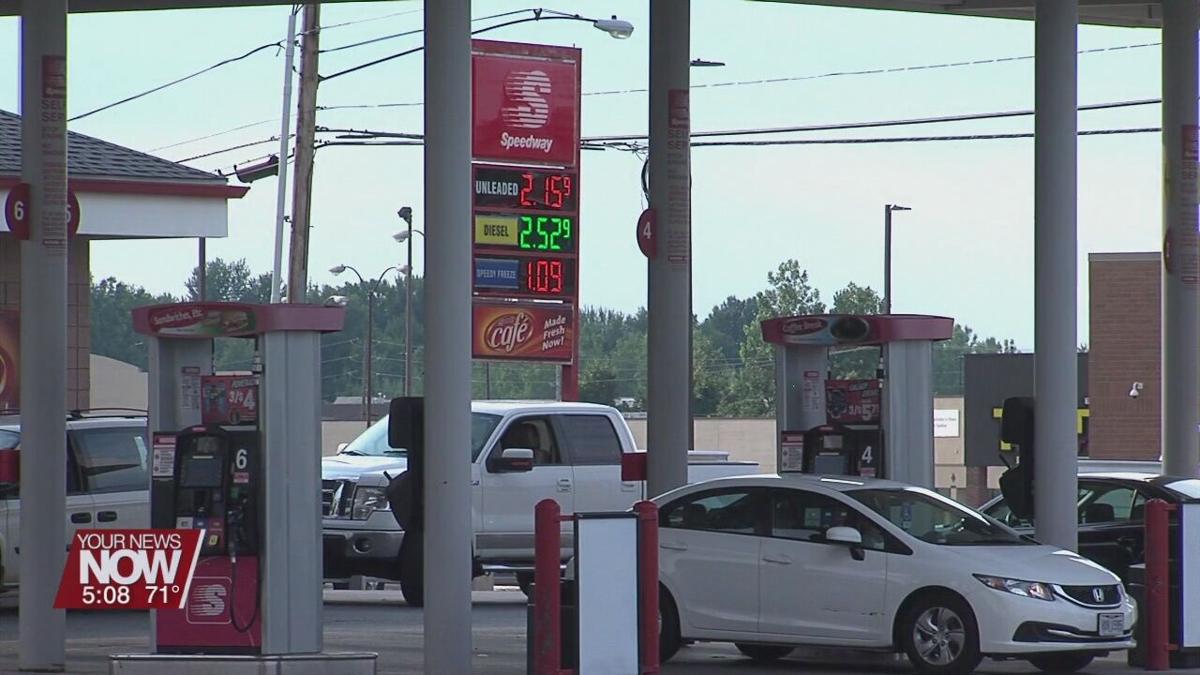 Marathon Petroleum Corporation in Findlay has completed a $21 billion dollar deal to sell of their Speedway gas stations. Marathon sold them to Japanese based “Seven & i”, which owns 7-Eleven. They say the all-cash deal will be finalized in the first part of 2021.

Speedway has nearly 4,000 stores in 36 states, and when the deal is complete, 7-Eleven will have around 14,000 locations in the United States and Canada. Also part of the deal, Marathon will supply 7-Eleven with 7.7 billion gallons of fuel a year for the next 15 years. This is the largest U.S. energy deal so far in 2021.