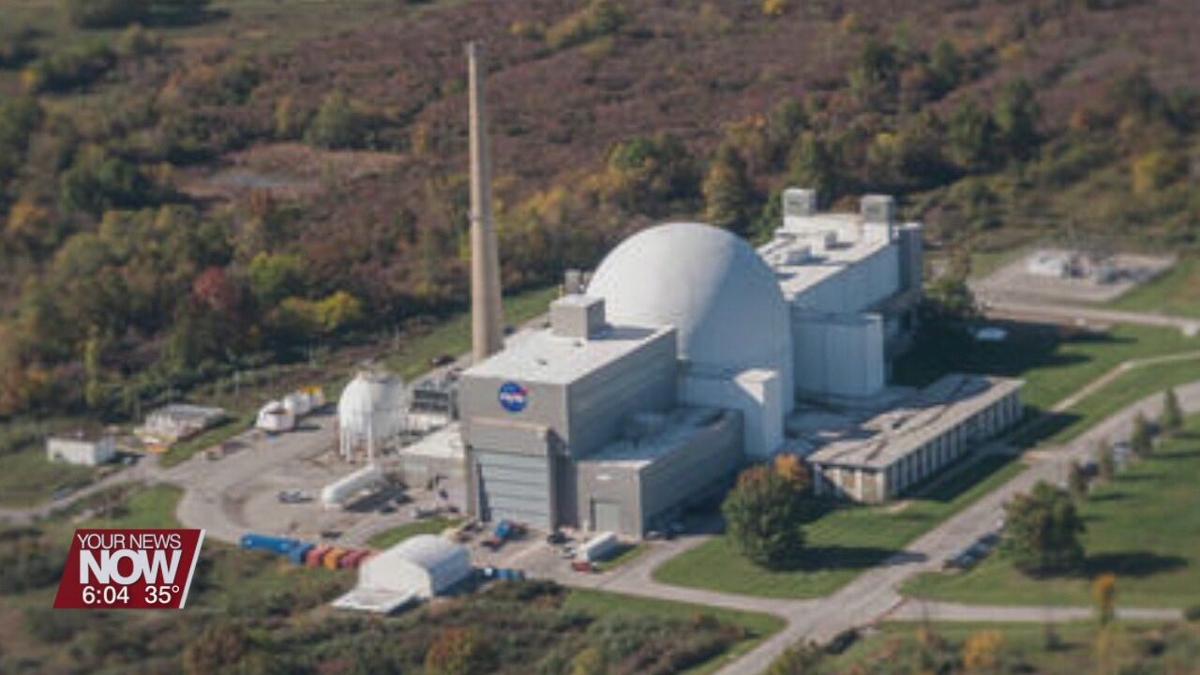 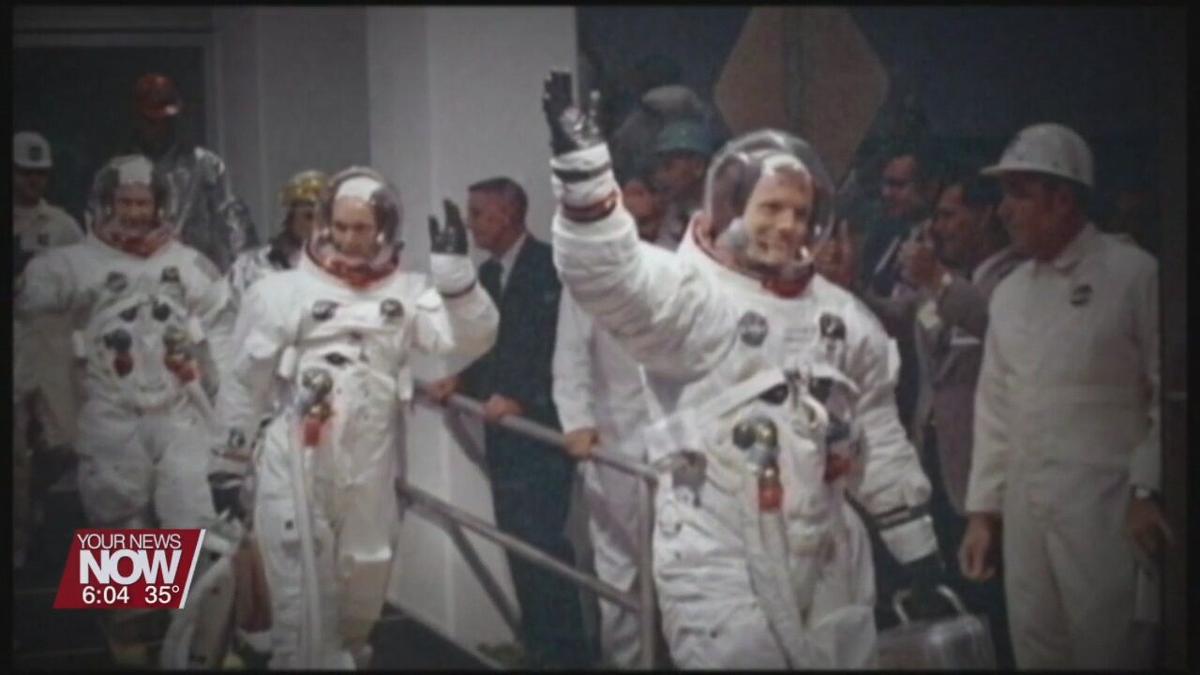 A NASA research facility will be renamed for Wapakoneta's most famous native son. President Trump has signed the order to rename the Plum Brook facility in Sandusky to the Neil A. Armstrong Test Facility. Ohio Senators Sherrod Brown and Rob Portman have been working on this since before the 50th anniversary of Armstrong's first steps on the moon.

The Plum Brook station has been used to test the Orion capsule that will be taking the next round of astronauts back to the moon. Before becoming an astronaut, Armstrong was a test pilot. Portman says renaming the facility would be a great way to honor his legacy.