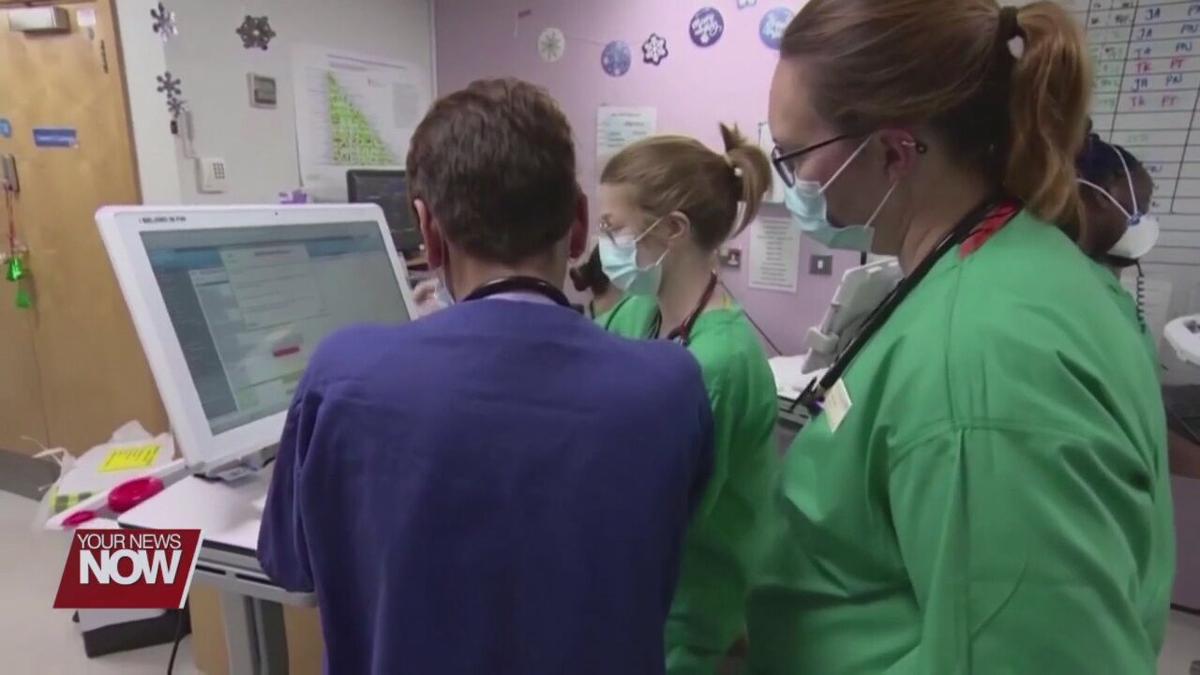 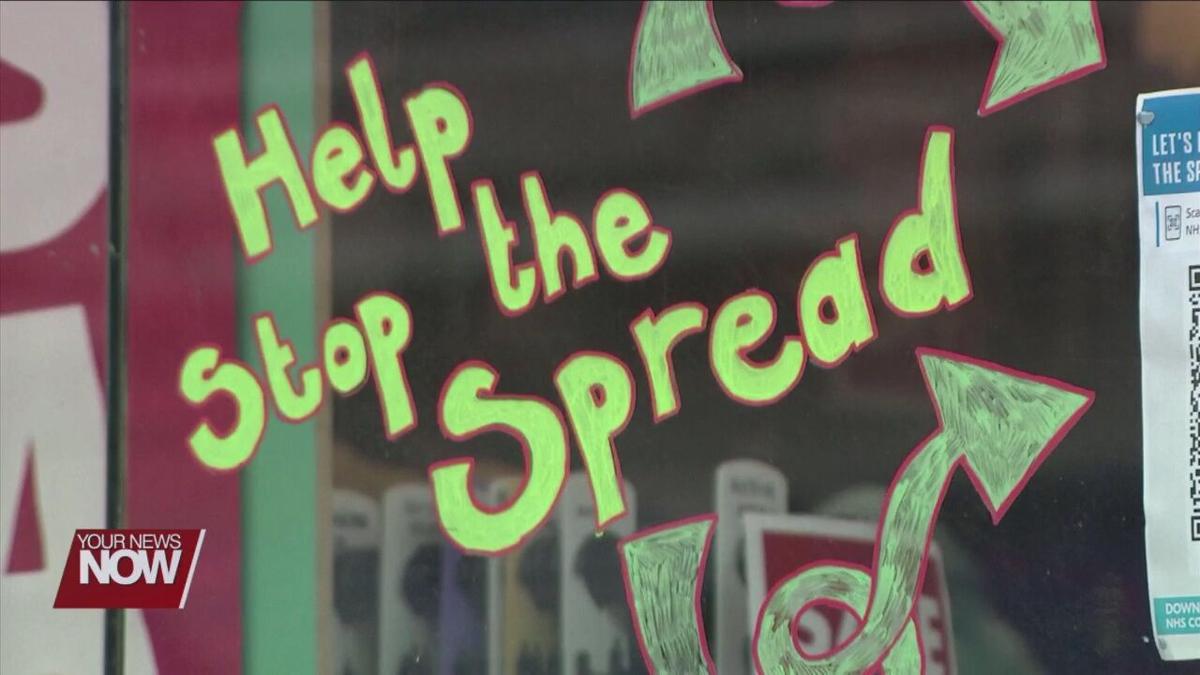 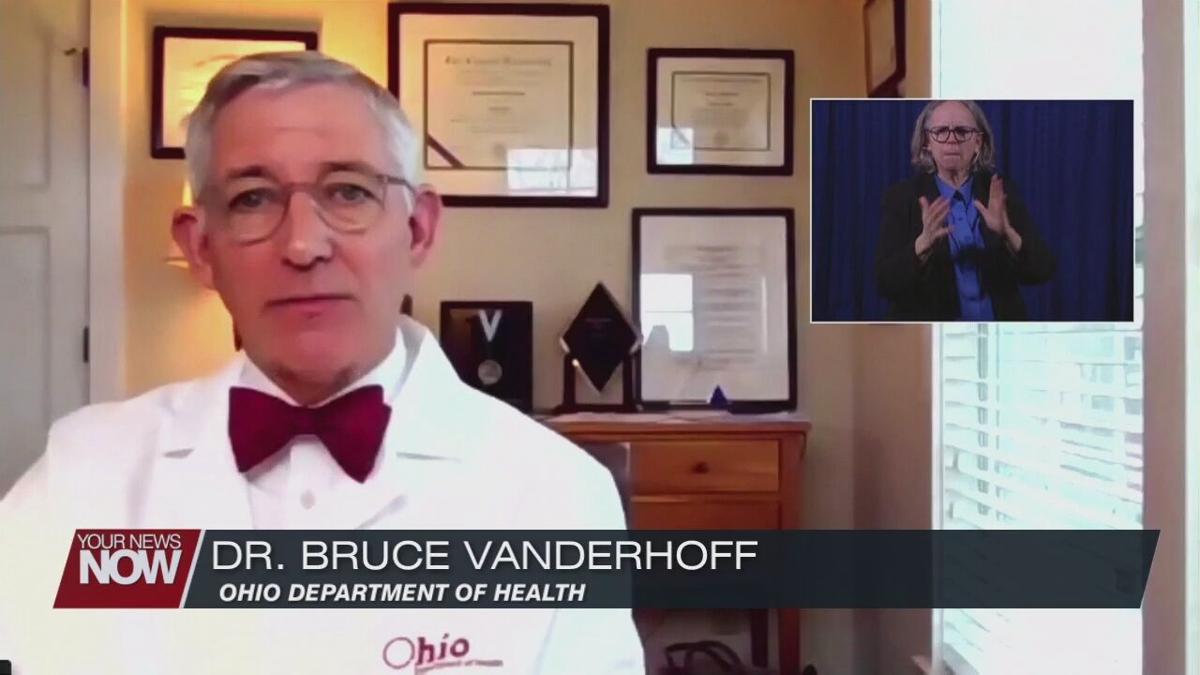 The Ohio Department of Health is keeping an eye on the spread of the new variant of COVID-19.

After being first found in England, the variant of the virus has spread to a couple of dozen other countries around the world and has been discovered in five states here in the U.S. Viruses will naturally mutate over time and some believe this new strain could have been in the United States since early December.

Vanderhoff says this new variant should not change what health officials know works, like wearing masks, social distancing, and washing our hands regularly to help control the spread of COVID-19.