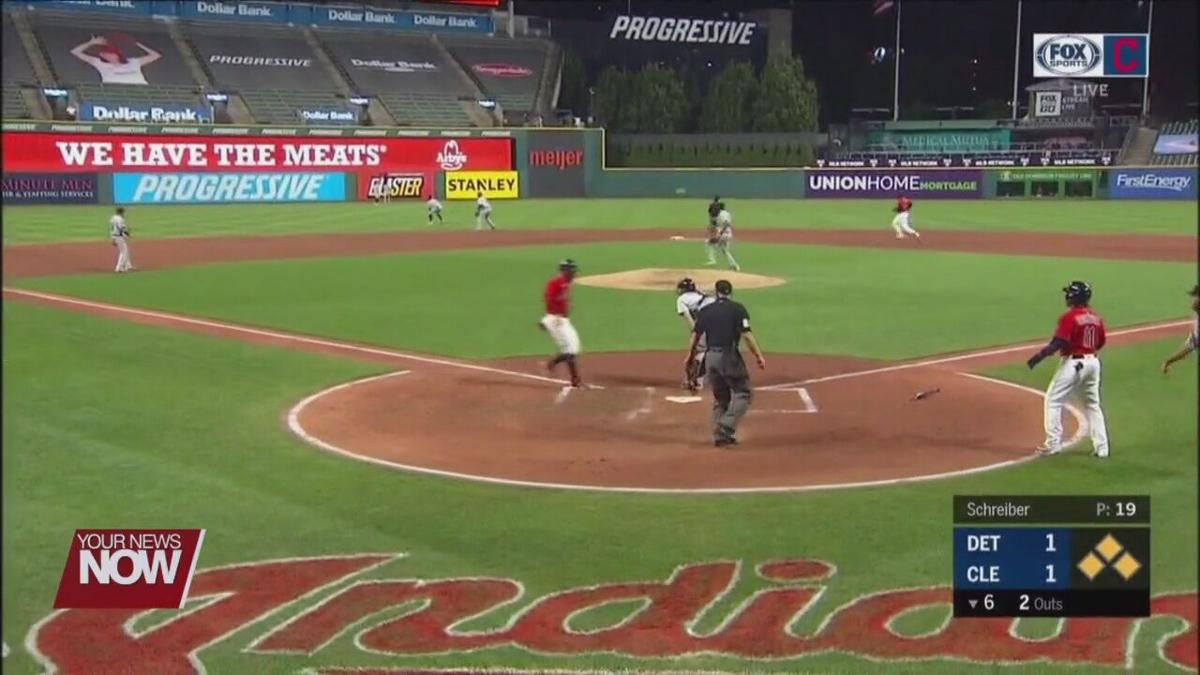 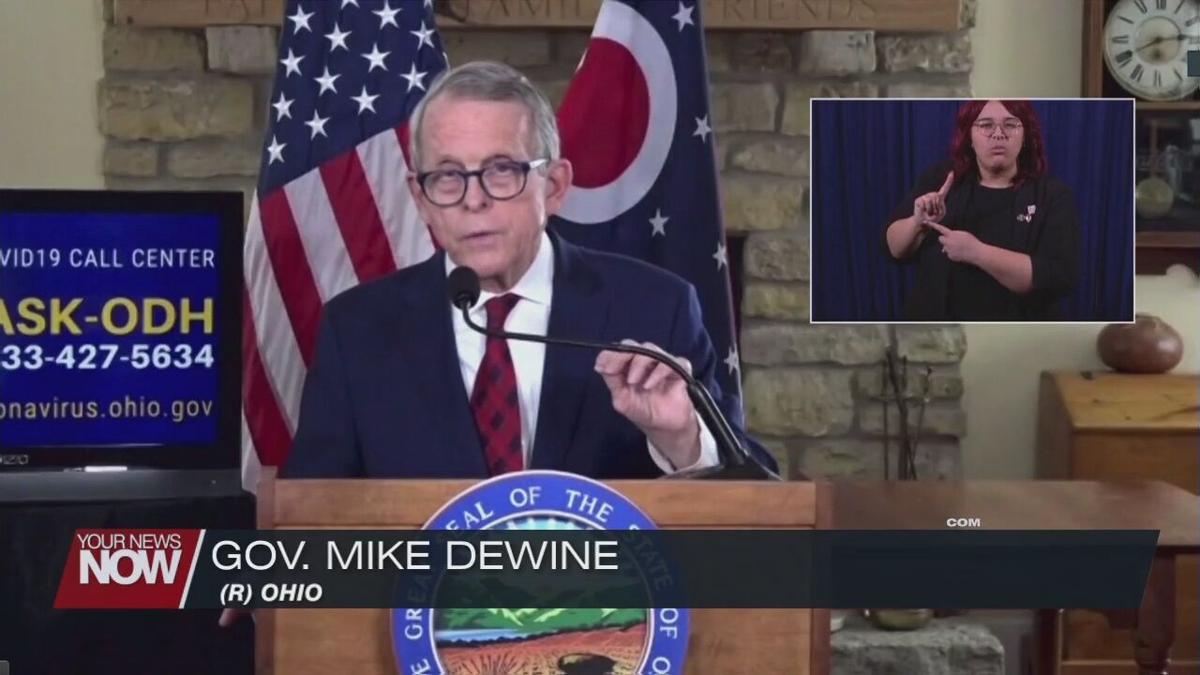 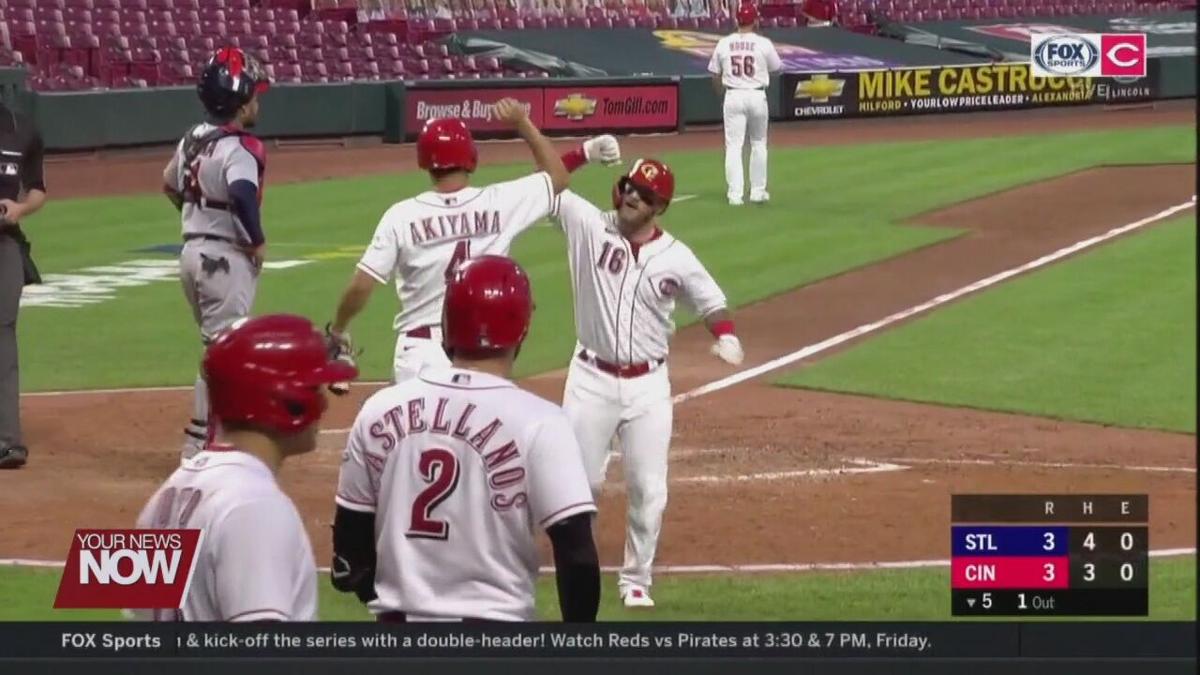 There will be more fans in the stands to cheer on Ohio professional outdoor sports teams.

Governor Mike DeWine says sports teams could allow up to 30% of fans in stadiums this spring under a pandemic-related plan for sports. The expanded fan capacity would apply to the Cleveland Indians and Cincinnati Reds along with minor baseball teams and the Columbus Crew and Cincinnati major league soccer clubs. DeWine cautions the proposal could change if the coronavirus variant spreads rapidly.

The governor says the 30% figure is contingent on fans being masked and practicing proper social distancing.