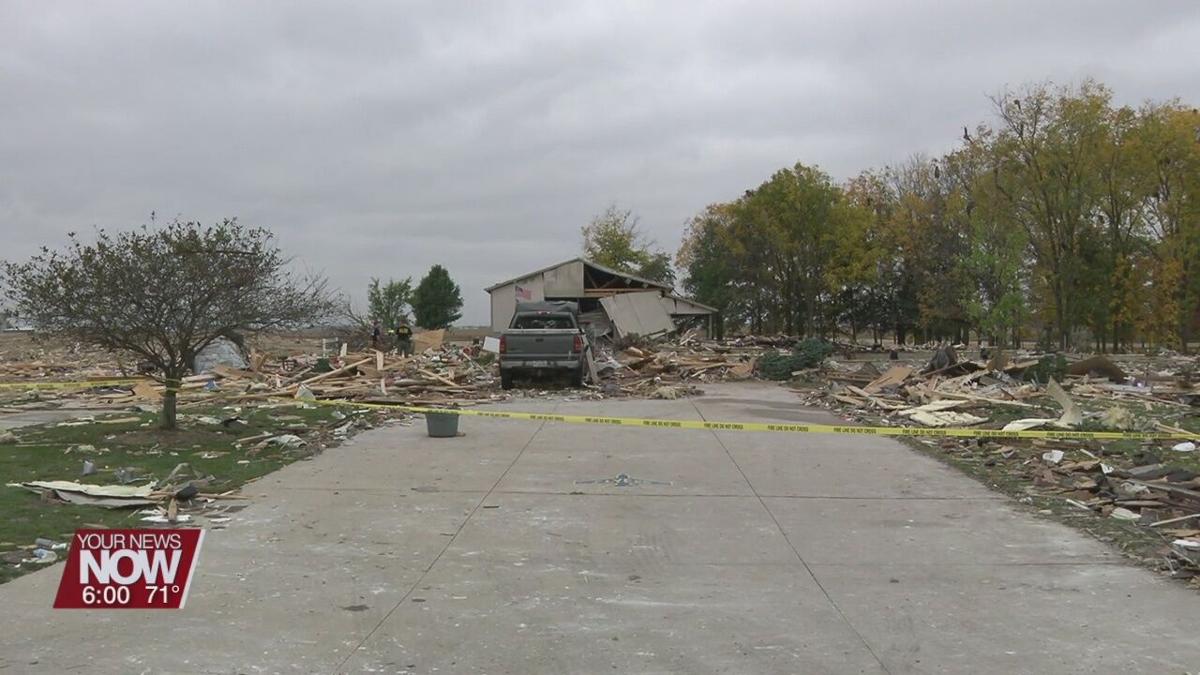 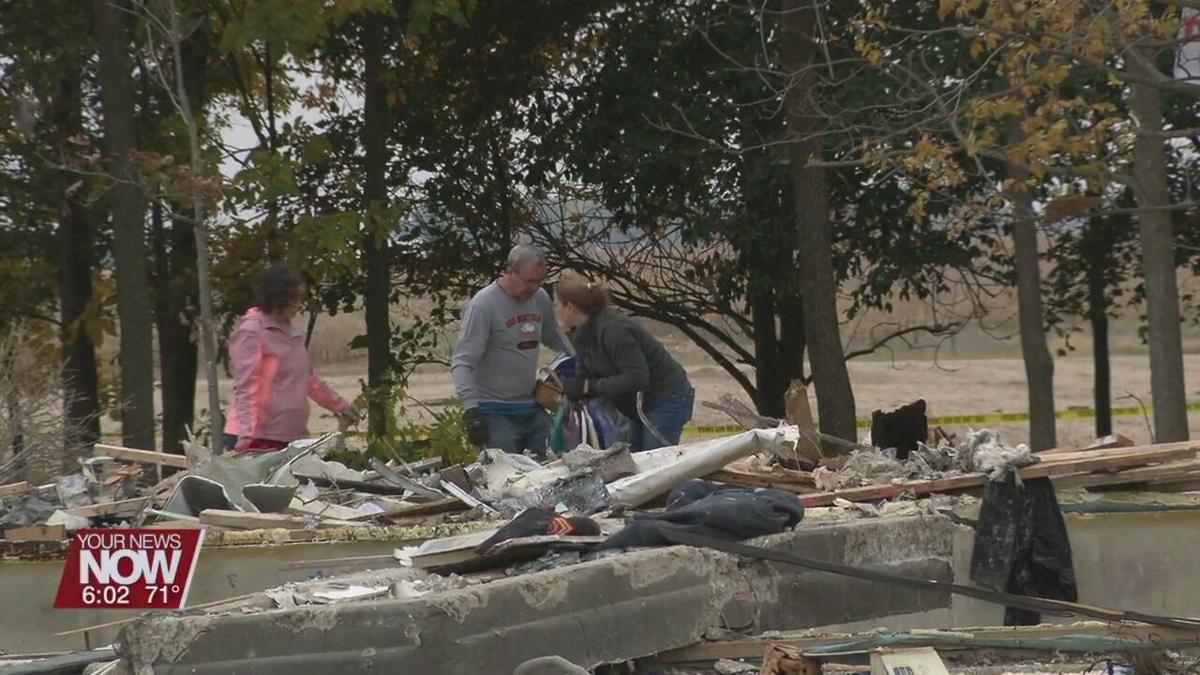 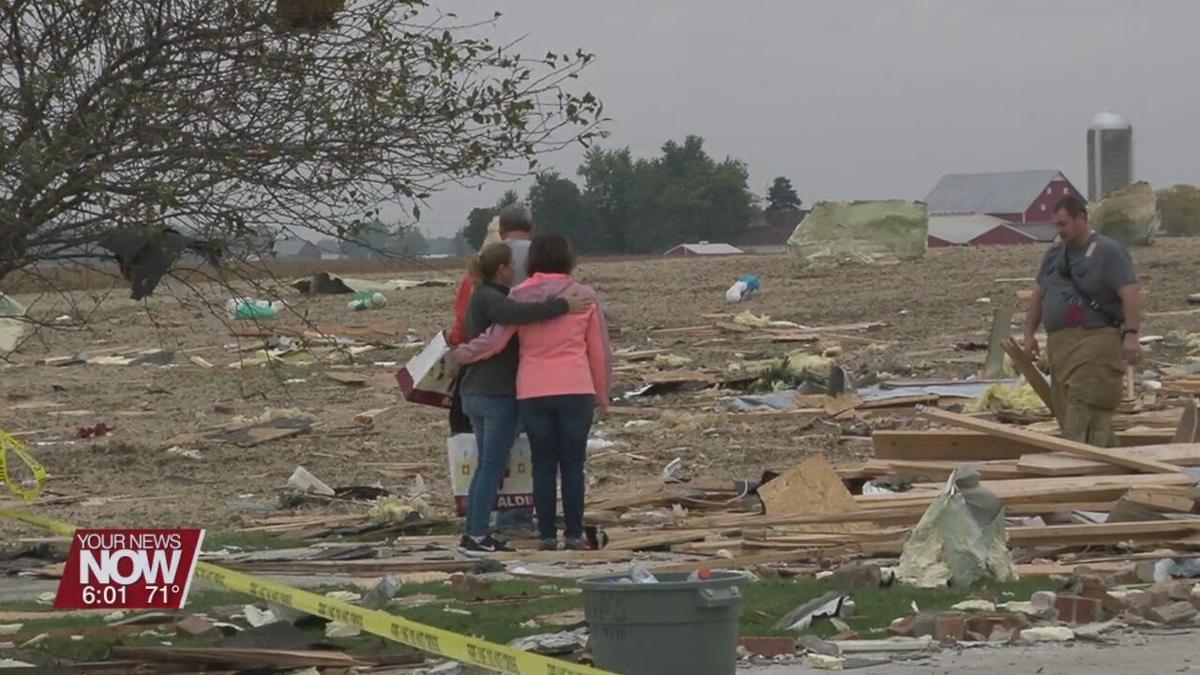 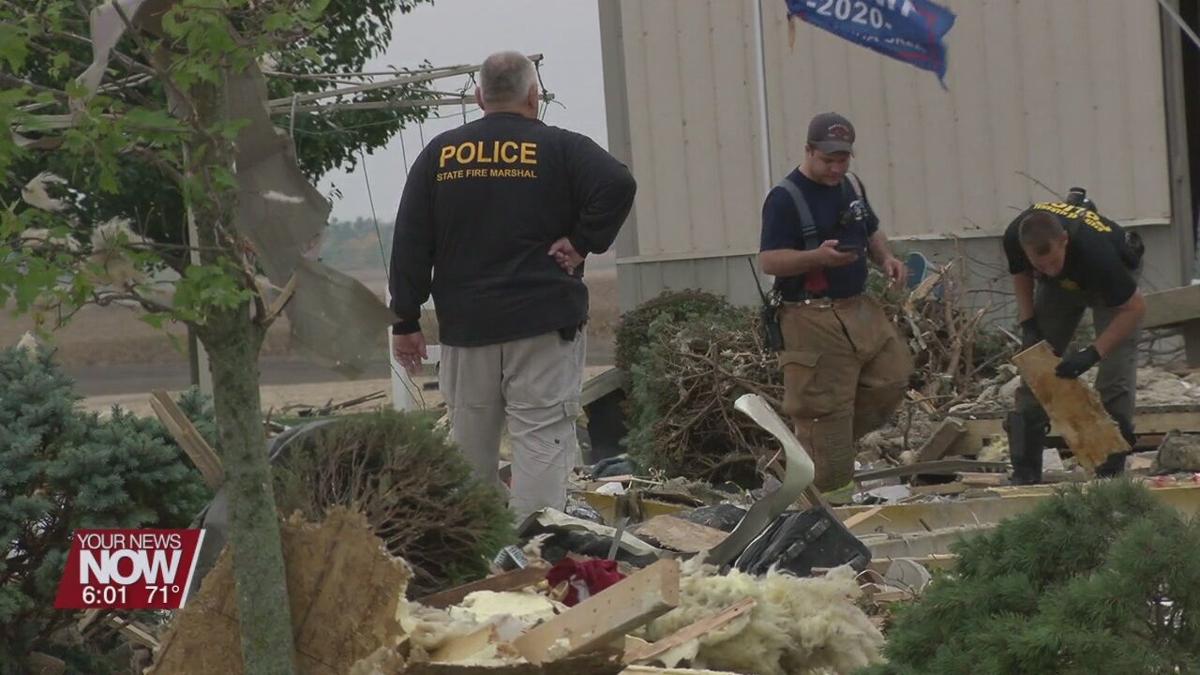 10/13/20 Press Release Update: (COLUMBUS, Ohio) — The Division of State Fire Marshal’s Fire and Explosion Investigation Bureau is investigating an explosion that killed one woman and injured three others Sunday in Celina (Mercer County).

The explosion occurred at approximately 6 p.m. at 3741 County Road 716A, just south of the village of Montezuma. Upon their arrival on scene, the Montezuma Fire Department discovered the single-story residence had been reduced to rubble with fire coming from the west side of the basement.

Killed in the explosion was Rosie McClurg, 72, who was discovered by Montezuma firefighters after several hours sifting through the debris. At the time of the explosion, three individuals next door were injured by falling debris. Two of those people were treated and released from area hospitals.

While the origin and cause of the explosion remain under investigation, investigators were able to determine an unknown amount of propane gas was released and accumulated inside the structure.

“It’s already starting to get colder, which means more and more people are going to start using propane and firing up their furnaces for the first time,” said State Fire Marshal Kevin S. Reardon. “Before the winter months set in, we want to urge all Ohioans to have their furnaces and other fueling-burning appliances inspected to avoid any potential dangers.” 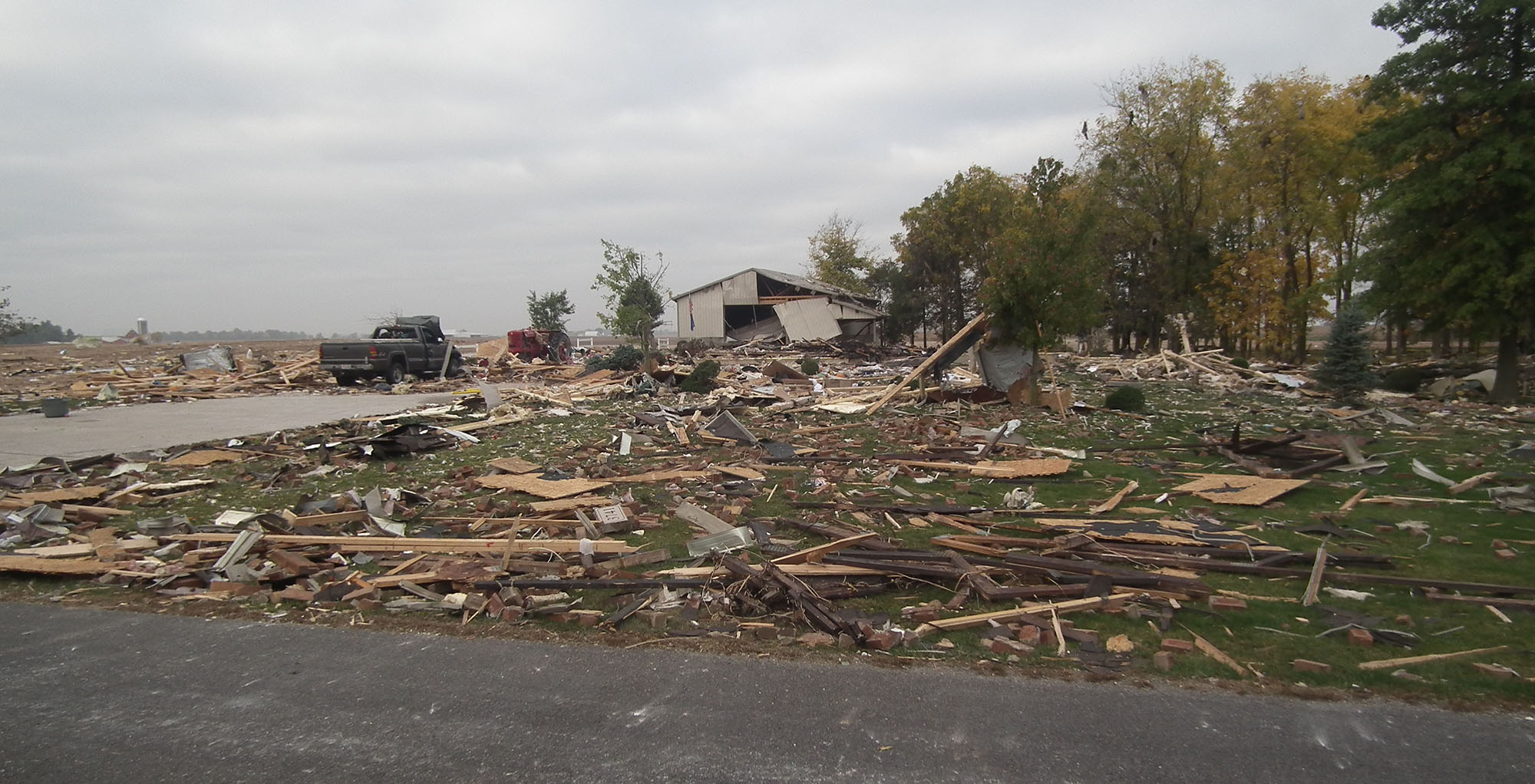 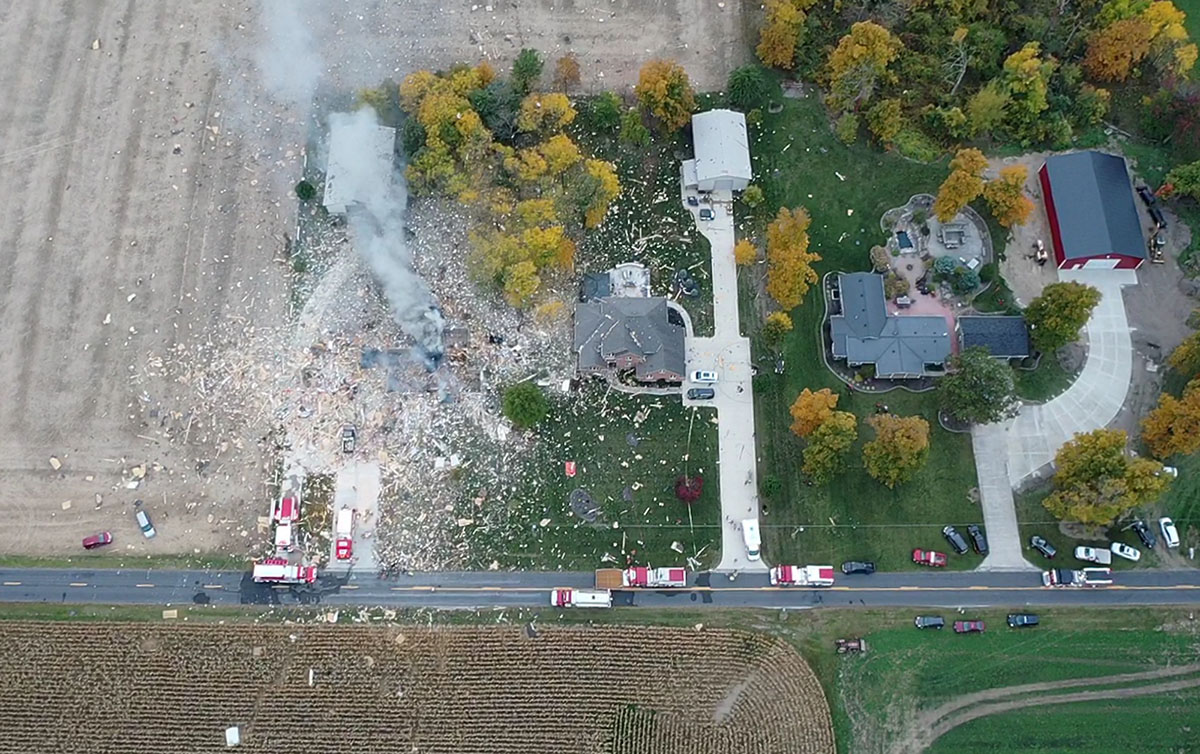 The scene of an explosion at 3741 County Road 716A in Celina (Mercer County).

A lot of questions still remain from the house explosion in Mercer County Sunday night. What is known, is one woman has died in the explosion. The Montezuma Fire Chief confirmed to WCSM there was one death, but the name has not been released yet.

Multiple fire crews were called to 3741 County Road 716A around 6 p.m. Firefighters found a large fire where a house once stood.

One of the homeowners was there speaking with fire officials. He says he wasn’t home, but his wife was. Crews searched through the wreckage for hours, looking for any clues. According to the Mercer County Auditor website, the property is owned by Edward and Rosella McClurg.

The house is completely gone with debris clear down the street and into the cornfield. A neighbor says he was out this morning clearing the street of debris with his plow.

We still don’t know what caused the explosion. The State Fire Marshal’s Office was on the scene, but would not give us any information as to what happened or what was found.

One next-door neighbor says he was in the basement when the explosion happened. He recalls not hearing a loud sound, but the feeling of an earthquake when the house exploded and debris flew into his home.

The investigation is in the State Fire Marshal’s hands now. As soon as they release any information, we will update this story.