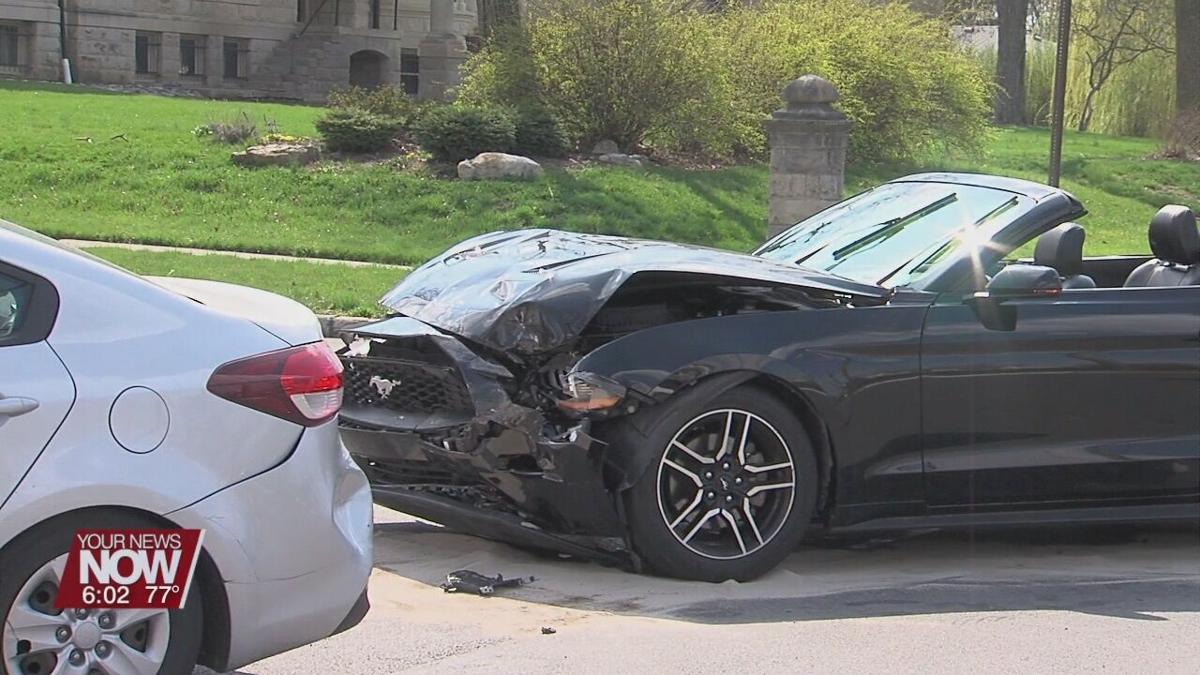 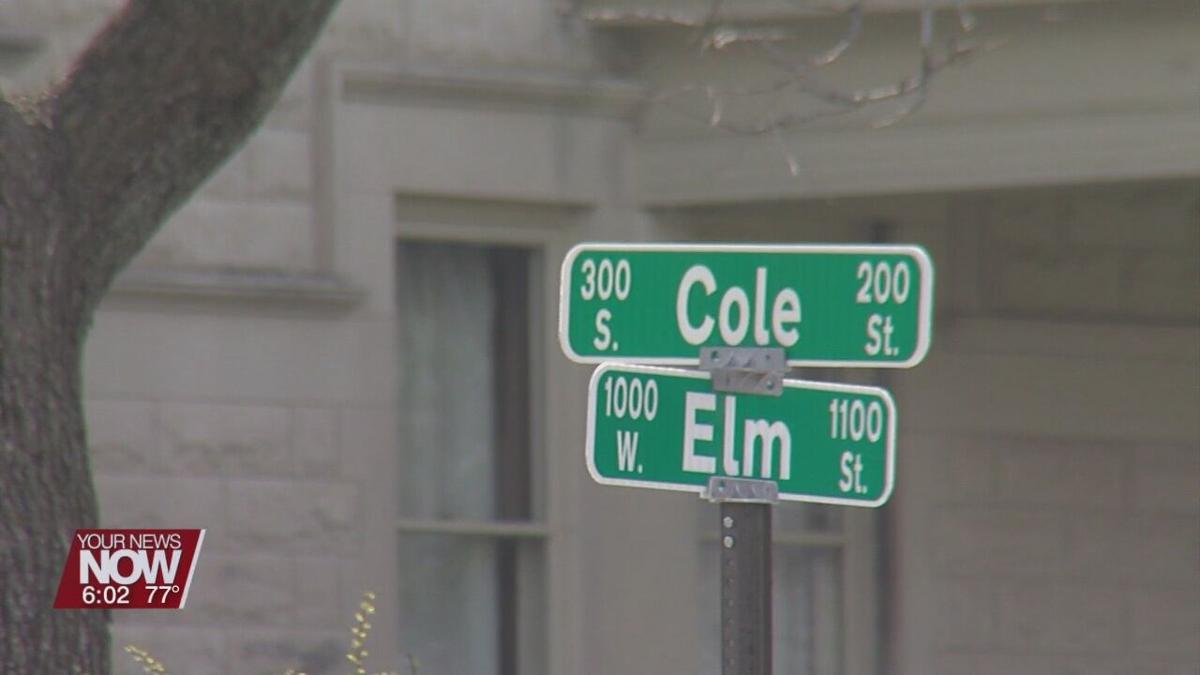 One person has been sent to the hospital following a crash in Lima Tuesday afternoon.

At around 3:30 p.m. first responders were called out to a 2-car crash that occurred at the intersection of West Elm Street and South Cole Street. According to the Lima Police Department, one person was sent to Mercy Health-St Rita’s with minor injuries. The crash remains under investigation.