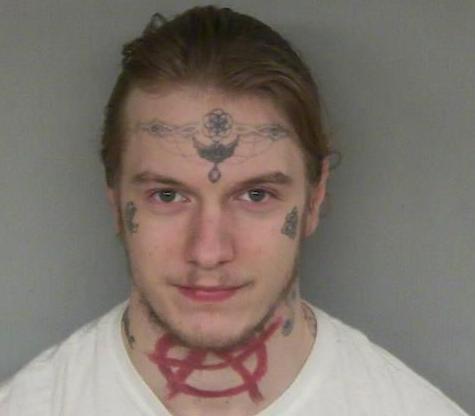 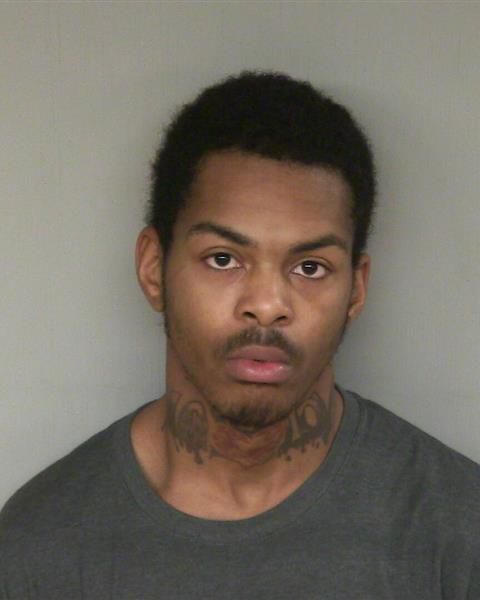 On Thursday, February 13, 2020, a Deputy from the Mercer County Sheriff’s Office drove to Oakland County, Michigan to take custody of a subject who was wanted from Mercer County. Ontrionis C. Armour, 19 years of age, had been arrested in Oakland County after a bench warrant was issued for him failing to appear for his sentencing on the charge of theft, a felony of the fifth degree. He was brought back to the Mercer County Jail where he was incarcerated pending a court hearing.