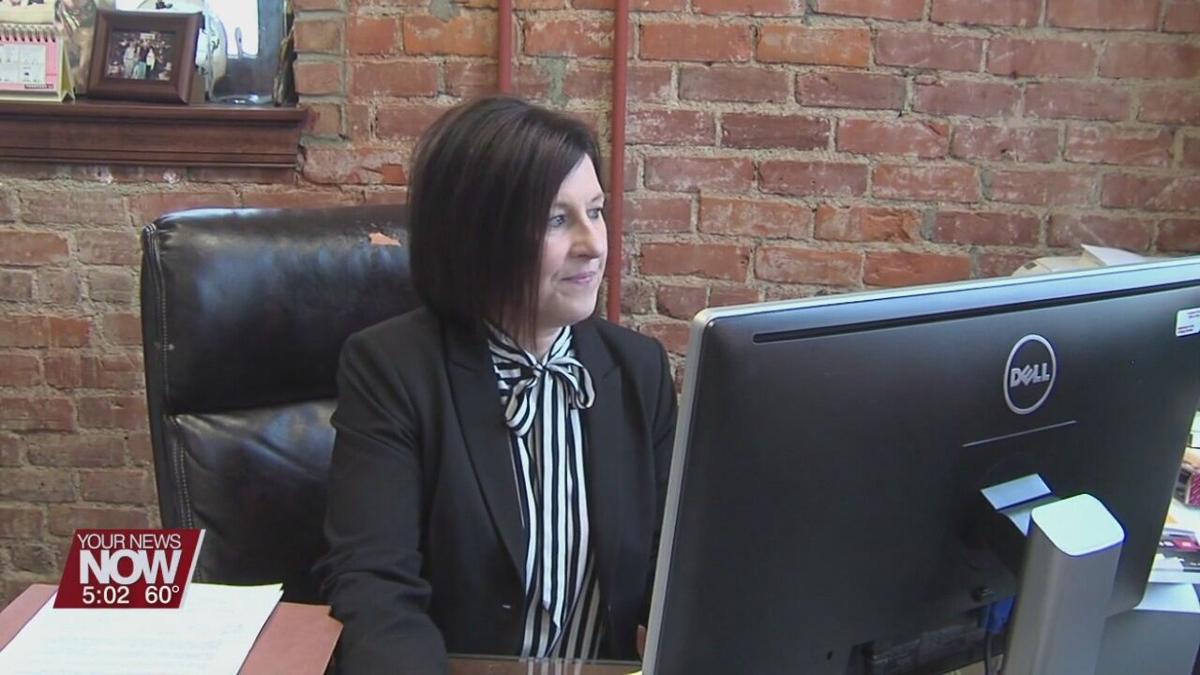 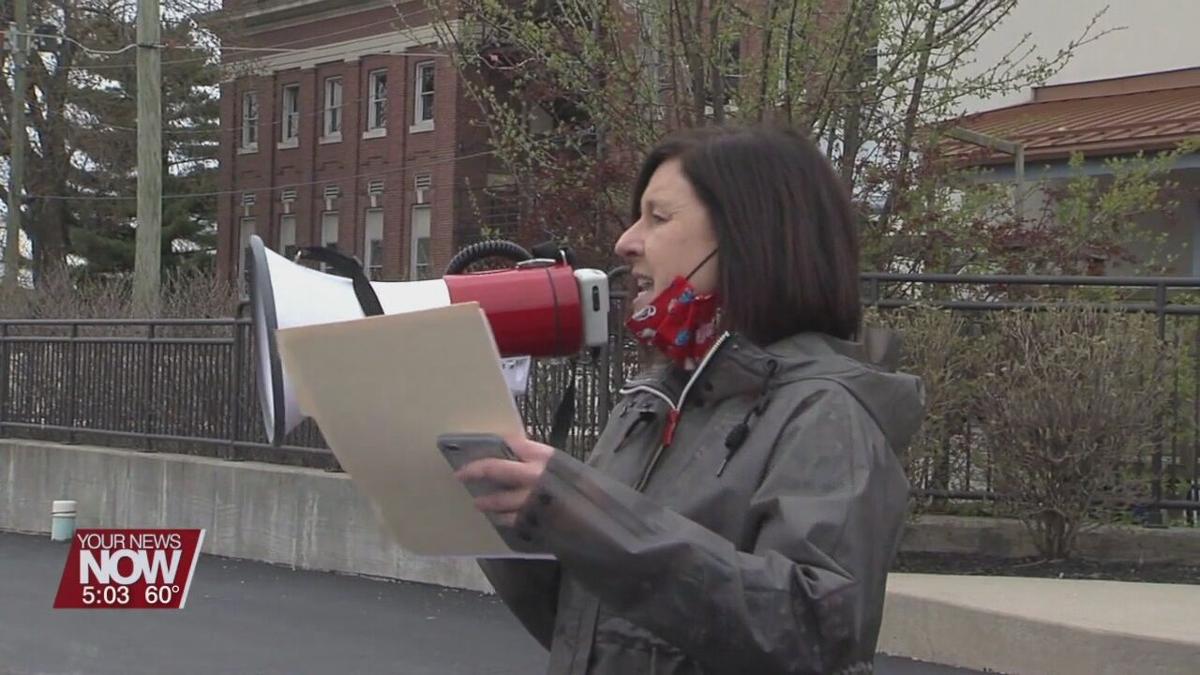 The former director of Allen County Children Services pleaded not guilty to the five charges she is facing. Cynthia Scanland has entered a written not guilty to plea to three counts of Tampering with Records and one count each of Obstructing Official Business and Dereliction of Duty.

Scanland is currently out on bond. Her next pre-trial has not been scheduled yet because they are waiting for the Ohio Supreme Court to assign a visiting judge for her case.