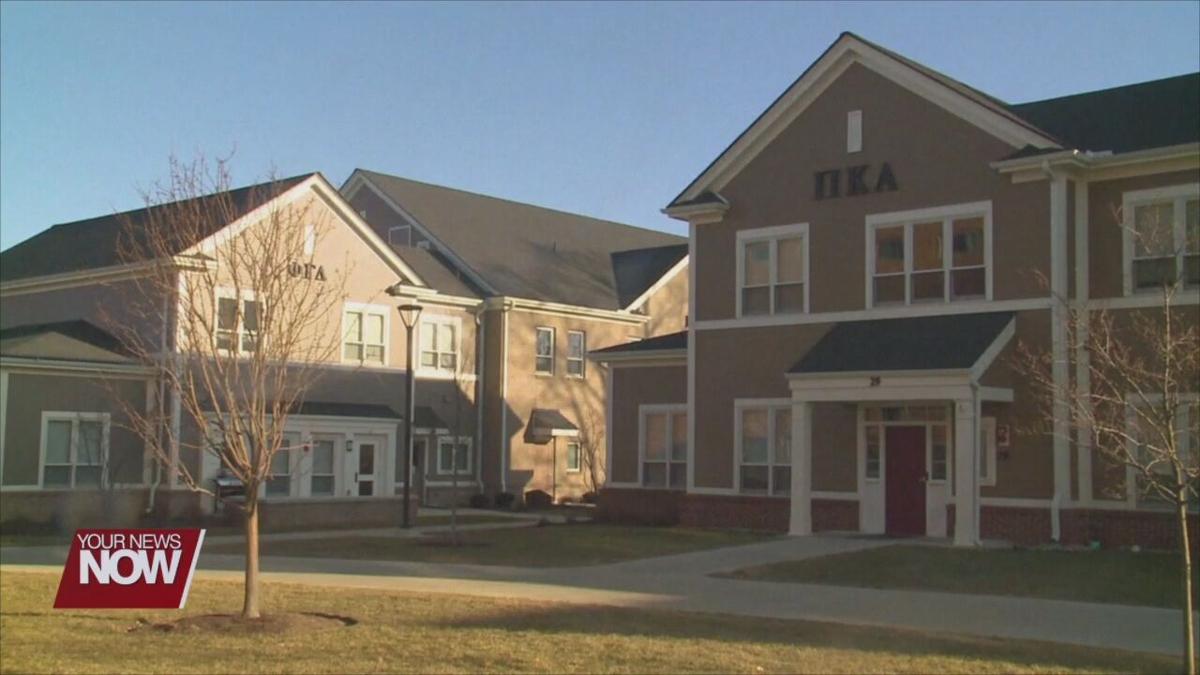 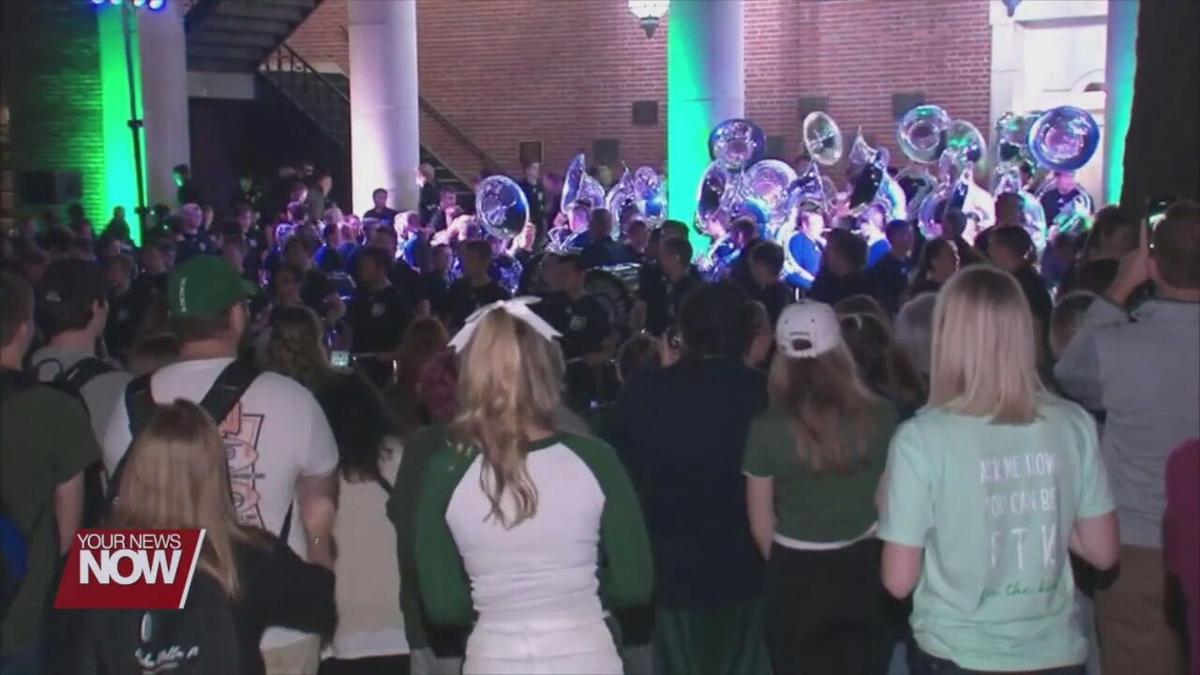 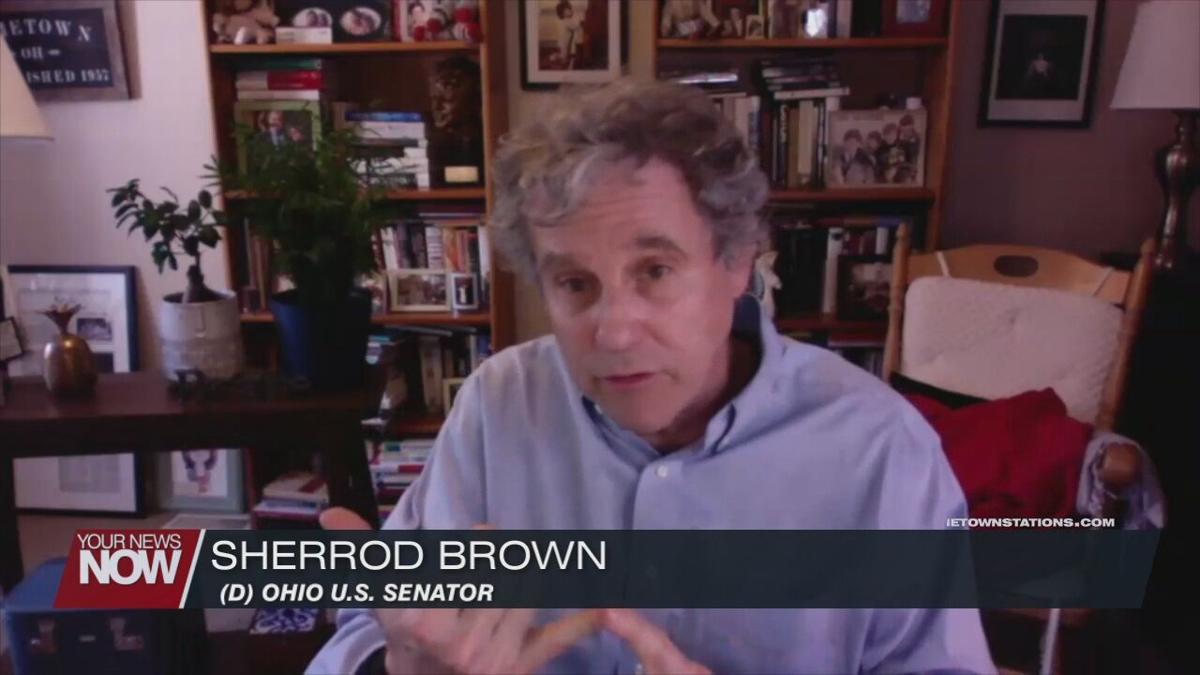 Following the death, the Ohio Senator has reintroduced the REACH Act, which is legislation to address hazing on college campuses. It would require hazing incidents to be reported as part of a college’s annual crime report, establish a definition of hazing, and require institutions to establish a campus-wide, research-based program to educate students on the dangers of hazing. Brown hopes schools take this seriously and hopes everyone stays safe.

Foltz was just 20 years old when he died.