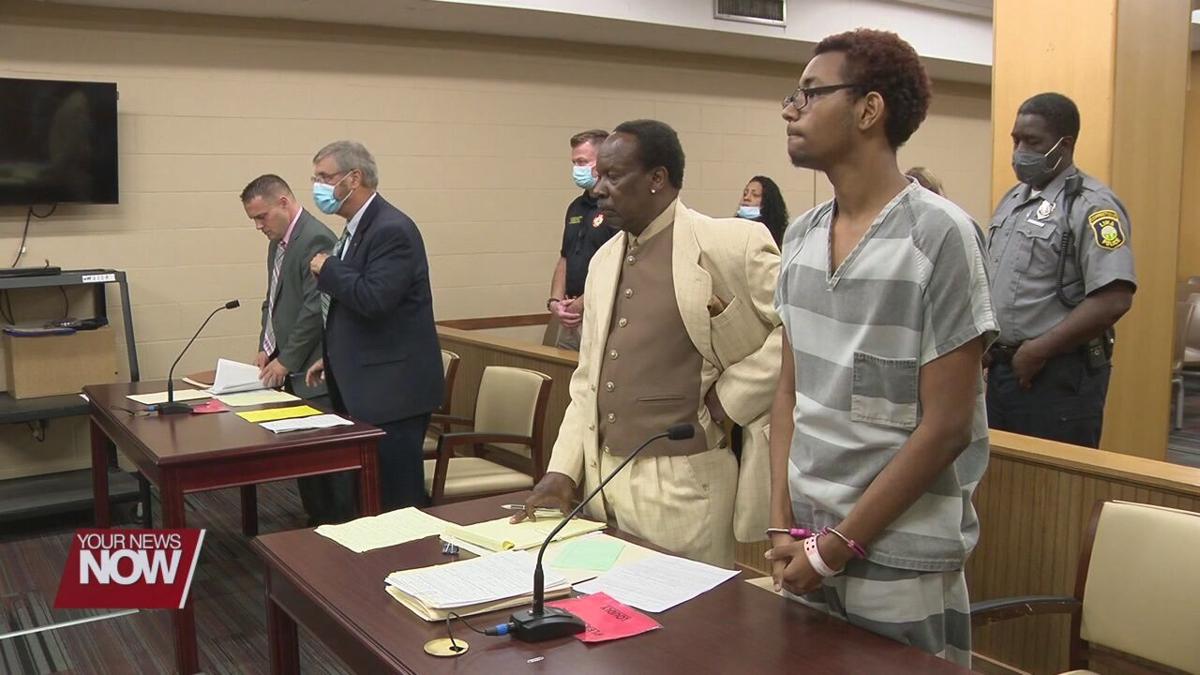 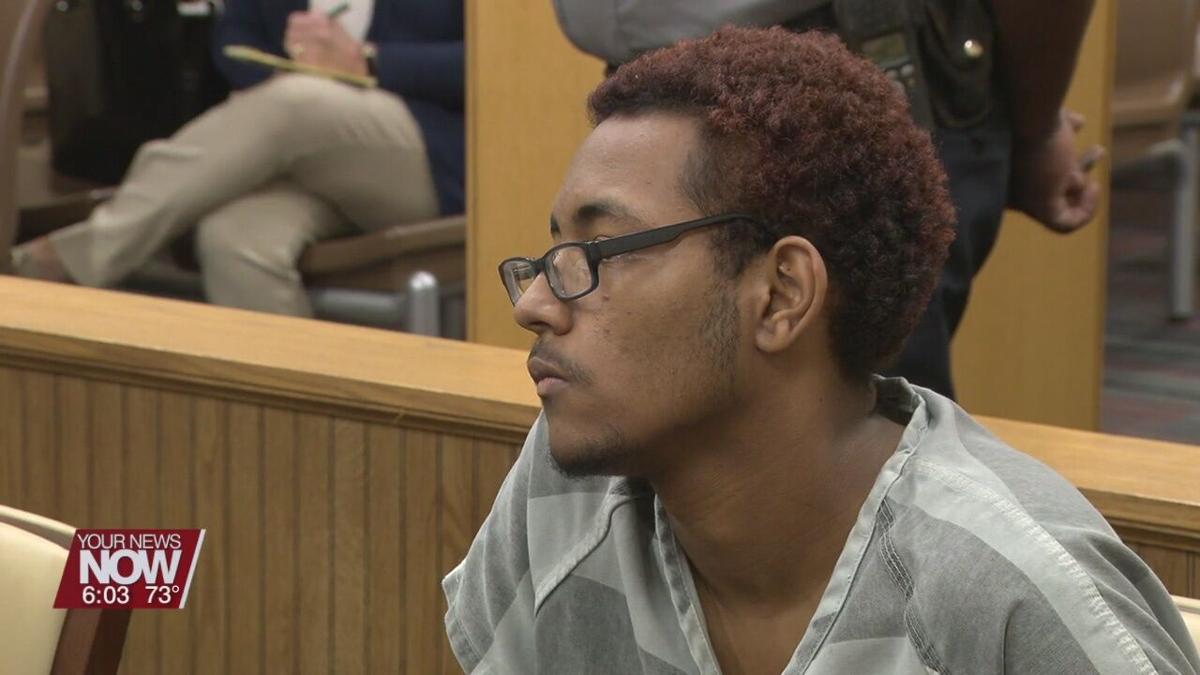 Jervon Fernandez-Wesley has pleaded not guilty to Aggravated Arson, Aggravated Murder, and two counts of Murder. If found guilty he is looking at life in prison. Police say Fernandez-Wesley started the fire that killed his 14-year-old brother Michael Gillyard.

On August 14th, he was kicked out of his family's home, returned in the early morning of the 15th and allegedly started fires in the neighboring duplex. Five of his other family members got out. He told police he was angry at all of them for how they treated him. His pretrial is scheduled for November.