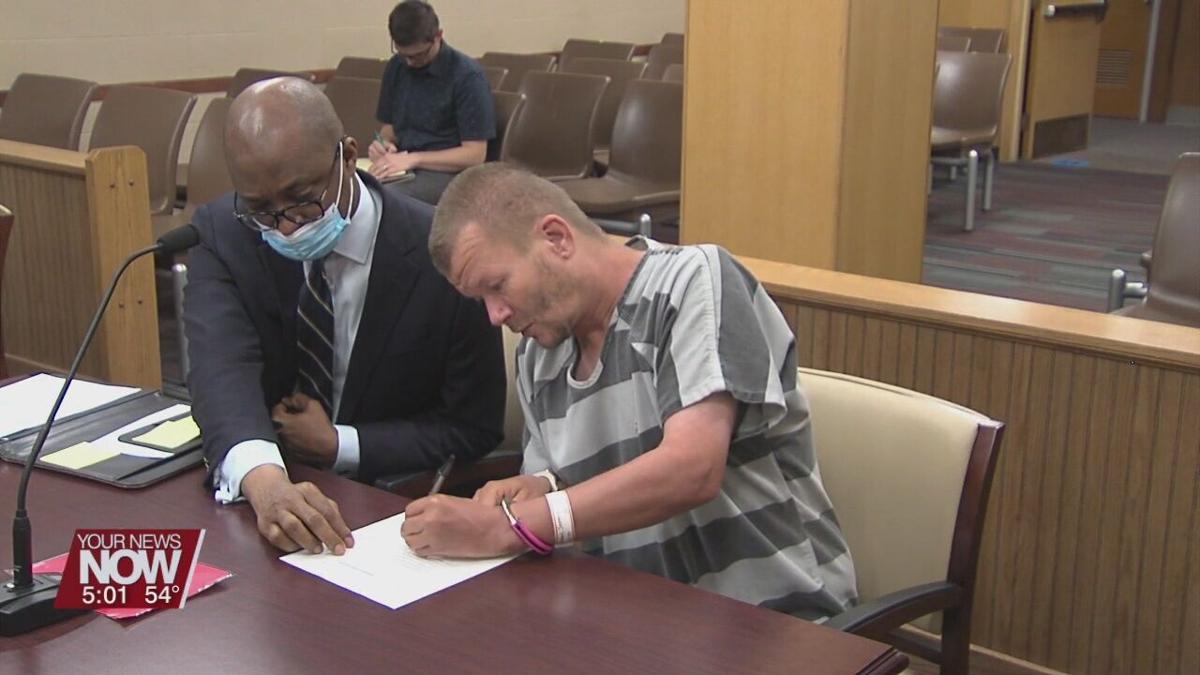 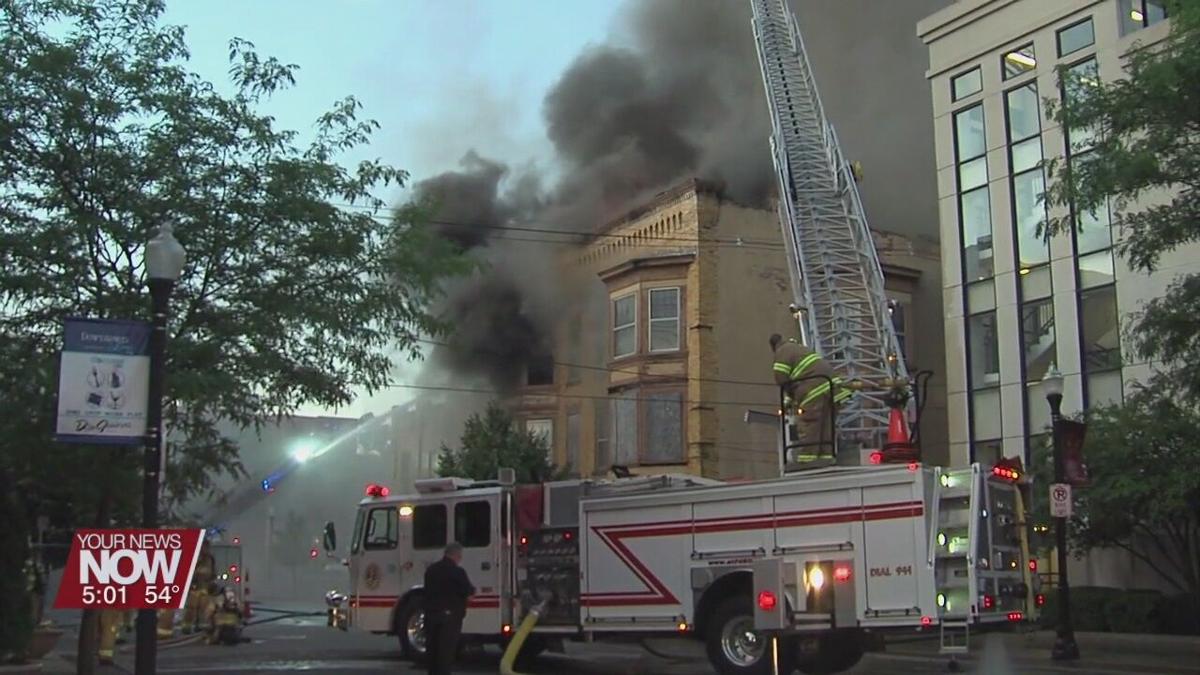 The man accused of setting fire to the former Roxy has pleaded guilty to the crime.

Jeffrey England has entered a guilty plea to two counts of Aggravated Arson. As part of the plea deal, the two counts of Attempted Murder were dropped. England, who is homeless, admitted to police he started the June fire because he was trying to kill two men inside the building following an argument. They were able to get out. Because of the extent of the damage, the building had to be torn down. England will be sentenced on December 1st.