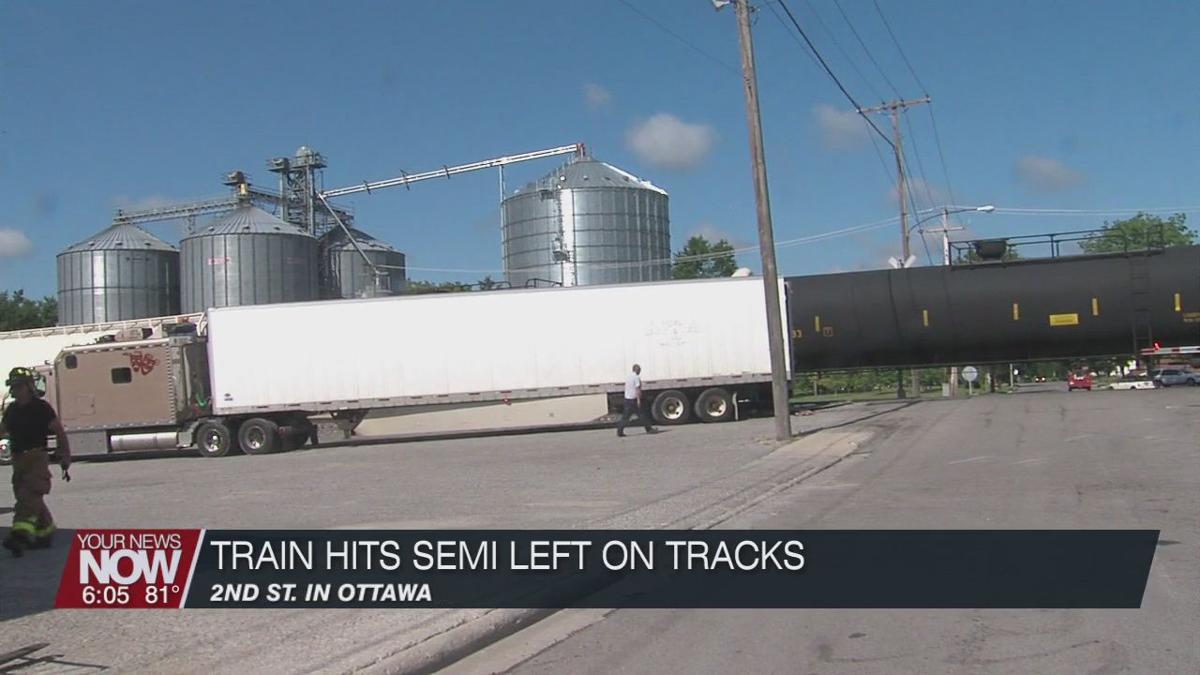 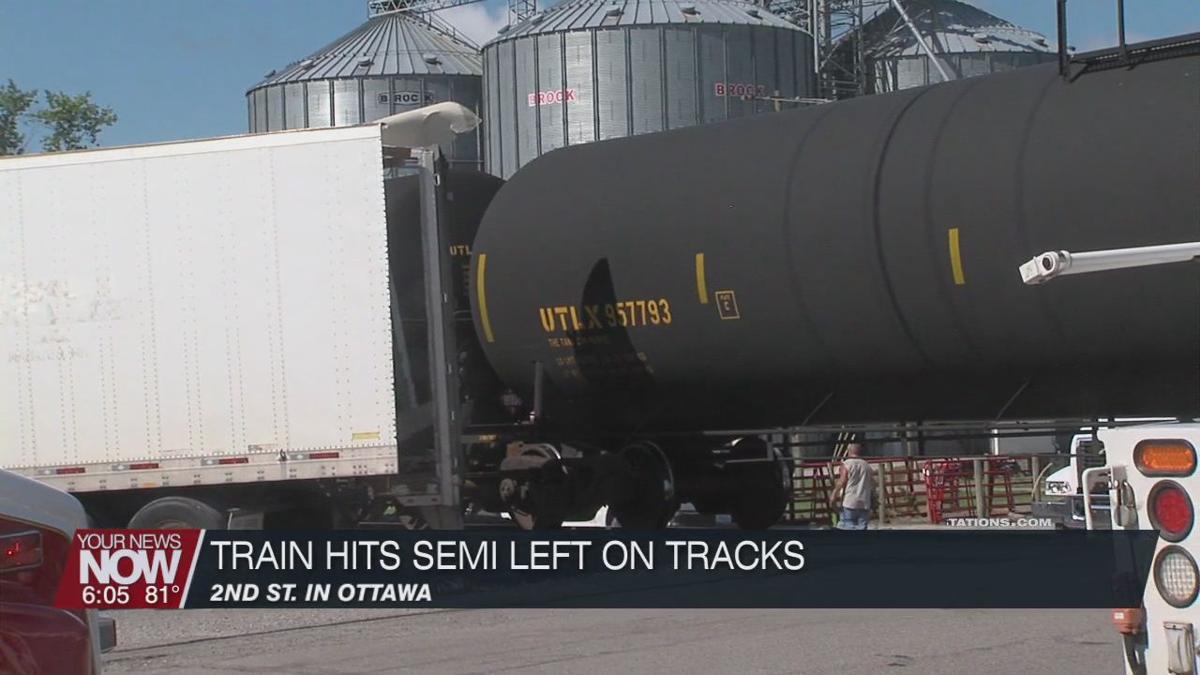 Traffic was disrupted in Ottawa Monday, while police investigated a truck versus train incident.

A train had struck a semi-truck on Second Street between Railroad Avenue and Oak Street. Police say the driver of the truck was heading east on Second Street and pulled into the Ottawa Feed and Grain for a delivery. The driver didn't realize the truck hadn't cleared the railroad tracks when he parked. As he was checking and trying to move the truck, a train came by heading south and struck the back of it. No one was hurt during the crash.