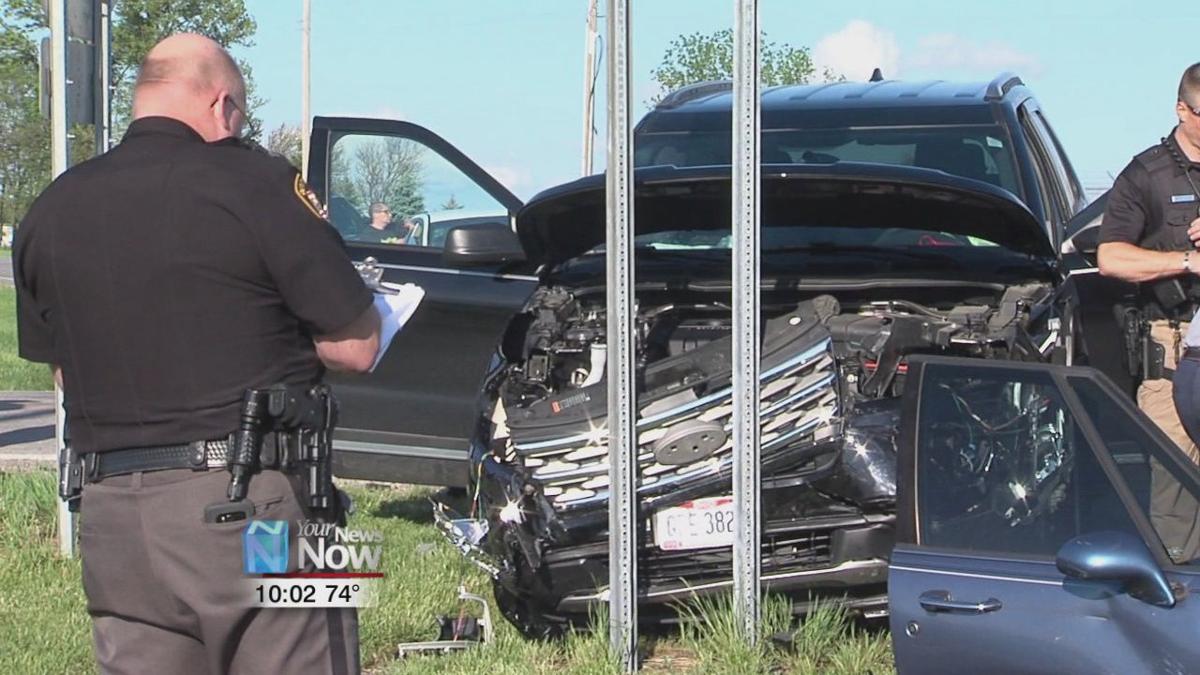 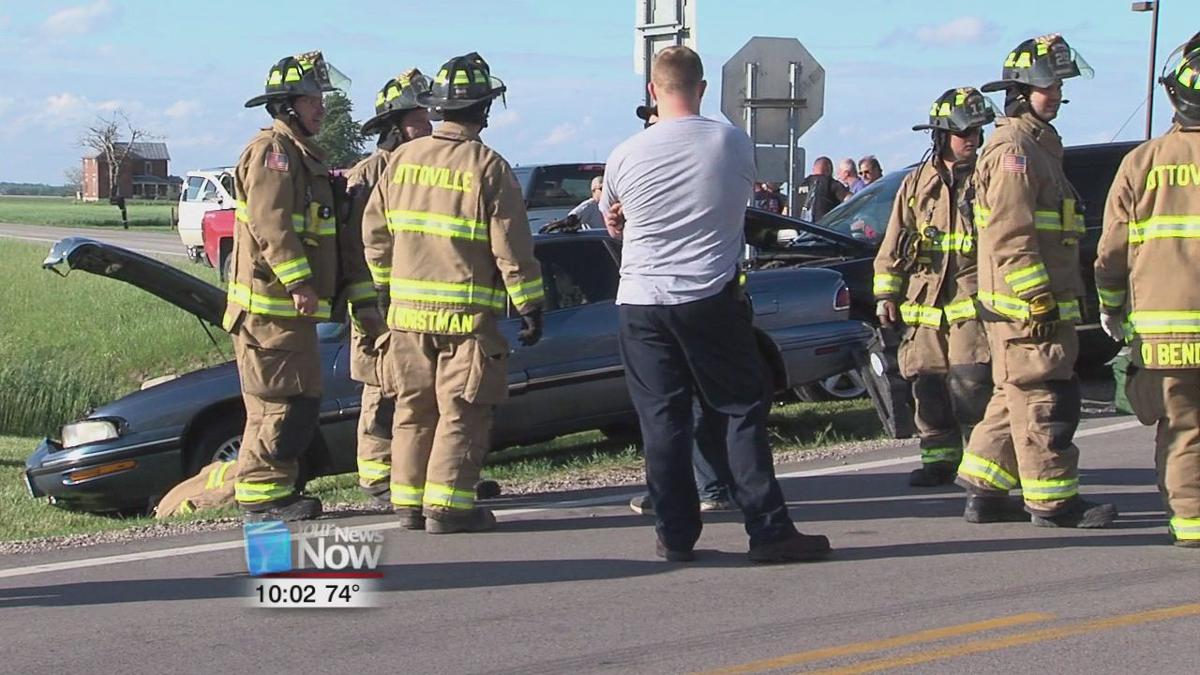 Two people were taken to the hospital following a car crash outside Fort Jennings Thursday evening.

Just before 6:30 p.m., first responders were called out to a two-vehicle crash at the intersection of State Routes 224 and 634. The driver of a blue Buick was heading north on 634, when it pulled out in front of a black SUV, traveling west on 224. Both vehicles ended up in the ditch, with the SUV striking a road sign. The driver of the Buick and the passenger of the SUV were both transported to Mercy Health-St. Rita's for their injuries.