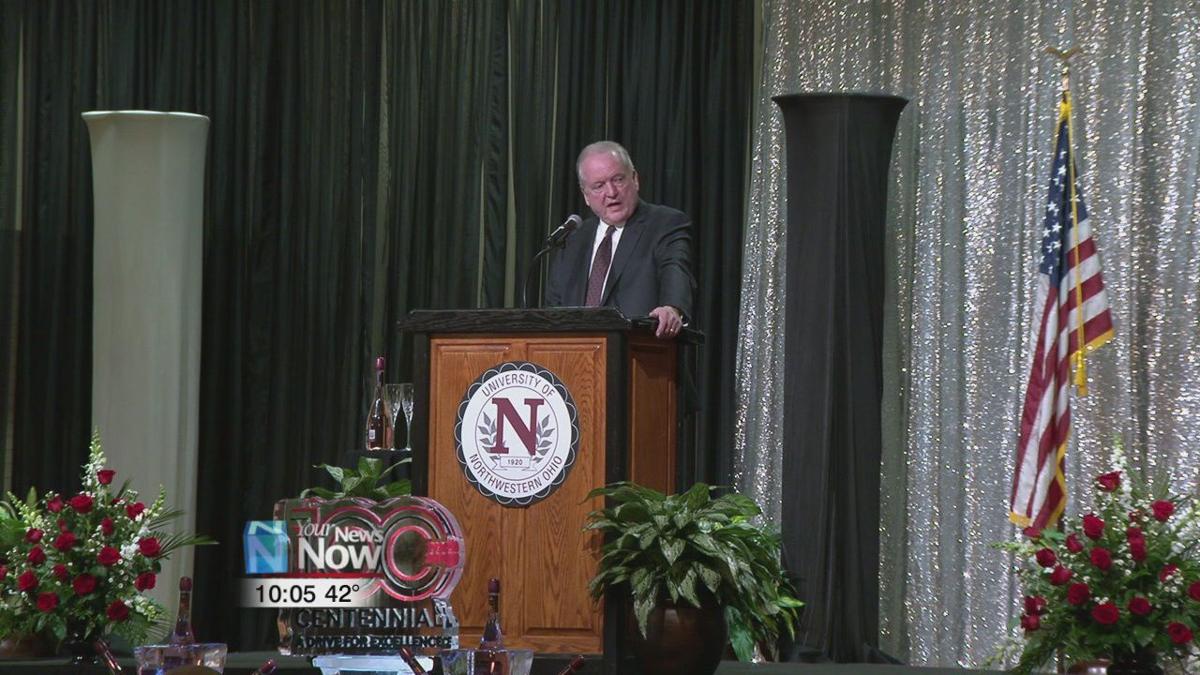 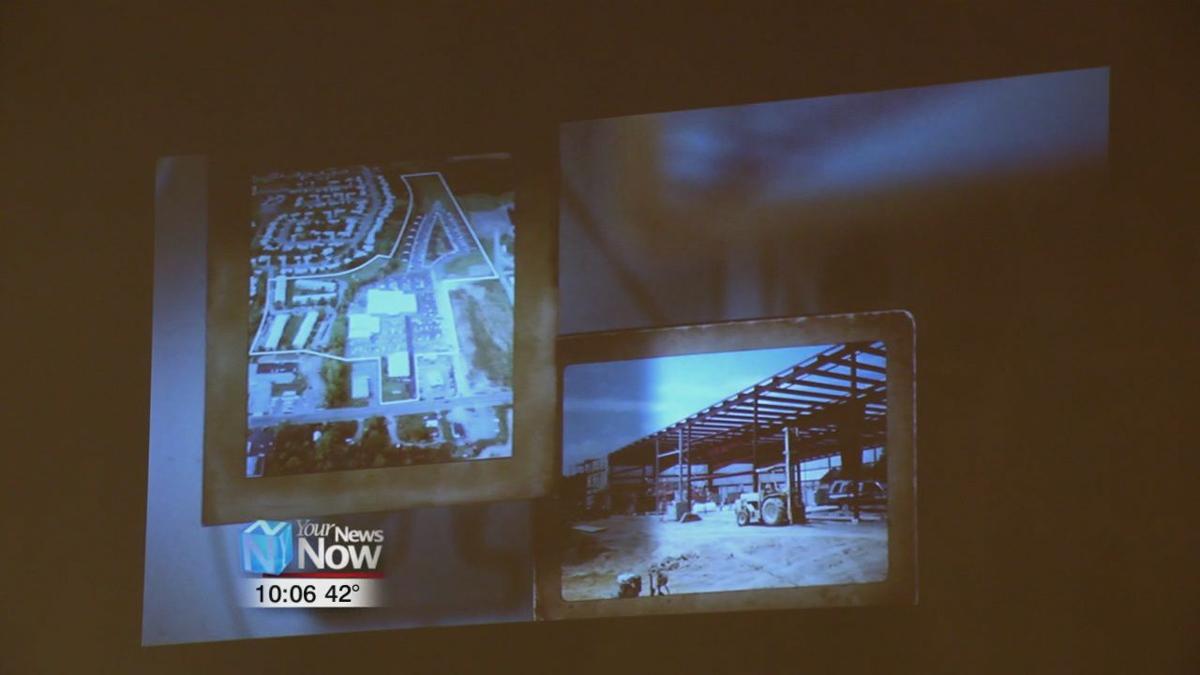 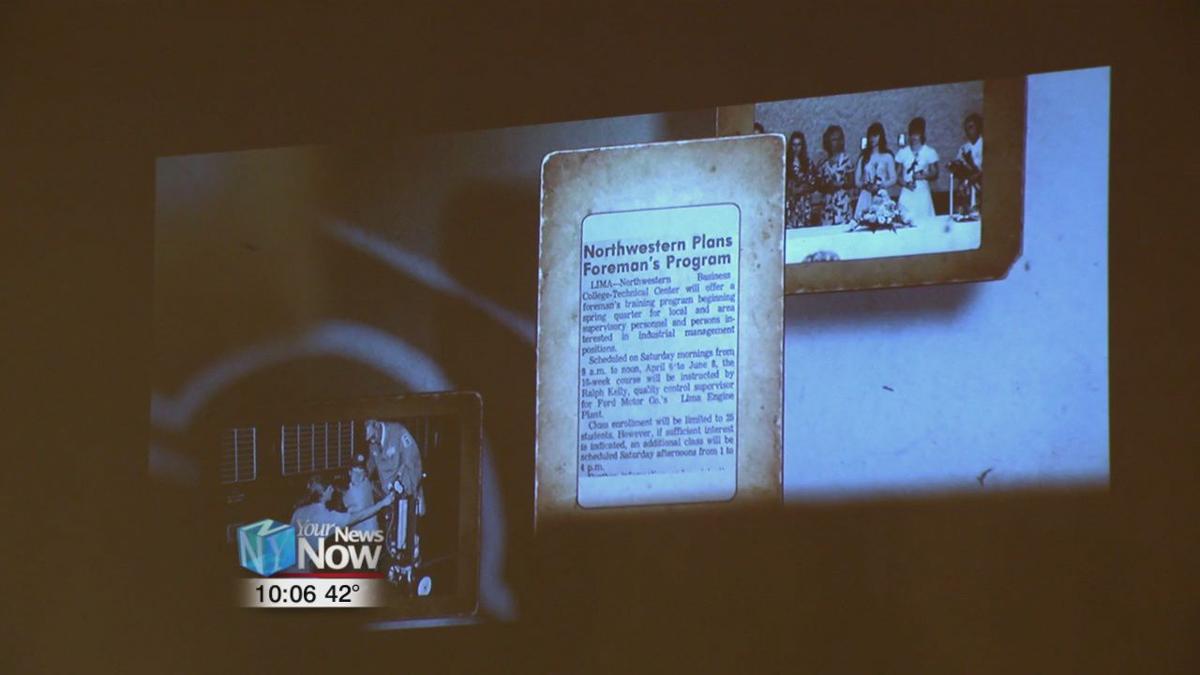 The University of Northwestern Ohio is gearing up for a big year as they celebrate their 100th anniversary.

One hundred years ago it was known as the Northwestern School of Commerce. But it started to grow in the 1970s when the school began to offer training in the automotive and diesel fields. 20 years later, UNOH started to put themselves on the map when they offered the first High Performance Motorsports Degree Program in the world. Then the university really took off after that, adding more classes and sports programs. To mark their longevity and growth as an educational institute, they will be holding different events throughout the year to celebrate being in the Lima community.

“We want the community to understand who we are and what we do,” says UNOH President Dr. Jeff Jarvis. “And we want them to celebrate with us, our 100 year anniversary. It means a lot, you know there isn’t a lot of companies that last 100 years. But Northwestern's been blessed and great people have worked here, the community that has supported us, and we are proud to be part of Lima.”

There are around 4,000 students on the UNOH campus each year and they have taught students from all 50 states and 61 countries during its history.

Media release from UNOH about 100th celebration kickoff: 2020 is a landmark year for the University of Northwestern Ohio as it celebrates its Centennial anniversary. In honor of the start of 2020, UNOH will be hosting an invitation-only Opening Ceremonies event on Wednesday, January 15, 2020, from 3:00 pm to 5:00 pm at the UNOH Event Center’s Presidential Hall located at 1450 N. Cable Rd. Lima, OH.

During the opening ceremonies, UNOH President Dr. Jeffrey A. Jarvis will address the audience of current and past employees, dignitaries, and special guests to include the Chancellor of the Ohio Department of Higher Education, Randy Gardner, Ohio State Senator Matthew Huffman, and various pillars of business and industry in the region. The program will also include a video presentation and a few proclamations and resolutions.

Founded in 1920, in downtown Lima, UNOH, formerly known as the Northwestern School of Commerce, focused solely on Business Administration and secretarial degrees. In the 1970s, the school began to offer technical training in the Automotive and Diesel fields. In 1992, the school made history by launching the first High Performance Motorsports Degree Program in the world. From there, the growth and expansion took off. Collegiate athletics was brought back to campus, the number of students educated in any given year tops 4,000, and UNOH has taught students from all 50 states and 61 countries in its history.