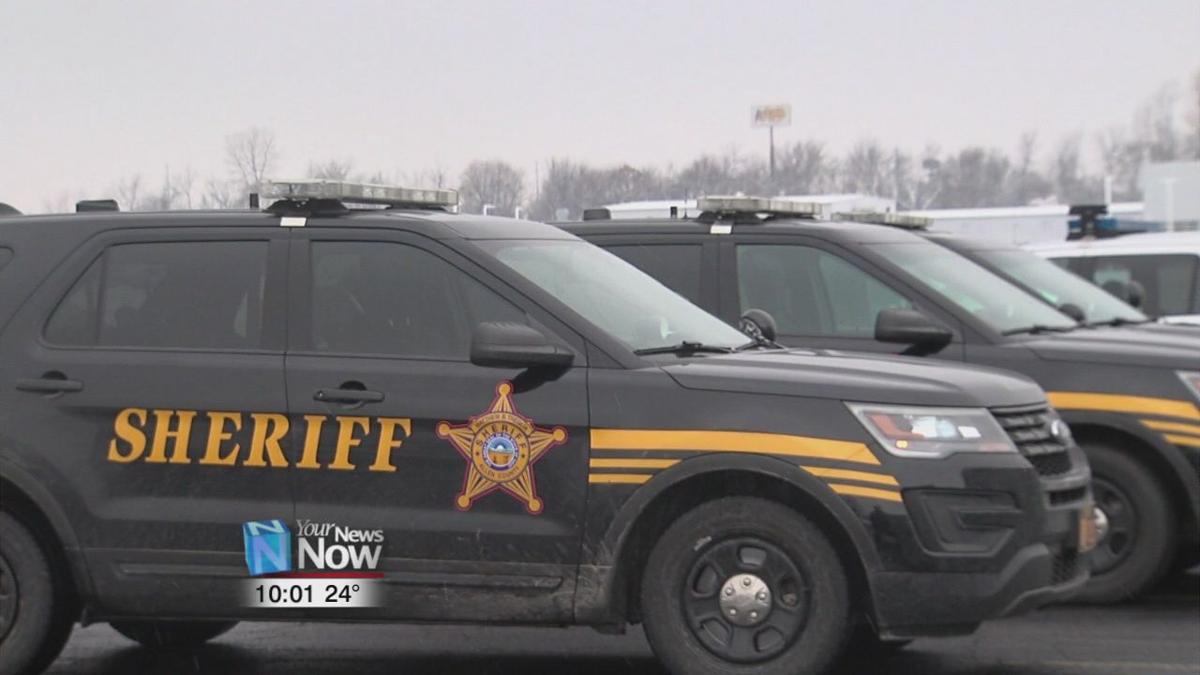 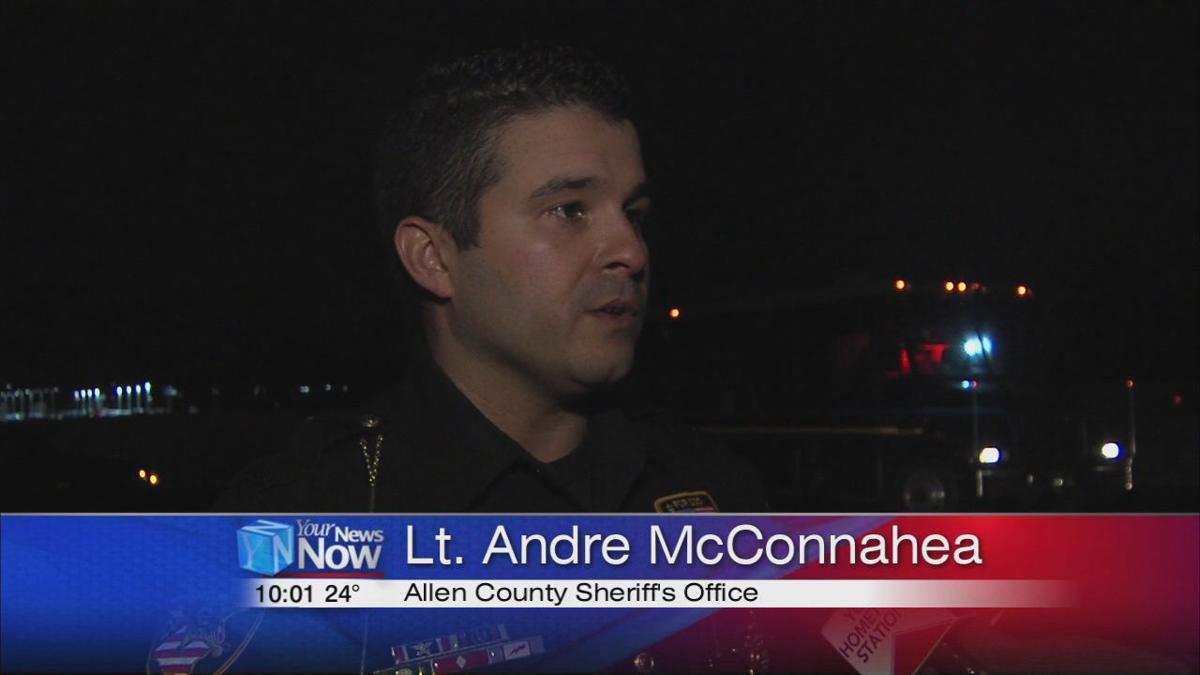 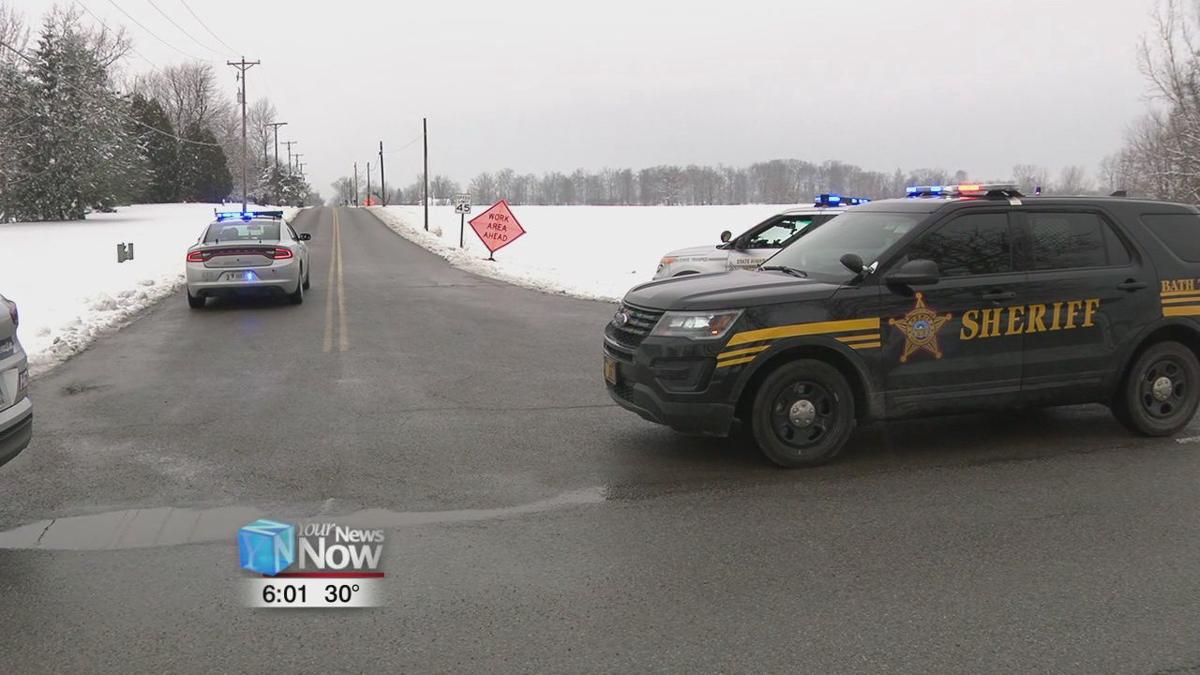 Your News Now at 10: A man is now in custody after refusing to come out of his home for nearly five hours.

Police were called to 4th Street between Greeley Chapel Road and Bowman Road at around 2 p.m. People working outside his home called the Allen County Sheriff's Office after he fired multiple rounds into the air. Deputies say they attempted to contact him, but he refused. Allen County SWAT and their new SWAT vehicle were deployed to continue negotiations to get the man out of his house. So law enforcement decided to take action.

Lt. Andre McConnahea said, "They were able to finally enter the home. Once they made entry to the home they did a methodical search and were eventually able to locate him, and he did surrender peacefully."

The identity of the suspect has not yet been released. We will have more information once it's available.

Your News Now at Six: Allen County Sheriff's Deputies are trying to talk a man out of his home after he reportedly fired a gun in the air to discourage people working near his property.

The incident happened Thursday afternoon on 4th Street, between Greeley Chapel Road and Bowman Road. People working outside his home called the sheriff's office following the shots in the air. Deputies couldn't get the man to talk to them. The Allen County SWAT and their new SWAT vehicle were deployed to continue negotiations to get the man out of his house.

According to scanner traffic, the man has gone into the garage and made gestures towards law enforcement and walked back into the home. 4th Street between Greeley Chapel and Bowman has been blocked off during this incident.