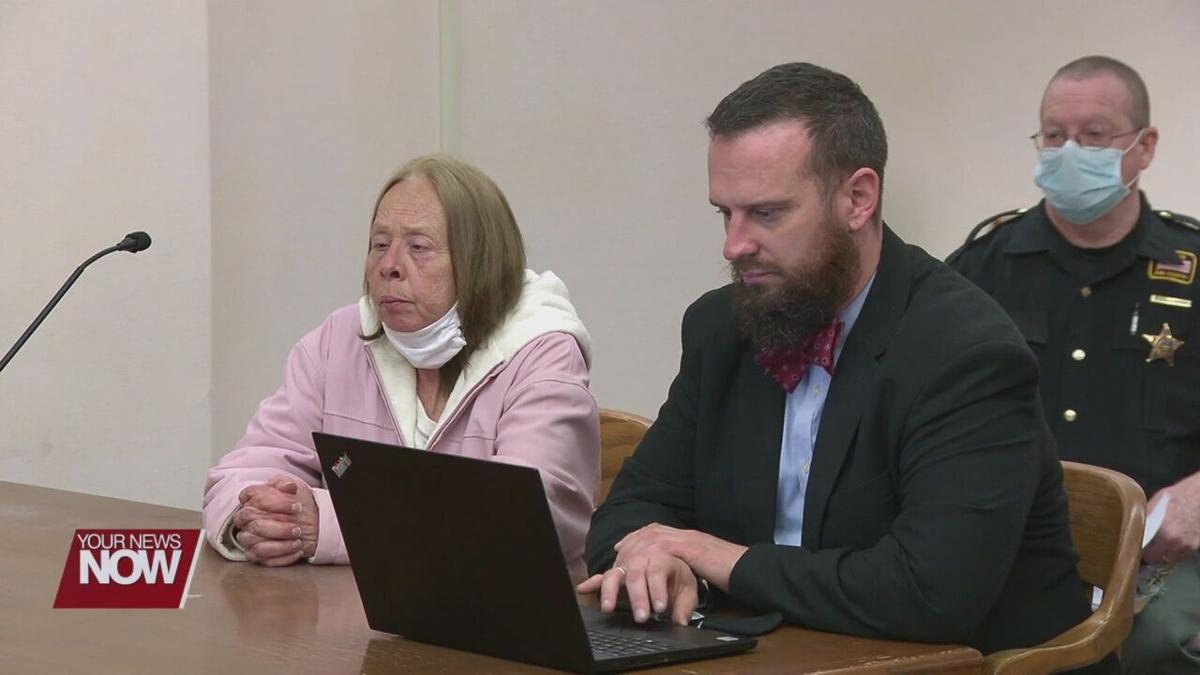 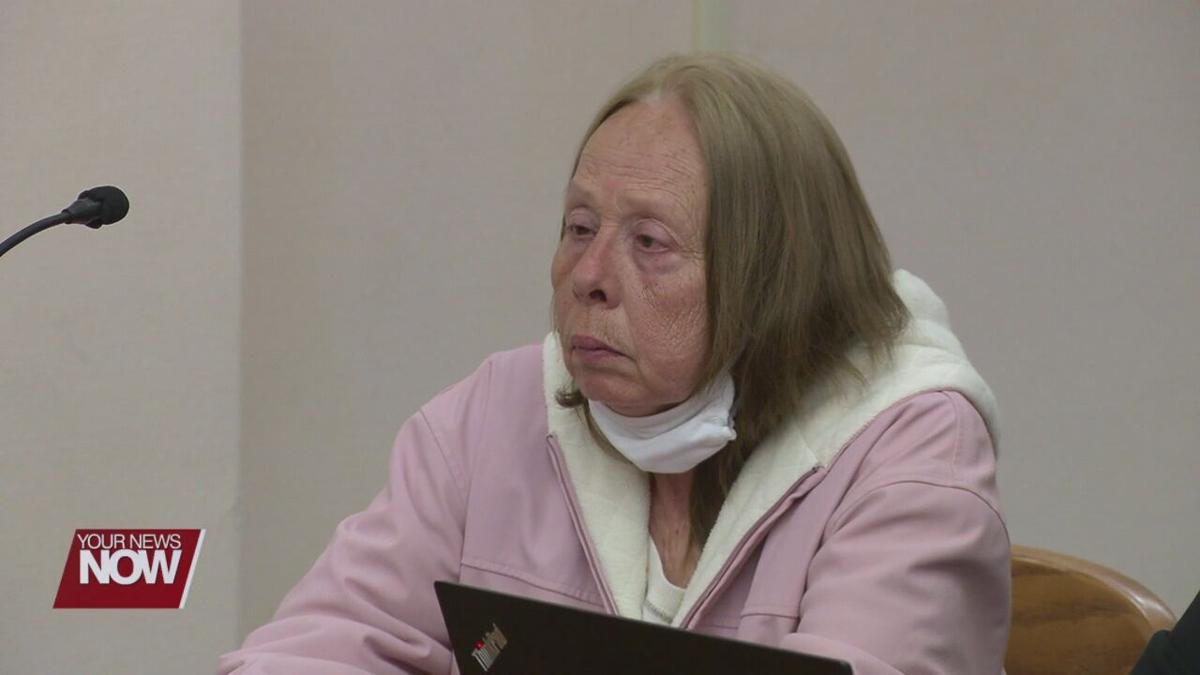 Vera Vaske was given a sentence of five years of community control after she pleaded guilty to attempted felonious assault. Court documents say that back in September of 2020, Vaske accused a neighbor of stealing her phone and pulled a knife on her. The victim ended up getting scratches on her chest and neck.

Vaske originally entered a not guilty by reason of insanity plea but was eventually found competent to stand trial.