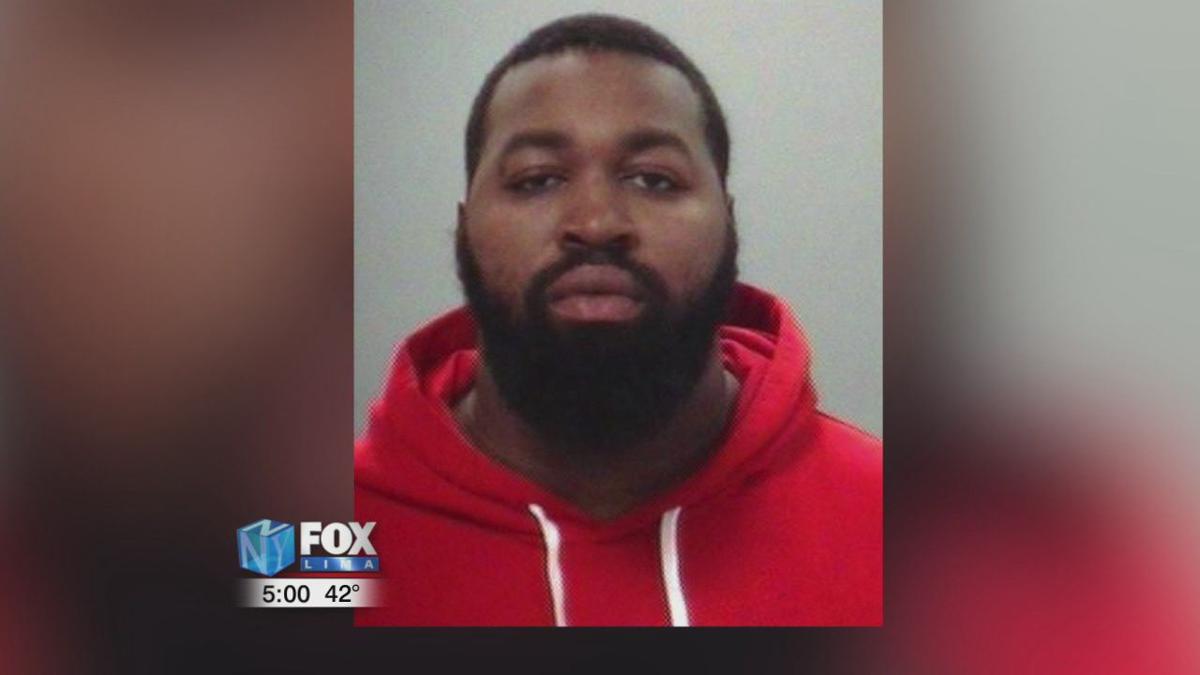 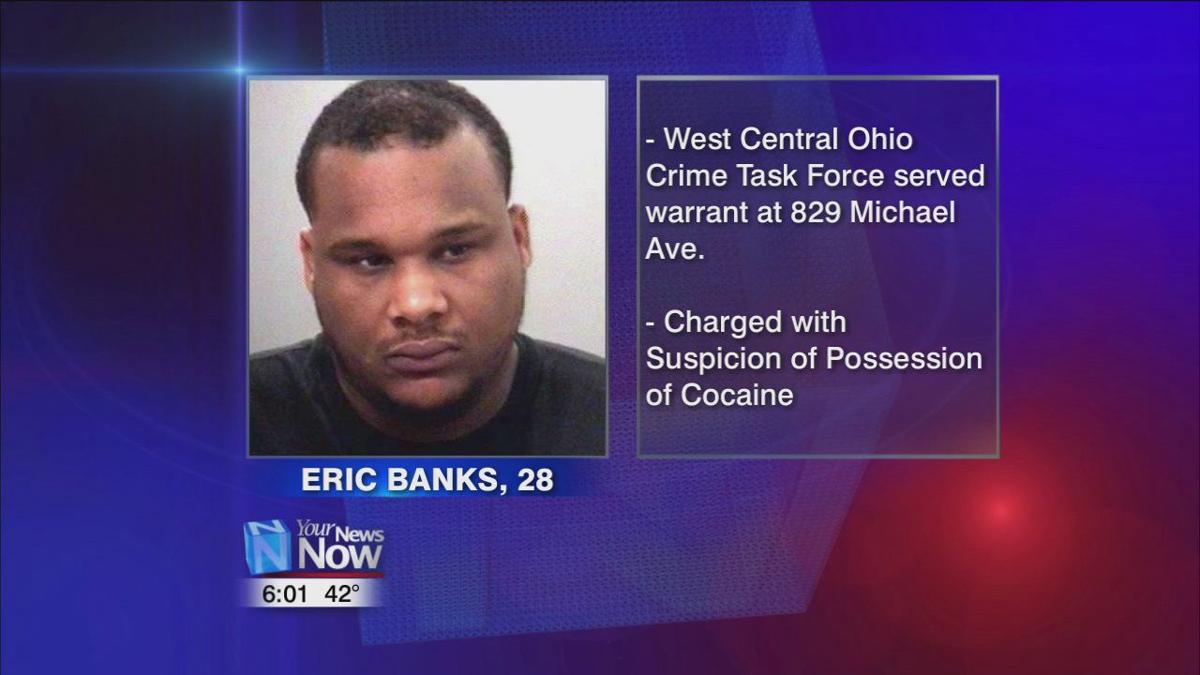 The West Central Ohio Crime Task Force arrested a Lima man with suspected cocaine. The task force, with the help of Allen County SWAT, served a search warrant at 1258 Knollwood Drive and arrested 28-year-old Marlo Davis. During the search, they seized 15 ounces of suspected cocaine, money, and handguns. Davis was charged with a suspicion of possession of cocaine, a first-degree felony. The case will be presented to the grand jury for any additional charges. Davis is currently in the Allen County Jail.

The West Ohio Crime Task Force also arrested 28-year-old Eric Banks after they served a search warrant at 829 Michael Avenue. Officers found 30 grams of suspected fentanyl or heroin and 20 grams of suspected cocaine. Banks was charged with suspicion of possession of cocaine, a felony of the second degree. His case will be presented to the Allen County Grand Jury for additional charges. Banks is currently in the Allen County Jail.