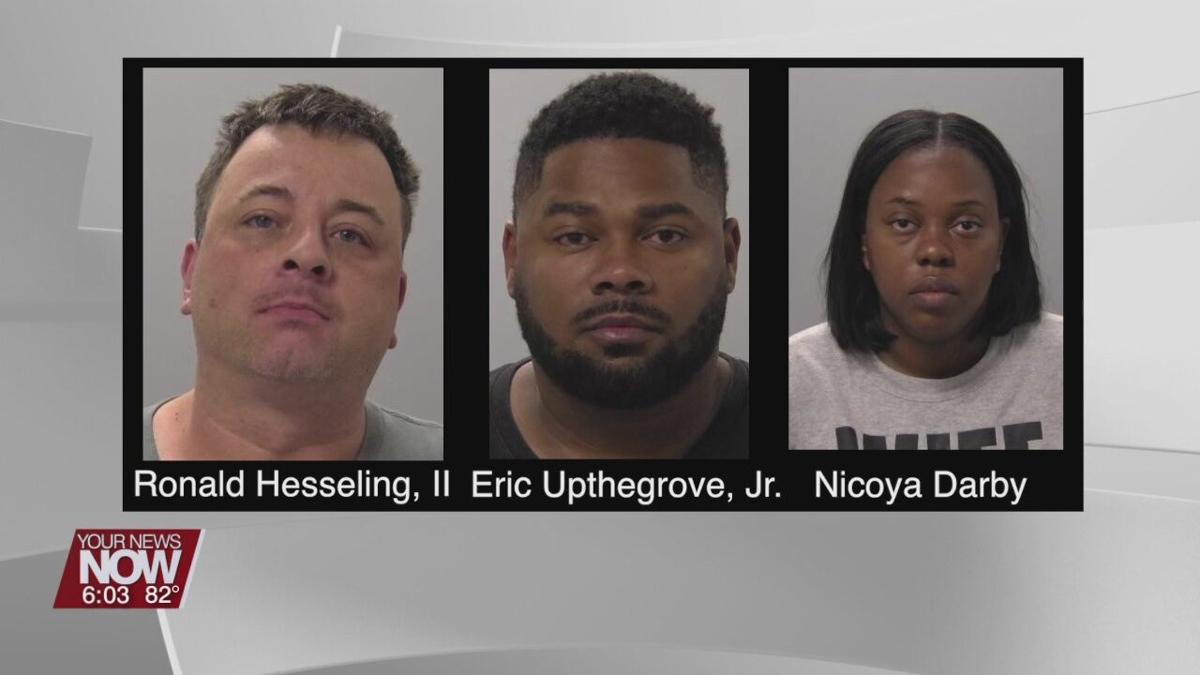 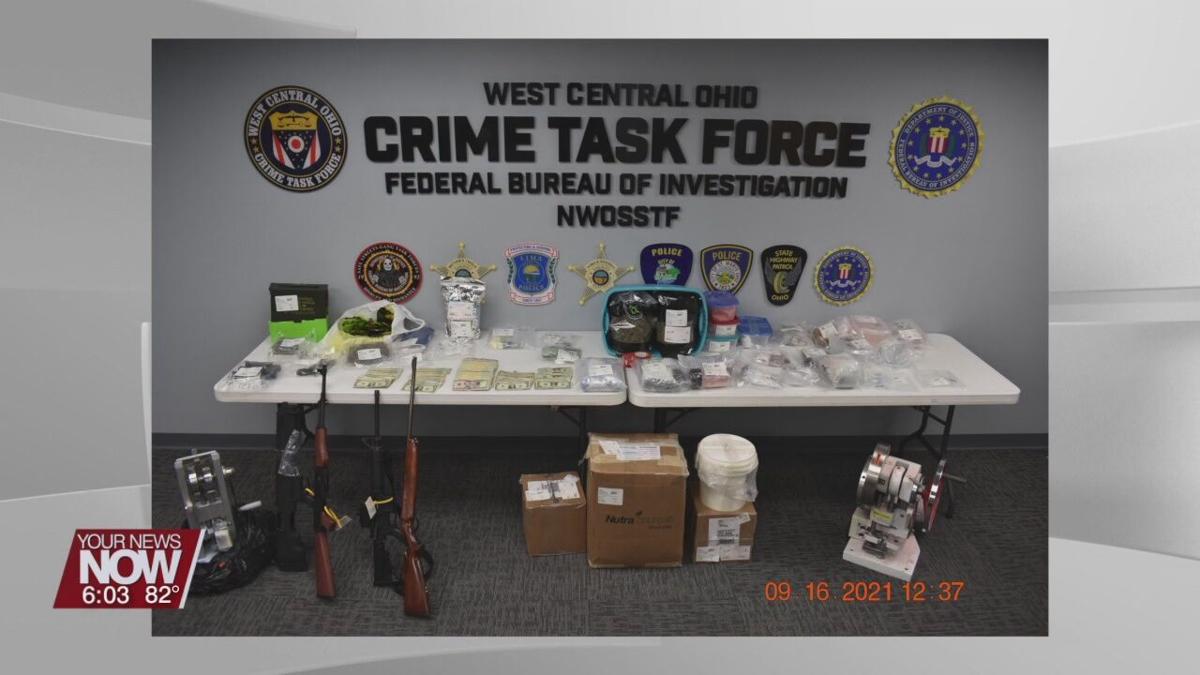 Ronald Hesseling, II, Eric Upthegrove, Jr, and Nicoya Darby, all of Lima, were arrested on the weekend of September 11th and 12th on drug-related charges after an 18-month investigation. Their cases will be presented to the Allen County Grand Jury for additional charges. The local task force worked alongside the FBI's Northwest Ohio Safe Streets Task Force during the investigation.

Search warrants were issued for two homes, and law enforcement seized a suspected brick of powdered fentanyl and fentanyl pills, marijuana, and THC products. Weapons, money, and a pill press were also found. The investigation is ongoing.

Media Release from the Allen County Sheriff’s Office: The West Central Ohio Crime Task Force is excited to announce a recent narcotics seizure. Numerous hours were expended over the course of the last 18 months, working alongside the FBI’s North West Ohio Safe Streets Task Force, and local agencies. In the late evening hours of Saturday, September 11, 2021 and into the early morning hours of Sunday, September 12, 2021 multiple arrests and residential search warrants were served.

Narcotics related search warrants were prepared for 929 S. Atlantic Ave. and 765 S. Broadway Ave. both in Lima, Allen County, Ohio. Ronald W. Hesseling II of Lima (DOB 11/10/1980) was taken into custody without incident. Investigators then served the search warrant at 929 S. Atlantic Ave. where the target of the investigation, 38 y/o Eric L. Upthegrove Jr. (DOB 7/23/1983) and his girlfriend, 34 y/o Nicoya S. Darby (DOB 8/26/1987), both of Lima, were taken into custody without incident.

During the search of both residences an automatic pill press, a mechanical pill press, thousands of pressed fentanyl pills weighting approximately 11 kilograms, 2.2kilograms of bricked suspected fentanyl powder, suspected marijuana, suspected THC products, paraphernalia, three rifles, one shotgun, one handgun, and one revolver were recovered. A total of $9,988.00 U.S. Currency was recovered and seized as well as two vehicles.

The investigation is ongoing with additional charges expected to be presented for consideration to a future session of the Allen County Grand Jury.