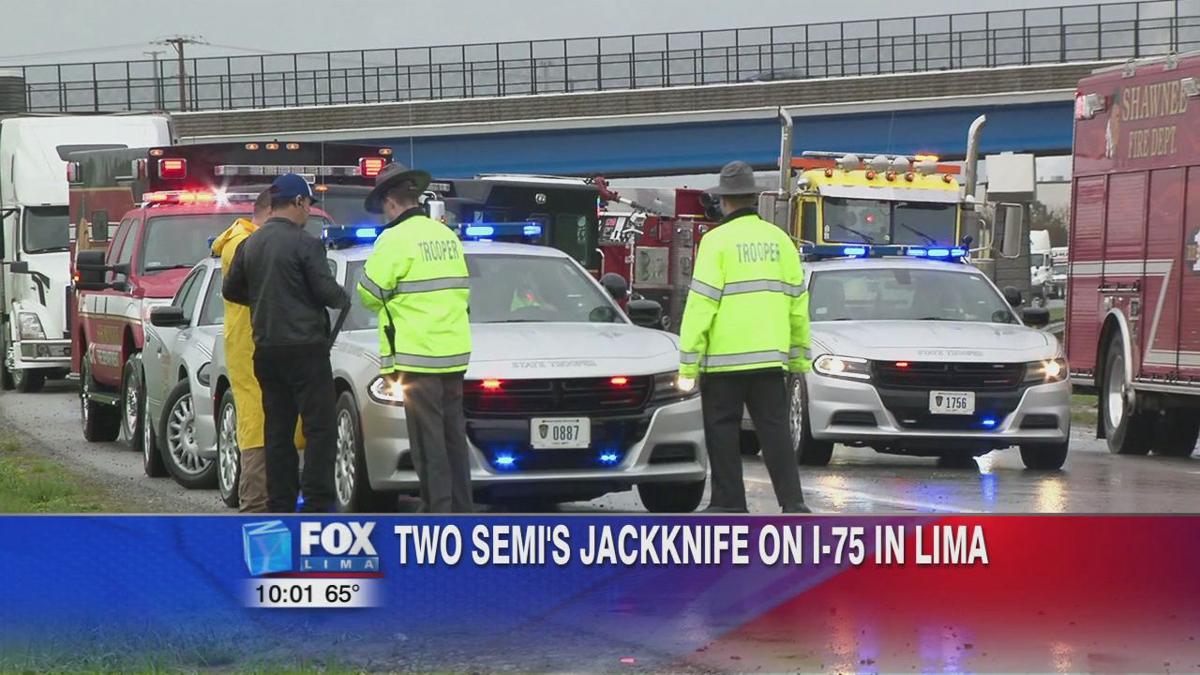 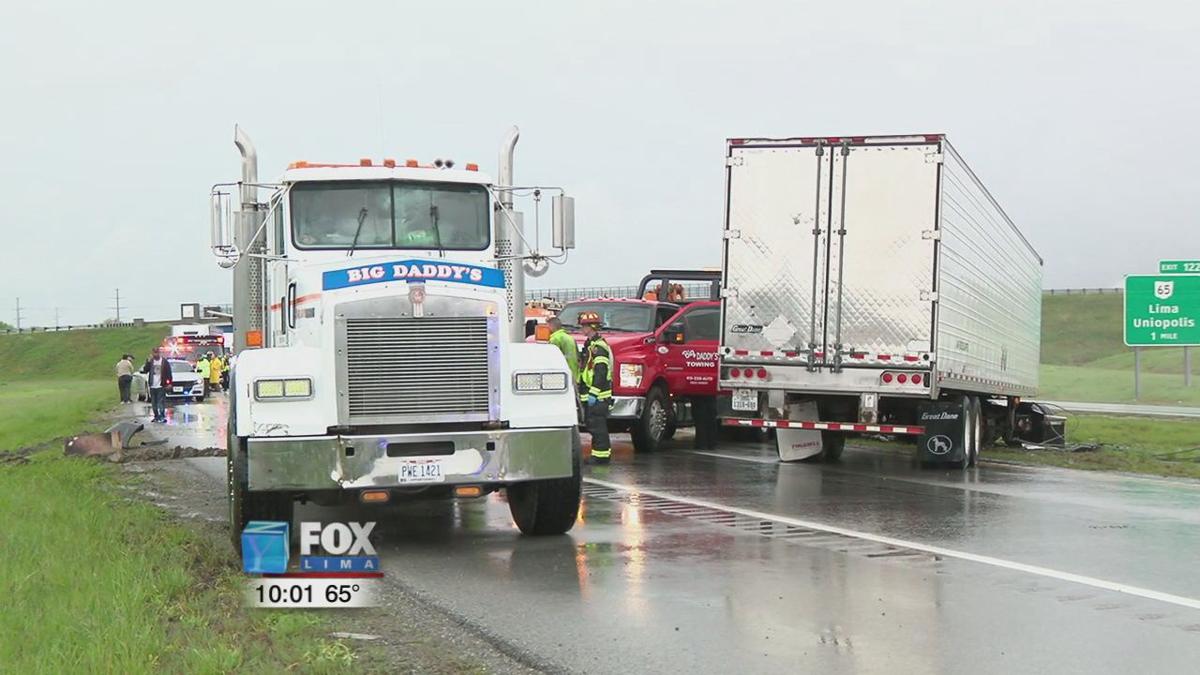 The Allen County EMA and hazmat team called out to a spill along I-75 in Lima today.

The Ohio State Highway Patrol says a pair of semi's jackknifed near the Fourth Street exit around 3 p.m. Friday afternoon. The trucks blocked off the southbound lanes and backed up traffic. The crash also resulted in a fuel spill, requiring the hazmat team response. Towing was called in to help move the semis and reopen the highway. There's no word on any serious injuries, this accident remains under investigation.