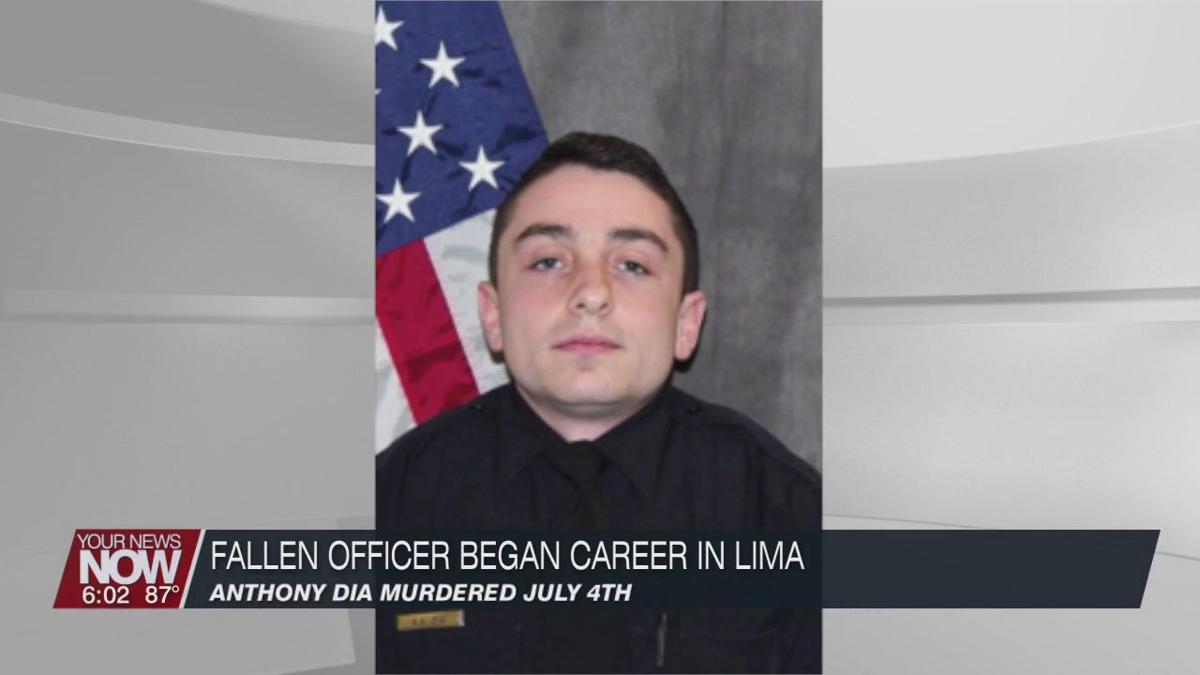 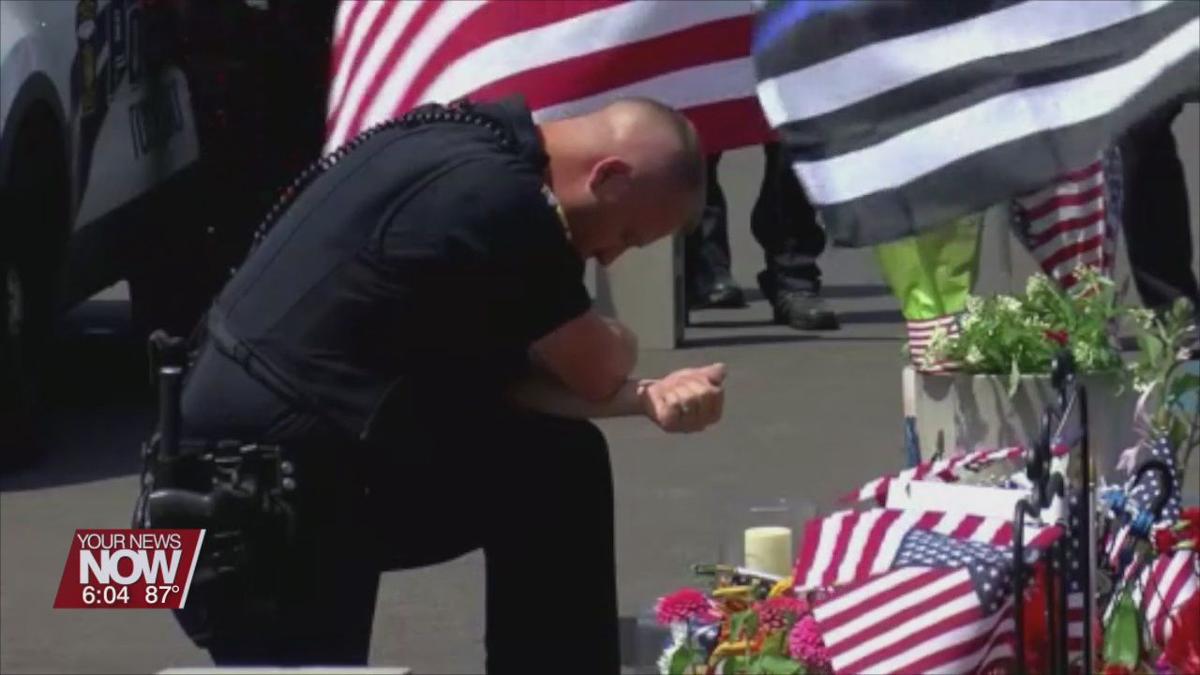 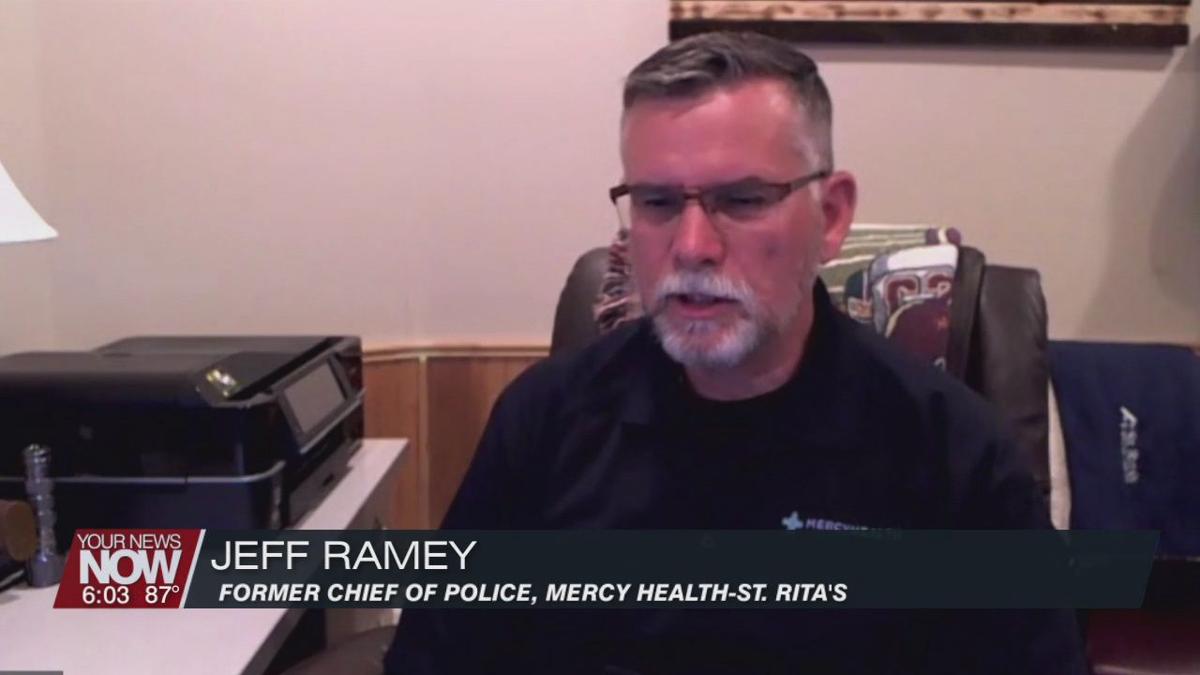 On July 4, a Toledo Police Officer was killed in the line of duty. Before serving Toledo that officer got his start in Lima.

Anthony Dia was killed after responding to a call about an intoxicated man in the parking lot of a Home Depot. The man fired a single shot to Dia's chest.

He says Dia was a kind person who was great with people who were facing tough times at the hospital. His former supervisor says hearing the news about his death was devastating.

"He would always stop by my office," said Jeff Ramey, former chief of police and director of emergency management for Mercy Health-St. Rita's."And one day I remember he stopped by and he looked in and he said, 'Chief, you look like you're having a bad day.' And in fairness, I was not having a great day. And I looked up and I saw Anthony's face. He always had a smile on his face. I just--I said 'Anthony, it's better now.' that's the kind of guy he was."

The Mercy Health administration sends their prayers and sympathy to Dia's wife and two children he leaves behind.