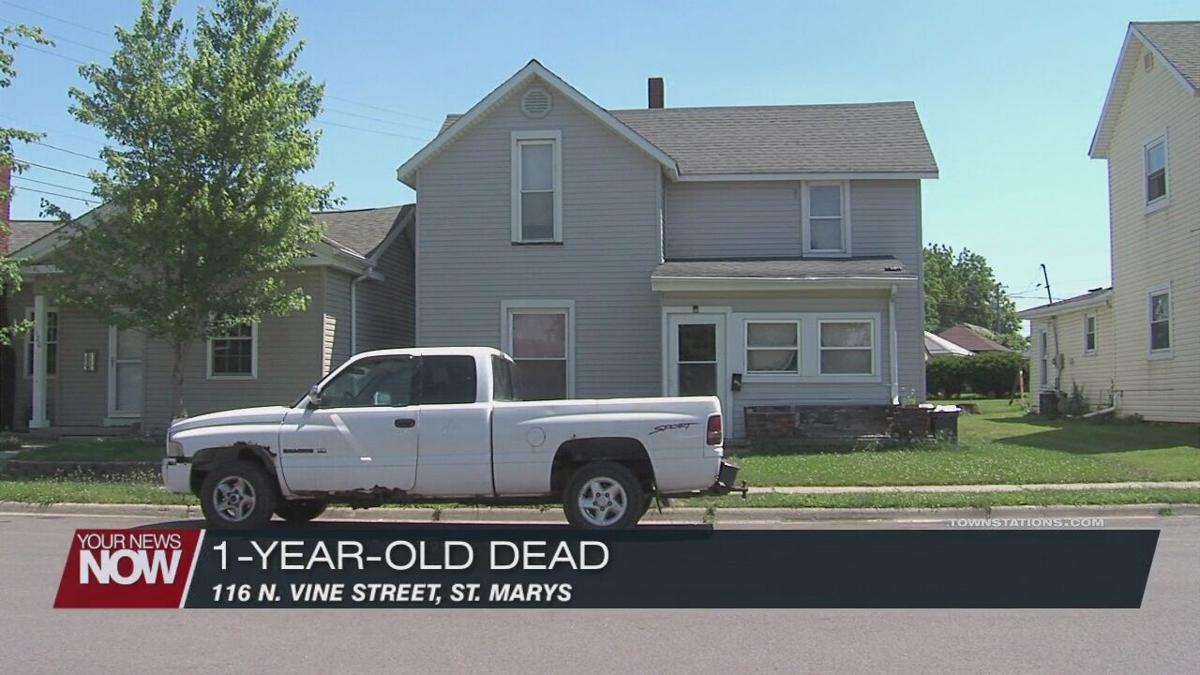 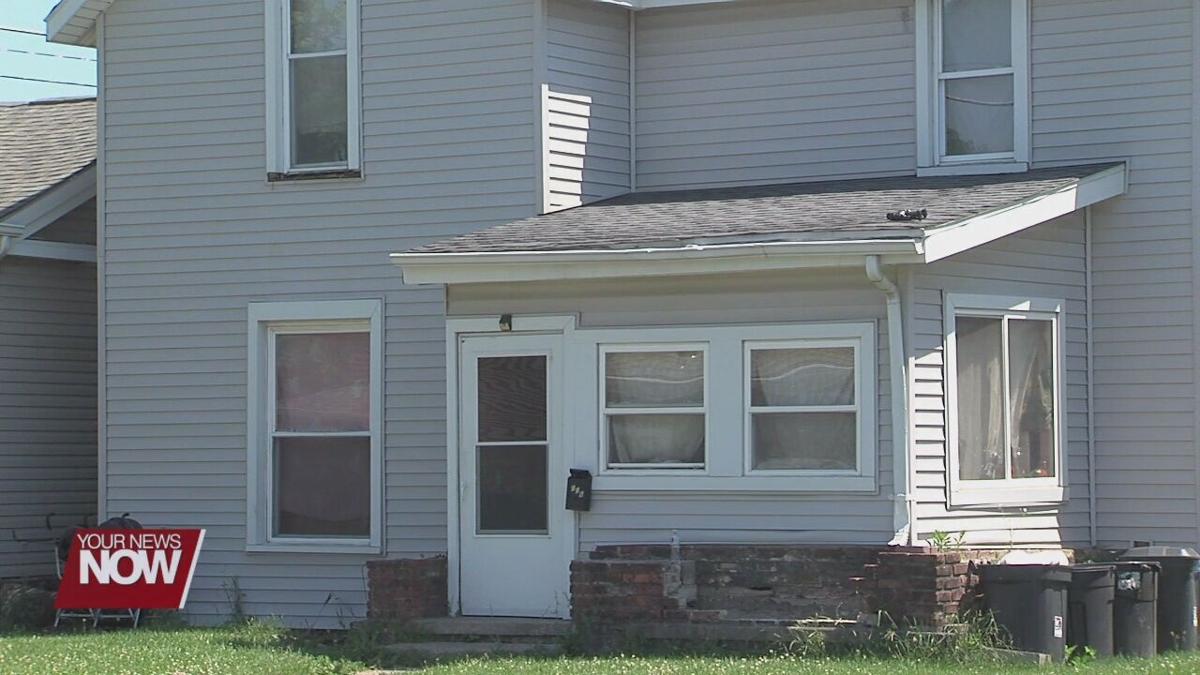 An investigation is underway following the death of a toddler at a St. Marys home on Sunday, June 13.

First responders were called to 116 North Vine Street just before 4:30 PM for an unresponsive child. When they arrived, they found 1-year-old Ceicila Harting in cardiac arrest. The child was taken to Joint Township District Memorial Hospital in St. Marys, where she was pronounced dead.

As stated in a press release from the St. Marys Police Department, a cause of death has not yet been determined, and an autopsy is being performed by the Lucas County Coroner's Office. Information from the investigation will be presented to the Auglaize County Prosecutor's Office for further action.

Media release from St. Marys Police Department 6/14/2021: The loss of life is always tragic, but when it involves a child it’s even more impactful.  On Sunday, June 13, 2021, the City of St. Marys EMS and Police were dispatched to 116 North Vine St. for an unresponsive one year old child.  When officers and EMS arrived, the child was in cardiac arrest and was transported to Joint Township District Memorial Hospital, but was later pronounced deceased.  The child was identified as Ceicila A. Harting of 116 N. Vine St. in St. Marys.  An autopsy is being performed by the Lucas County Coroner’s office to determine the cause of death.  Although the investigation is still early and ongoing, a full investigation will be conducted and presented to the Auglaize County Prosecutor’s office.

Our hearts and prayers go out to all those affected by this very tragic incident.