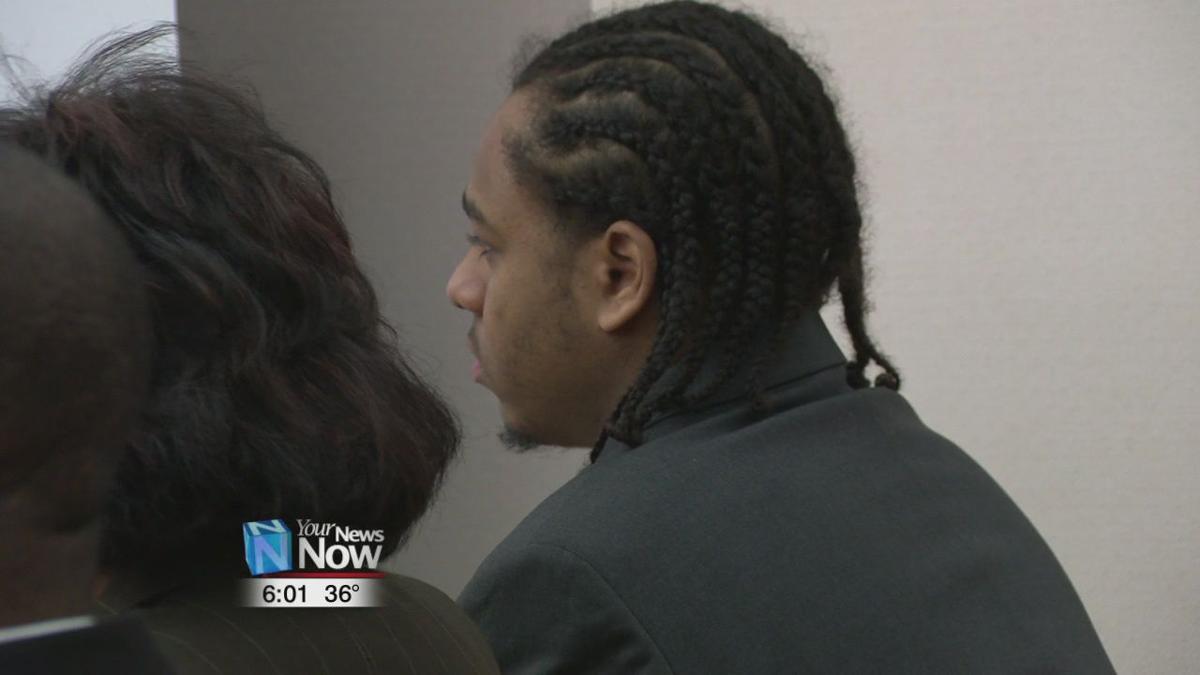 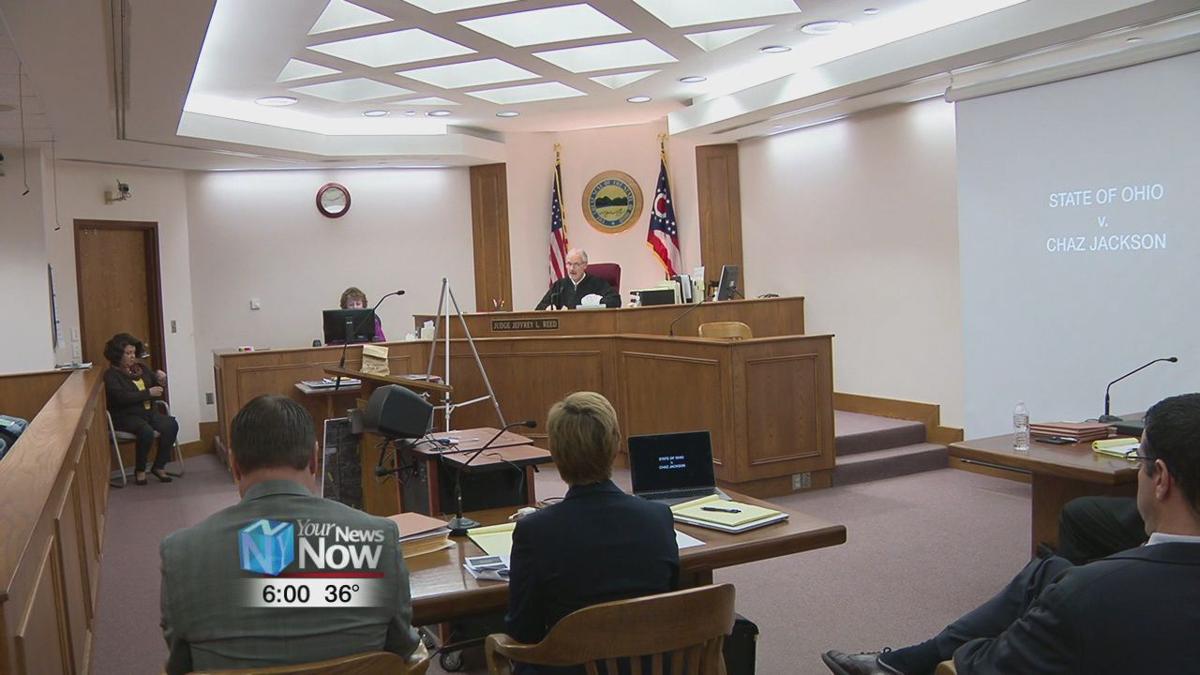 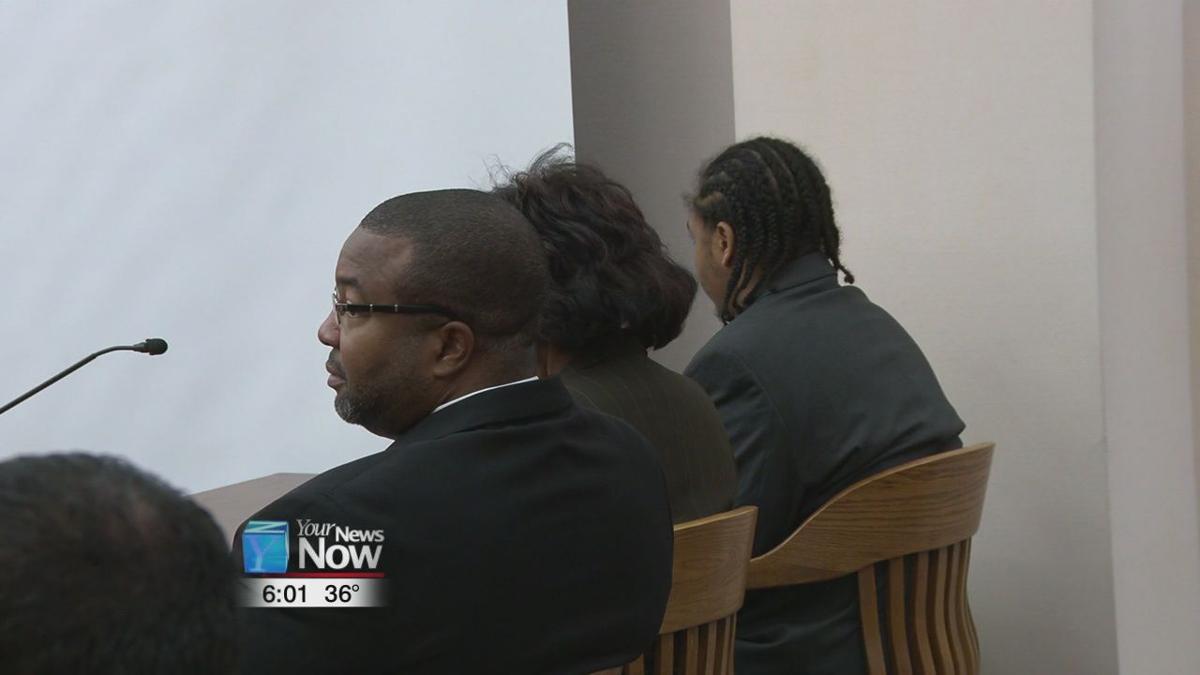 It took the jury a little more than three hours to get a verdict in the case against Chaz Jackson.

The jury had a few choices, they had to decide on charges of involuntary manslaughter and murder. What they decided was that Jackson was guilty of involuntary manslaughter with a firearm specification, but not guilty of murder. Before the jury got the case, the state reiterated the testimonies the jury heard, saying what police have said contradicts Jackson's alibi. It was a case with little physical evidence, but prosecutors say the testimonies and evidence back up each other.

The defense attorney says the physical evidence proves it wasn't Jackson. He says it could point to Rione Gray and the police showed bias turning to Jackson as a lead suspect.

Both the state and defense agreed to have a pre-sentence investigation. Sentencing has been scheduled for Dec. 16.