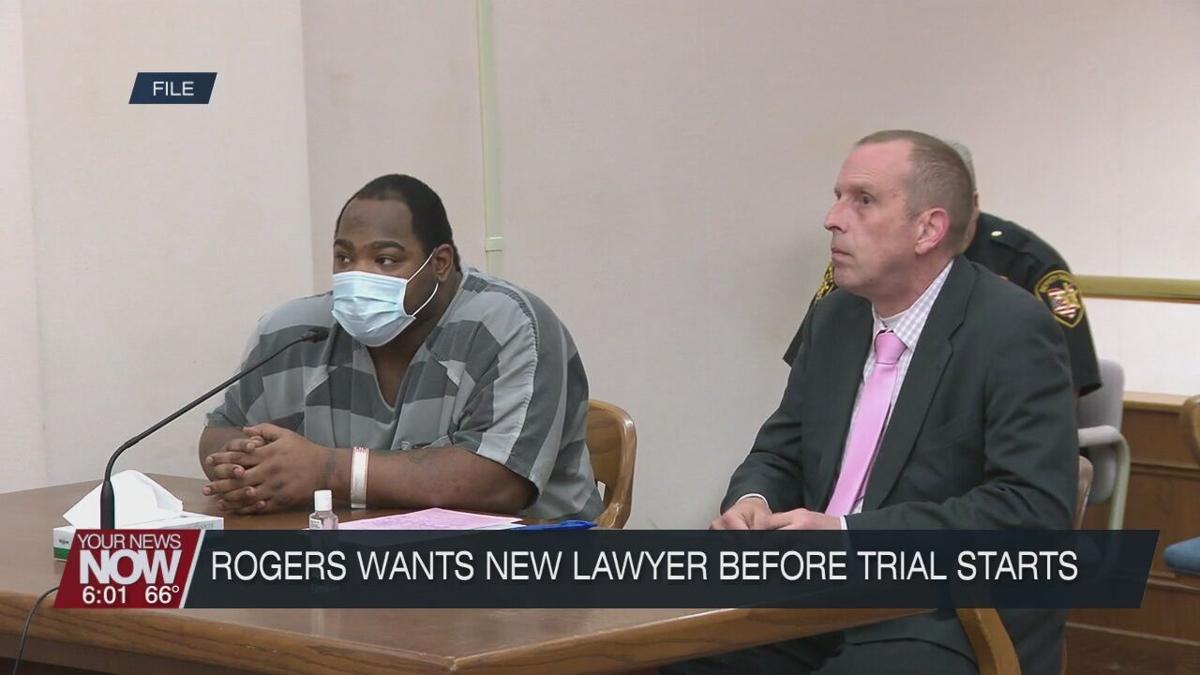 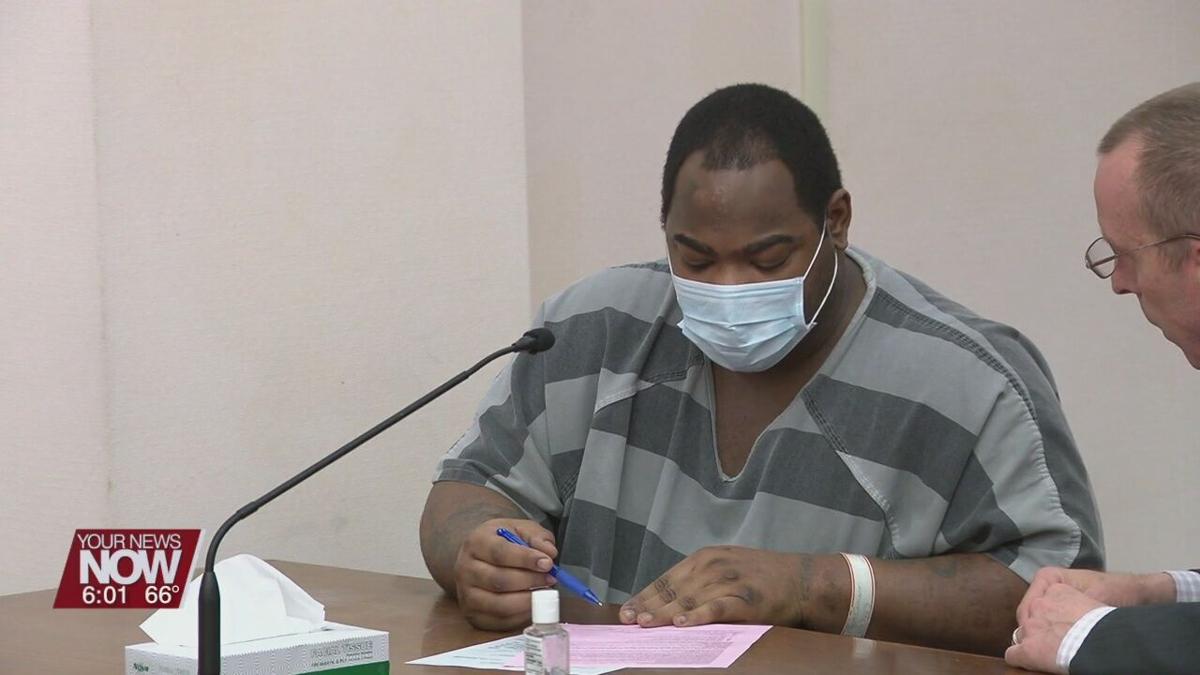 A Lima man decides he wants a new lawyer just before his trial for felonious assault was set to begin.

Cameron Rogers’ jury trial was scheduled to begin Monday but he decided before the proceeding started that he wanted a new lawyer. The judge gave him two weeks to find a new lawyer or they were going to move ahead with the trial. Rogers allegedly shot a man in the leg in May of 2020 following an argument. He fled the area and was arrested in Sandusky, Ohio. At the end of April, Rogers pleaded guilty to multiple drug-related charges and will be sentenced on that case in June.