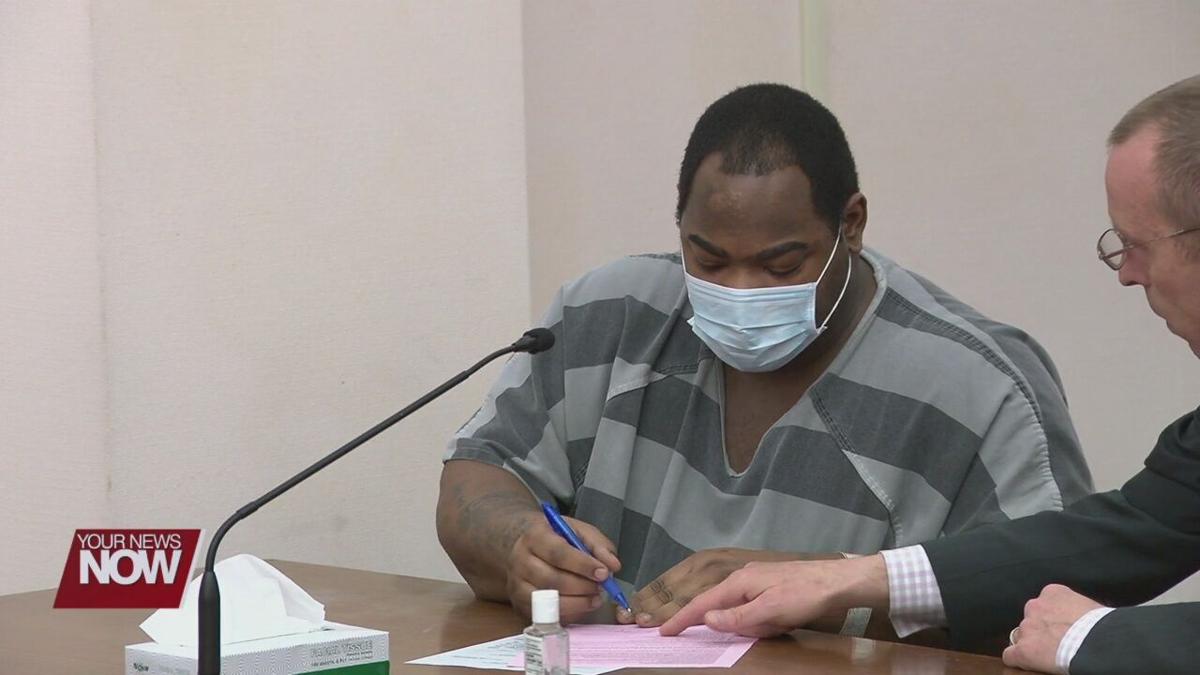 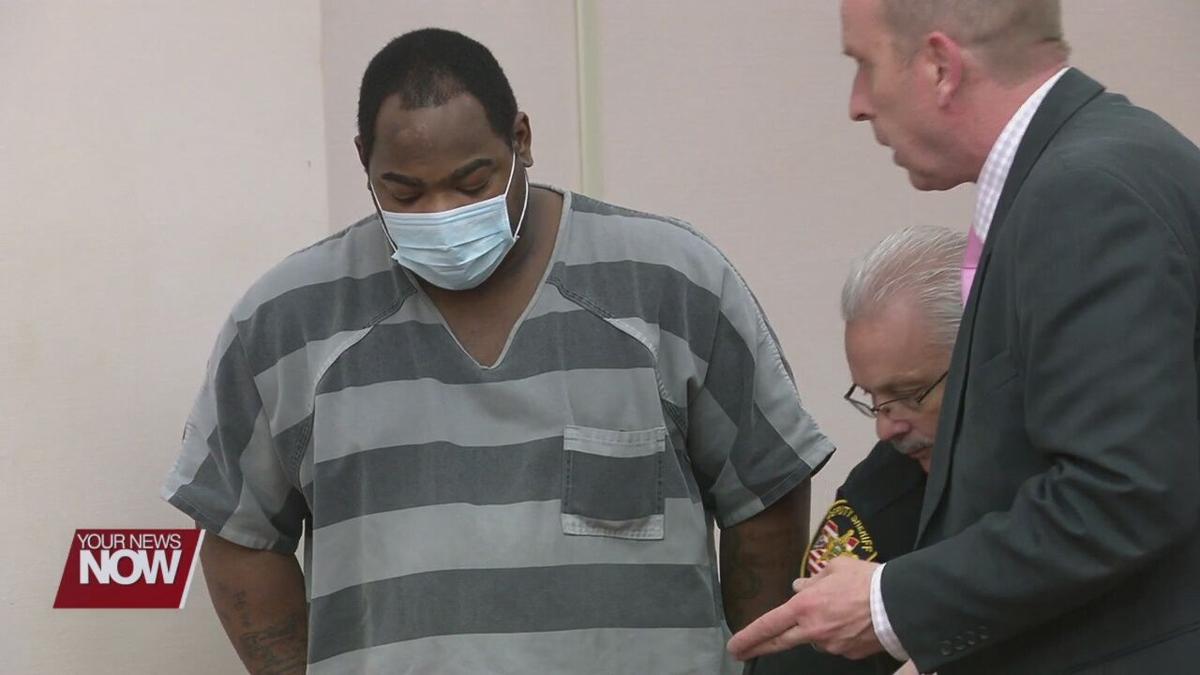 A Lima man changed his previous plea of not guilty to guilty on numerous charges on Tuesday.

Rogers changed his previous plea of not guilty to all four charges to guilty. A pre-sentence investigation has been ordered. A tentative sentencing date has now been scheduled for June 7th, 2021.

Rogers is also facing a felonious assault with a firearm charge in a separate case. That case is set to go to trial next week at the Allen County Courthouse. Rogers is accused of committing a shooting at 216 West O'Connor Avenue. One person was shot in the leg in that incident.